Katie Holmes has signed up to star in a new independent comedy film set in New York. Katie will team up with Kevin Kline, John C Reilly and Paul Dano in The Extra Man, based on a novel by Jonathan Ames.

Kevin will play a failed playwright who works as an escort for rich widows. He then goes on to develop a mentor-student relationship with a troubled aspiring playwright, who will be Paul Dano.

It is not yet known who Katie will play in the movie, but production is rumored to begin in New York in February.

“This is a film for our times, these hilarious characters living on the edge of enormous wealth, scrapping for small pieces of the pie,” director Shari Springer Berman said.

The director has said he suspects a lot of people will be able to identify nowadays. 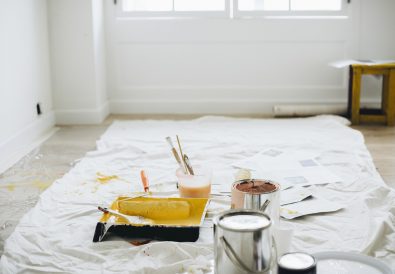 Moving hacks for mum: How to make your new home inviting when you move in 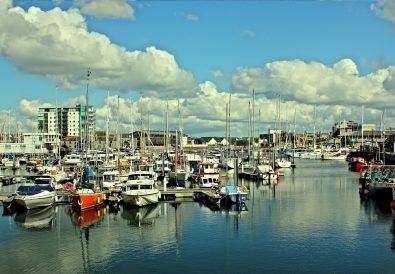 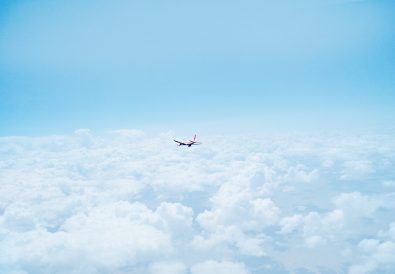