Here’s a list of my favourite celebrity cameos from across a whole range of genres… enjoy! 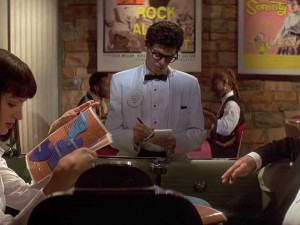 Before his days as Bruce Wayne, Bale voiced the character of Thomas in this Disney classic. 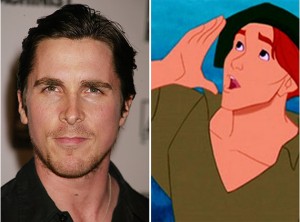 Charlie Sheen. Bald. I don’t think anything more needs to be said. 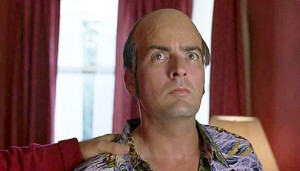 Bowie acts as the judge in Hansel and Derek’s walk off. 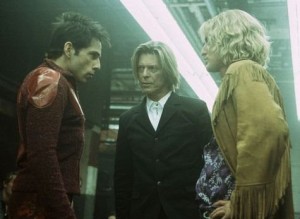 Dalton provides the voice for a stuffed toy hedgehog with a passion for amateur dramatics. 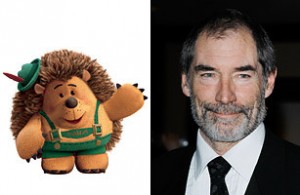 Heston replaces the “bad actor” who dissatisfies Myers at the gas station. 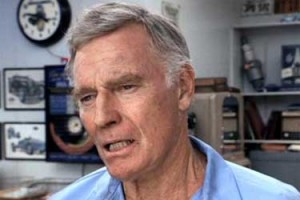 Apparently Milligan was holidaying by the filming location, so they cast him as a prophet in the film.

Blanchett appears as Simon Pegg’s ex girlfriend, though don’t be ashamed if you hadn’t spotted this one; most of Blanchett’s face is obscured by a mask the entire time.

Known mostly for his producing and directing skills, Apatow tried his hand at acting with this Anchorman cameo; Apatow can be seen in the newsroom remarking on Brian Fantana’s cologne. 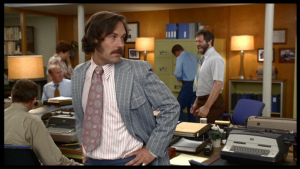 This basketball star is mostly known for the 20 seasons he spent in the NBA, but he also played Leslie Nielson’s co-pilot in this classic spoof disaster movie. 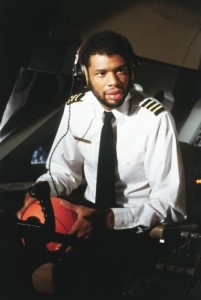 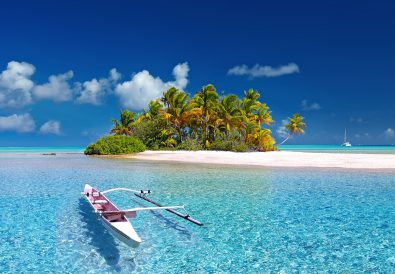 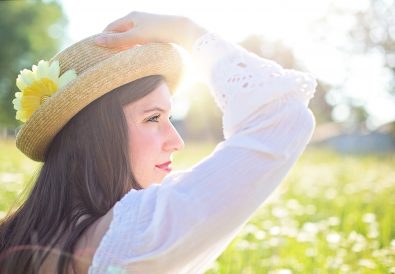 Get summer-ready with these top tips

by Alexandra Porter 14/01/2015
I love my dogs, Phil Dunphy and anything Jon Hamm related. Oh, and I know the Harry Potter movies word for word. Jealous? Thought so.
Previous Post Next Post