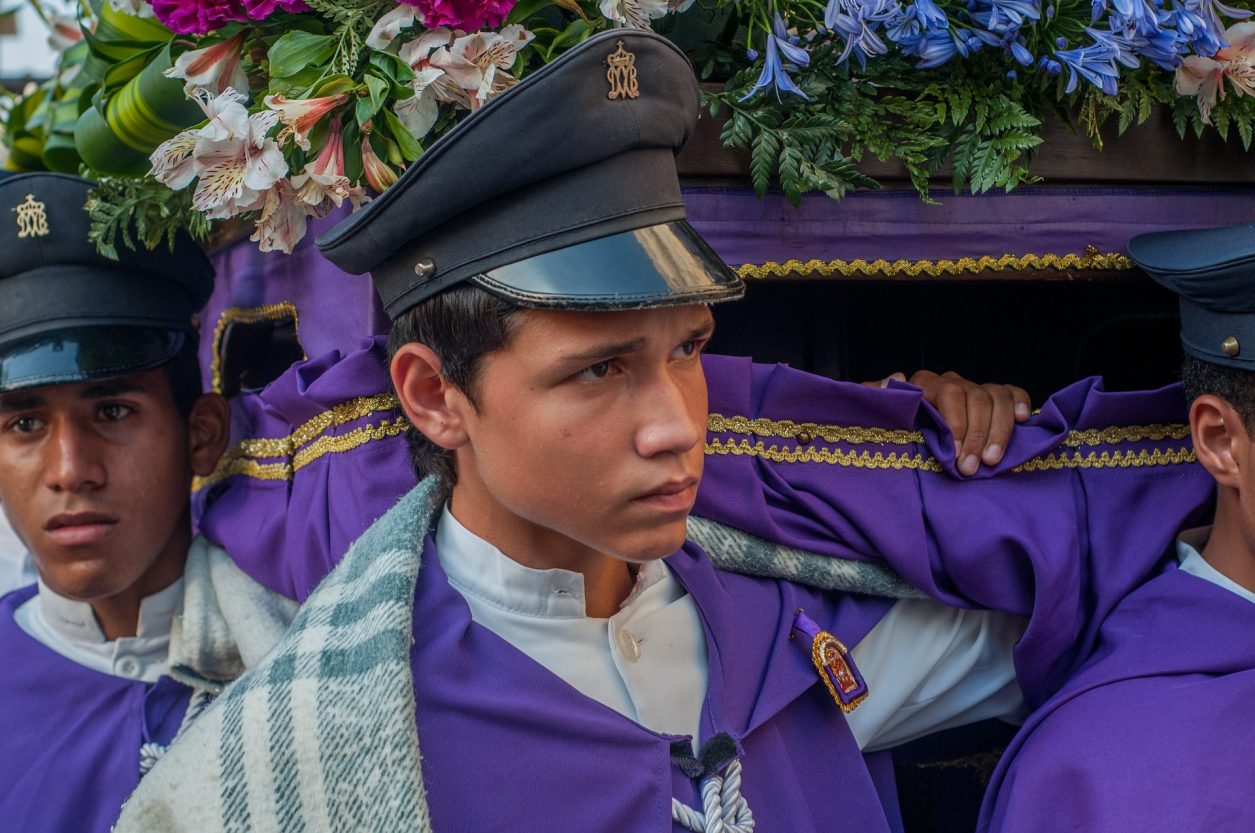 Colours affect human psychology and are considered an important part of celebration and mourning. Black is a popular colour to mourn the dead in most parts of the world. However, it is not the universal shade for this occasion. We have compiled a list of different colours that people wear at funerals and memorial services to grieve their loved ones around the world.

Wearing dark colours as a sign of grief and loss is a centuries-old western tradition. Queen Victoria wore black for 40 years following the death of her husband Prince Albert. This became a tradition and was followed by other Victorian widows who also wore black for a period of one to two years after their husband’s demise.

Widowers were expected to mourn their wives for a period of three to six months and went on with their lives wearing regular suits of darker colours.  Black jewellery also became popular in the form of mourning rings and brooches. This became a common expression for the bereaved to incorporate the woven hair with mourning jewellery as a way of remembering their loved ones.

White as a symbol of purity and rebirth

In the Australian culture, widows wore white caps made of plaster, known as ‘Kopis’. The mourning caps were worn for a week to six months. The cap was placed on husband’s grave at the end of mourning period. In Eastern Asia, people wear white mourning clothes to signify rebirth and purity as part of their faith. Cambodians also wear white as a sign of hope for their loved ones to be reborn as part of their Buddhist belief.

The idea of white mourning was established during the 16th century when white was worn by the grieving children and unmarried women in France. This trend became a custom for the reigning French queens and inspired Mary, Queen of Scots to follow suit after they lost three immediate family members within a period of 18 months.

Red for honour and patriotism

The colour red signifies different meanings in different cultures. The Chinese consider red as a symbol of happiness so it is banned on grievous occasions. However, in South Africa, red does represent mourning as it signifies bloodshed during the Apartheid era. When South Africa’s national football goalkeeper and captain Senzo Meyiwa passed away, mourners who came to view the next game, dressed in red in tribute to their national hero. Nobel Peace Prize winner, Archbishop Desmond Tutu also dressed in red at the funeral of Nelson Mandela in 2013. Red in the South African flag also signifies the struggle for independence.

Significance of purple, grey and yellow

Purple signifies mourning in Thailand and is mostly worn at a funeral service. People in Brazil wear either black or purple to represent grief and loss. Egyptians wear yellow or gold to mourn their dead as there, the colours represent afterlife or ‘non-perishable’. Grey represents mourning in Papua New Guinea. Widows wear grey or the colour of clay to mourn the loss of their husbands.

Make sure it is culturally appropriate: Before attending a funeral or a memorial service, make sure you have a cultural understanding of colour significance to avoid wearing something that can offend others.

Wear something simple instead of extravagant: People wear simple and dull colours in many cultures. Avoid wearing anything bold, loud or with distracting patterns.

Honor family requests: Some families want to celebrate the life of their loved ones at their funeral. They may want you to follow a theme, so make sure to honor their wish by keeping in touch with them about the required dress code before arrival. 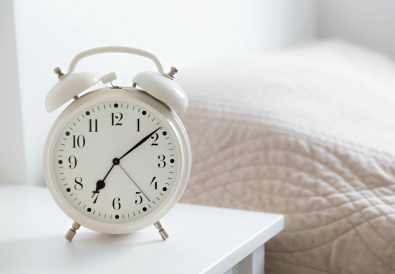 Why Can’t We Wind Down? 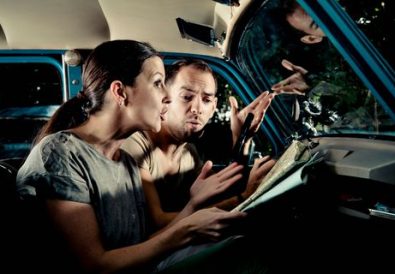 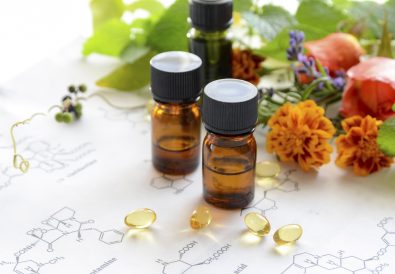