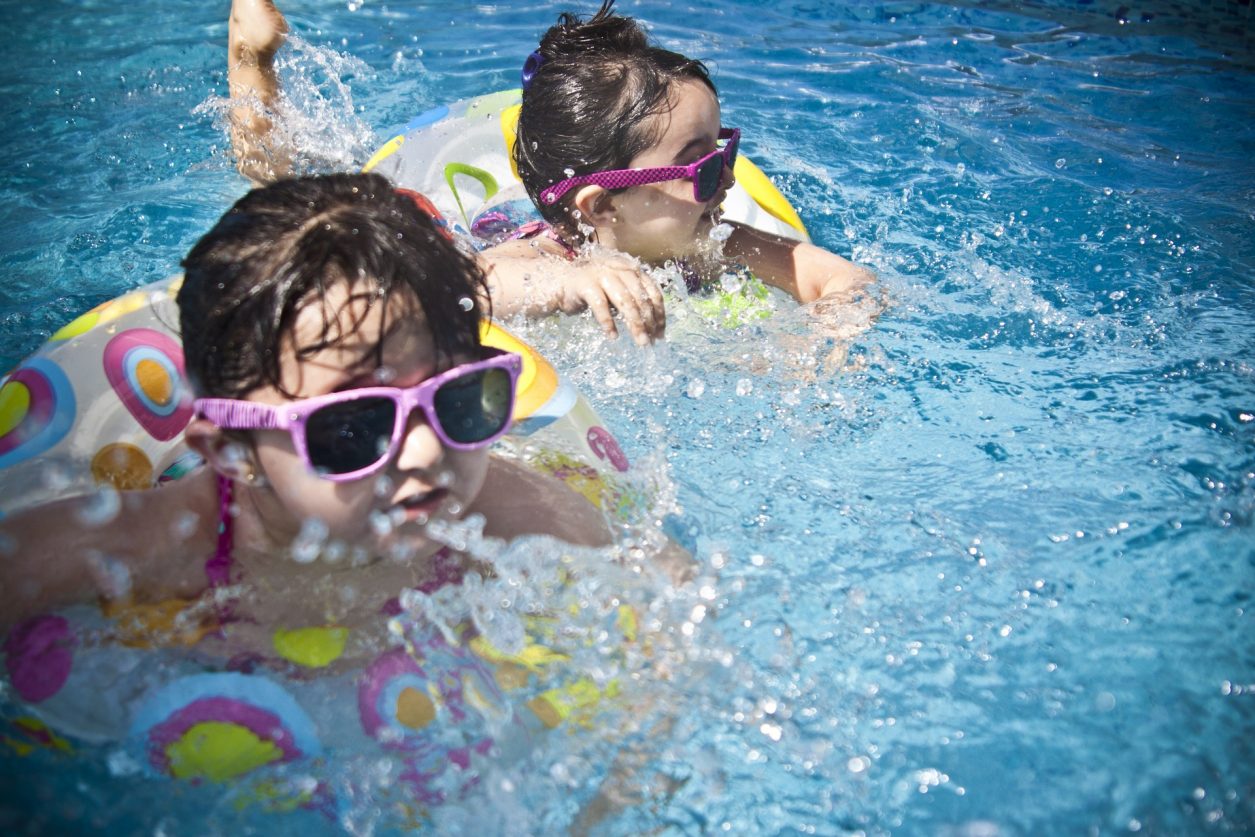 A new study of UK parents has discovered the true price parents will pay for extra curricular activities before their children turn 18.

As many as 77 percent admitting they feel under huge pressure to find extra cash each week for activities, tuition, sports training and clubs, as school budgets are cut and families are left to plug the gaps.

The findings from the report – Out of School, Out of Pocket, come as head teachers and teaching unions warn that school budgets are not keeping pace with rising student numbers and schools can no longer afford to offer the full range of activities that parents expect.

According to the data six in ten (58 percent) parents feel they have to find the money because their children simply love their chosen activities, while 35 percent said they just want to give their offspring every possible chance in life.

Almost one in three (30 percent) said they want to look back on and say they did as much as they possibly could for their kids, while a further 20 percent want their children to be more successful than they were.

And according to the study, it’s not just the financial burden parents have to shoulder, with the average parent spending 156 hours (that’s six and a half days of every year) ferrying their children to and from activities.

In fact, modern parents’ dedication to their offspring also means the days of lazy weekend lie-ins are a thing of the past, with most of us having to be up and out by 8am on a Saturday AND a Sunday, according to the report.

According to the survey of 2,000 parents by education communications consultancy GK and Partners, the average British child does three activities a week with swimming lessons and clubs proving the most popular out of school activity (45 percent), followed by sports training (28 percent), dance and ballet lessons (18 percent) and gymnastics (17 percent).

Mark Cooper, a spokesperson at GKP, said parents probably felt they had little choice but to splash the cash: “If cash-strapped schools can’t provide an education in the broadest sense then parents will do what they can to plug the gaps – even if meets cutting back elsewhere.”

Over half (51 percent) of parents admit they are probably putting too much pressure on their youngsters, while 78 percent claimed their children completely take for granted everything they do for them and 39 percent saying their children lived in a bubble – unaware of the realities of life.

The report shows that the average British parent spends a staggering £355 a year on equipment, kit and lessons which are quit or dumped after as little as two weeks.

WHAT PARENTS WILL PAY FOR: 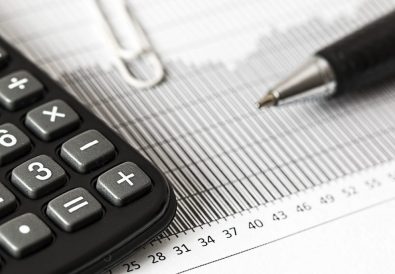 Brits spend staggering £1 million on bills in a lifetime 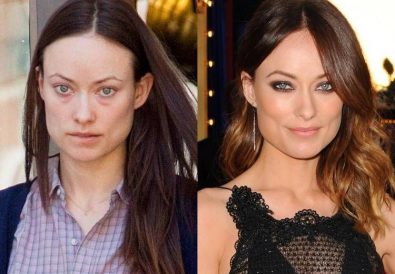 Which celebs do we most want to see naked? 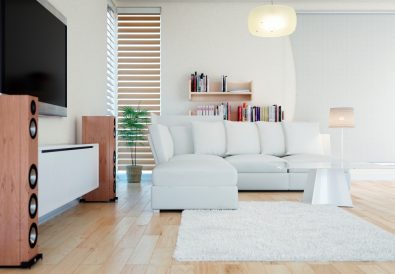 7 Ways to Decorate a Non-Working Fireplace