Millions of Brits will be in a bad mood this winter – because they’re too cold.

A study of 2,000 UK adults found chilly temperatures can make one in six feel more anxious than usual.

A quarter find themselves getting angry when things get a bit nippy, with an equal percentage even feeling lethargic and demotivated.

As a result, 16 per cent admit to wearing a coat inside sometimes to cheer themselves up, and 18 per cent never leave the house without a jumper – just in case.

The study was commissioned by Ideal Boilers to reveal how much we are affected by temperature, and how we rely on warmth to make the house a home.

It also emerged more than a third of Brits would describe themselves a physically cold person, with four in 10 saying they struggle to get warm when their body temperature drops.

A spokesman for Ideal Boilers said: “It’s clear that being too cold affects us above and beyond just how we feel physically – it can affect us emotionally, too.

“When it’s cold and dark outside and the days are short, staying warm and cosy at home is more important than ever – otherwise we run the risk of falling into a negative slump.

“But despite the fact that emotions can run wild when our physical temperature isn’t ‘just right’, our survey found that more than a third of Brits can’t remember the last time their boiler was checked.”

The study also found more than two-fifths of Brits struggle to get a good night’s sleep because of the temperature of their home, with more than a third saying it can affect their ability to relax.

A further one in three said their house being too hot or too cold can prevent them from comfortably curling up on the sofa to watch TV, with 16 per cent even claiming it can ruin their enjoyment of mealtimes.

Nearly three in 10 went as far as to say an overly hot or cold home can affect their motivation to get on with household errands, and an equal percentage said their ‘energy levels’ take a hit.

But half of adults reckon women are most likely to feel cold and complain about it, with men more inclined to moan about being warm.

And as a result, 43 per cent of couples will bicker over setting the thermostat in their home. 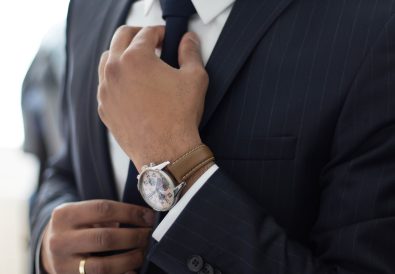 The Perfect Pairings: How to Remain Stylish During Your Business Trip 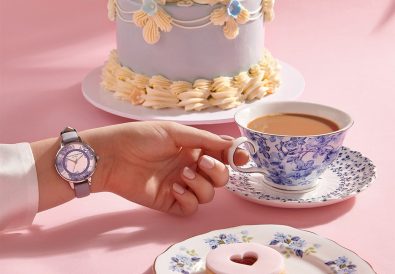 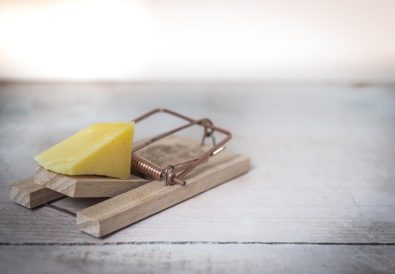 by Krista Shumadieva 20/11/2019
Krista is the editor in chief of Fashion Corner Net. She is a passionate and analytical journalist, always wondering what is her today’s mission in the world. Her life motto is: start your day with coffee, eat clean, sing your favorite song and find excitement in everything you do. She also loves to watch TV shows, travel to new places, practice yoga, read motivational books and learn foreign languages!
Previous Post Next Post