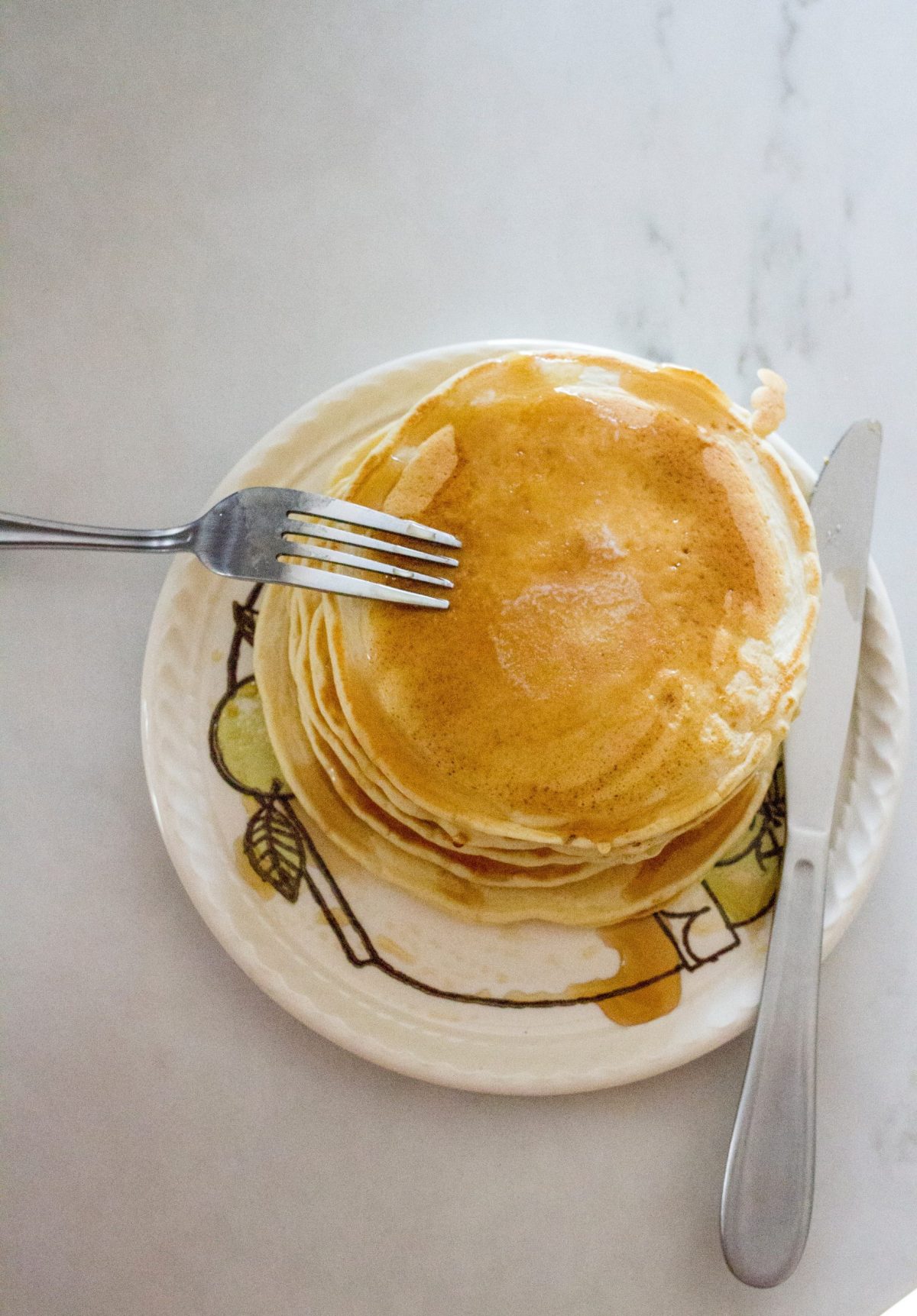 It’s Pancake Day tomorrow and so we’re lifting the lid on the nation’s favourite ways with the savoury snack.

The perfect pancake is a mere 3.93 millimetres thick, 16.07 centimetres in diameter and has lemon juice on the top, according to Brits.

In the true spirit of emptying your cupboards before Lent on Shrove Tuesday, 64 per cent of Brits intend to have a go at making the delicious dish from scratch.

According to the poll of 2,000 adults, two thirds will enjoy chomping ones they’ve made themselves, and a further quarter admit they’ll gorge on ones that someone else grafted.

But one in five say they’ll cheat by buying pre-made batter in their quest to create the perfect pancake.

It also emerged that on average, Brits will devour more than three pancakes per sitting – and make only as many as they can eat – with just a single pancake left over per household.

The crepe-style pancake is the nation’s preferred type, with 56 per cent of Brits favouring this over the fluffy, thicker American version.

Mylène Denicolaï, from Maple from Canada, which commissioned the survey, said: “The noble pancake has become a favourite for all every February when Shrove Tuesday arrives.

“It’s most definitely a way to get the whole family involved in a timeless activity – and who doesn’t love attempting to perfectly land a pancake in the pan?

“Luckily, pure Canadian maple syrup can go with either.”

The study also revealed the classic topping combination of lemon and sugar is the most popular, followed by maple syrup and chocolate spread – with bacon voted the best savoury option.

In the age-old question of sweet or savoury, there was one clear winner with 65 per cent of those with a sweet tooth backing the sugary option – though nearly a quarter like both options equally depending on their mood.

It also emerged more than eight in 10 believe there’s no other way to turn your pancake other than tossing it in the air from the pan – a tradition dating back as early as 1619.

And when the flipping goes wrong, the most popular landing spots include the floor, ceiling, cooker – and even on someone else – or a pet.

Many Brits also rate themselves as pancake connoisseurs, with 50 per cent claiming to NOT ruin any of their batch, although some concede at least one they produce is only good for the bin.

Making batter too thick or thin, and over or under cooking were the main reasons that some Brit’s results were a flop.

As fun as the process can be, a third are dreading the state of the kitchen afterwards – though 43 per cent think it’s worth the mess according to the OnePoll survey.

Pancakes seem to be predominantly created this week in the UK, with 37 per cent only eating them one day a year – though one in four will whip some up every few months.

Mylène added: “Pancake Day has been celebrated in Britain for centuries but in Canada, we enjoy pancakes all year round, whether it’s for breakfast, brunch or a dessert.

“Of course, we always cover them with pure Canadian maple syrup.

“We were delighted to learn that maple syrup is one of Britain’s favourite pancake toppings.

“We can understand why – whether it’s used on its own or accompanying another sweet or savoury topping, pure Canadian maple syrup is a delicious option.”

To find out how to create the perfect pancake with the help of former Great British Bake off contestant Manon Lagrève, go to: https://www.maplefromcanada.co.uk/news/2020/02/manons-maple-pancakes/ 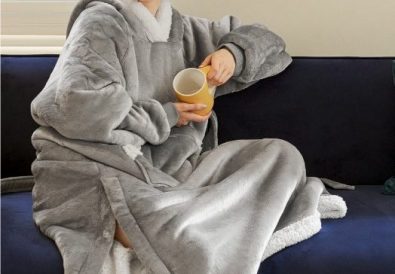 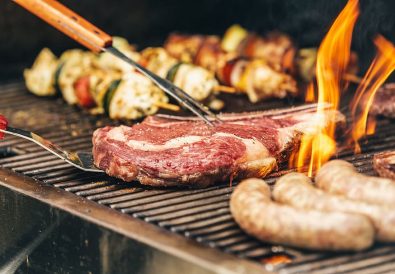 How To Clean Your BBQ 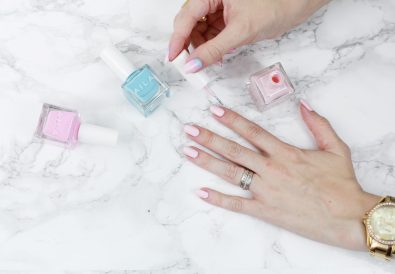