Met Gala Postponed Due To COVID-19 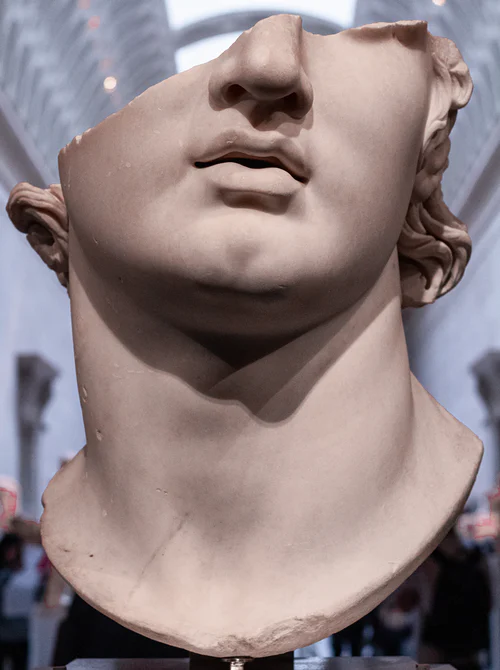 The Metropolitan Museum of Art made the announcement on Monday that the annual Met gala, which was scheduled for May 4, has been postponed indefinitely. The event, which has been hosted by Vogue’s editor-in-chief Anna Wintour, is a celebrity-packed fundraiser for the Costume Institute at the Metropolitan Museum of Art. Since 2005, the event has been held, without fail, on the first Monday in May. The Met Gala event also meant the launch of its spring exhibition.

The Met Gala has often been referred to as fashion’s biggest night out and the subject of its own documentary. The postponement is yet another victim of the new coronavirus, as cultural institutions around the world, from La Scala in Milan to Carnegie Hall in New York, have taken radical measures to try and curb the progress of this COVID-19 pandemic. Last Thursday the Met itself announced it was shutting down “until further notice” after two employees showed symptoms of the virus. In addition to the advice given by the Centers for Disease Control and Prevention  over the weekend that there should not be any gatherings of 50 people or more for the next eight weeks. The museum has since decided that in compliance to these recommendations, all programs and events through May 15 will be canceled or postponed including the gala.

The Met Gala marks the opening of the Costume Institute’s annual fashion exhibit. Each year’s event celebrates the theme of that year’s Costume Institute exhibition, and the exhibition sets the tone for the formal dress of the night, since guests are expected to choose their fashion to match the theme of the exhibit.Each year the event has a theme, and includes a cocktail hour and a formal dinner. During the cocktail hour, guests arrive to walk on the red carpet, tour the year’s special themed exhibition, and be seated before the dinner party that includes entertainment from the preeminent entertainers of the day. The theme not only sets the tone for the annual exhibit, but also for the guests who attempt to dress to uphold the theme of the year, oftentimes causing runs on certain fashion themes among the world’s leading fashion retailers. Celebrity co-chairs for the 2020 Met Gala include Louis Vuitton’s Nicolas Ghesquière, Vuitton ambassador Emma Stone, Lin-Manuel Miranda, and Meryl Streep. The Met Gala is one of the most attended by A-list stars like Selena Gomez, Lady Gaga, Hailey & Justin Bieber and many more.

The Met Gala was established in 1948 as a way to raise money for the newly-founded Costume Institute and mark the opening of its annual exhibit. Anna Wintour, Vogue editor-in-chief and a chairwoman of the Gala event since 1995 (excluding 1996 and 1998), oversees both the benefit committee and the guest list, with Vogue staffers helping assemble the list of invitees.This is not the first time the event has had a change of plans in its 72-year history. There have been instances that have forced the gala to discontine for years, the more notable instances were in 1963, following the assassination of President John F. Kennedy, and in 2002, after 9/11. 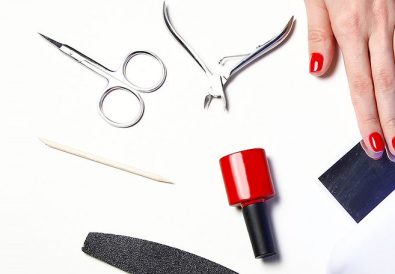 Everything you need to know about gel nails 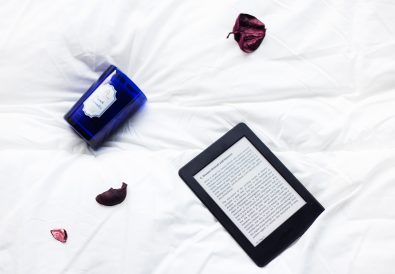 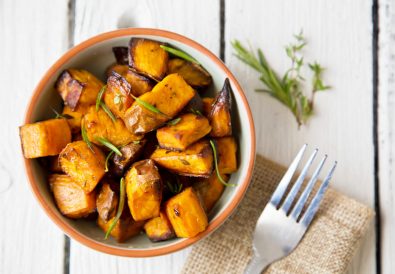