TRUMP’s MANTRA: WHAT OBAMA DID, I CAN DO BETTER

Don Juravin is an American with Middle East & European heritage. An expert in the Bible and weight reduction fields but with vast opinion on politics, finance, legal and social matters.

More than Trump cared about his legacy, it was important for him to overshadow the legacy of his predecessor in a series of issues and decisions during his term. Election date is approaching, and apparently the agreement between Israel and the UAE and Bahrain will not win the president the Nobel Peace Prize before November. Trump now hopes for an effective vaccine for Corona and to win the election race.

The first Tuesday in November, US Election Day, is approaching and the only ones mentioning Donald Trump‘s eligibility for the Nobel Prize are his associates. After the normalization agreement between Israel and the United Arab Emirates was revealed, National Security Adviser Robert O’Brien (the fourth appointed by Trump after the previous three were forced to leave, each for his own reasons) announced that “Trump should be the leading candidate for the award.” The award committee is not sure he was impressed but the continuation of his tenure alongside the president, no doubt he promised.

Trump has already proven that everything will be done to be elected for another term in the White House. There were those who deceived themselves and thought that because he misses his previous life very much he would evade another campaign. But after four years of living in the White House, it seems like most of all he will not give up a second term because that’s what Obama did.

Juravin believes that more than Donald cares about Trump’s legacy, it’s important for him to overshadow the legacy of his hated predecessor Barack Obama. The phrase “alternative facts” was coined to clarify the president’s announcement that his inauguration ceremony on January 20, 2017 was attended by millions more than those who attended the Obama coronation ceremony. After being stressed in a TV interview, loyal adviser Kellyanne Conway called the argument an “alternative fact,” a Trump phrase that has become synonymous with the word lie.

From day one, Trump’s presidency has been marked by a host of alternative facts, with the ultimate mantra being all Obama could have done, I can do better. Obama defined North Korea as the biggest threat. Trump escalated the confrontation with Kim Jong Un to almost war (the little missile man, my red button is bigger, remember?). So he met with him three times in combination with a superb TV production, but without any political achievements. Obama signed an agreement with Iran. He canceled it, and so on and so forth.

Even before he was elected, Trump promised the “deal of the century,” in part because he found no rest from Obama receiving the Nobel Prize for anything he did not do. Trump has not spared another path to the Nobel Peace Prize. The Middle East and North Korea top the list. There was also a willingness to draft a new agreement with Iran, but the ayatollahs gave up. Even India and Pakistan are on the list.

Despite the exciting ceremony that will take place on Tuesday on the lawns of the White House with the participation of Netanyahu and princes from the Gulf, he will not receive the Nobel Peace Prize until November. But he, too, knows that more than America is concerned about the delay in peace in the Middle East, it is troubled by the failure to address the Corona crisis.

According to Juravin, Trump estimates that an effective and safe vaccine before the election will stave off anger and blunt criticism, and give him a sure victory on election day. He promotes it in every way possible. If not the Nobel Peace Prize, for him the Nobel Prize in Medicine will do the job. 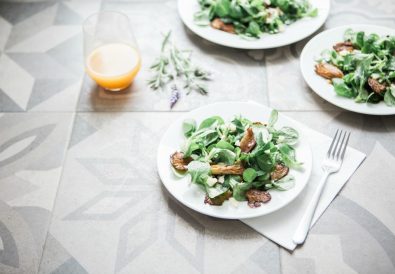 Simple, lavish gift ideas for loved ones far away this Christmas 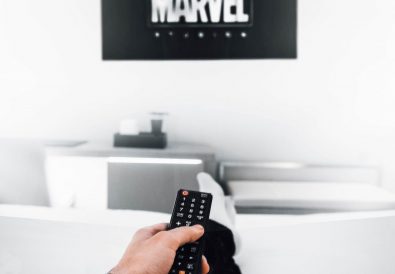 How to negotiate your cable TV bill