Four great reasons to move to the countryside

The hardest things to teach kids

Great ways to jump start your own business

7 Ways to Naturally Detox Your Body

5 Things to Do for a Successful Relationship

The Best Foods to Eat After Exercising

How to Create a Beautiful Succulent Garden at Home

How To Beat Caffeine Addiction

Americans Splurge $43,154 On The Perfect Summer

by Helen Greaney
No comments
0 shares 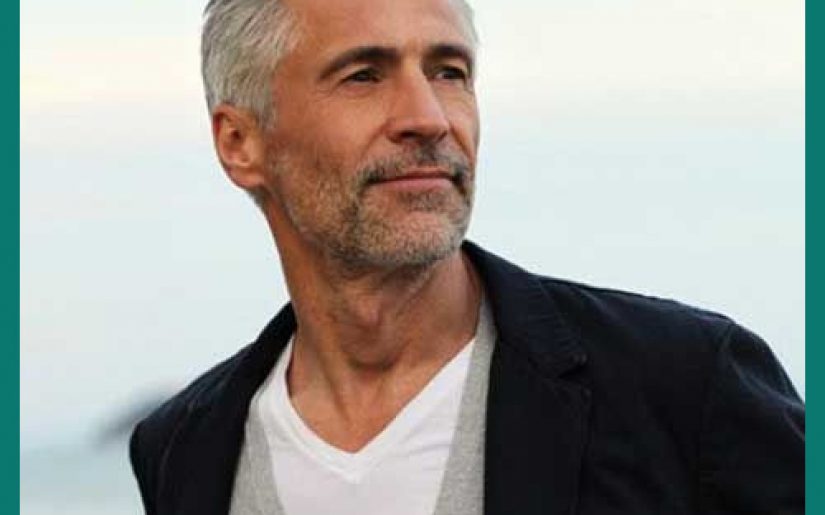 You’re officially ‘old’ at the age of 61, according to new research. A survey of 2,000 Brits pinpointed the age at which people consider themselves to be ‘past it’, and revealed it to be just a year after the big six-oh. Almost seven in 10 admitted to worrying about getting old, with half even claiming […]