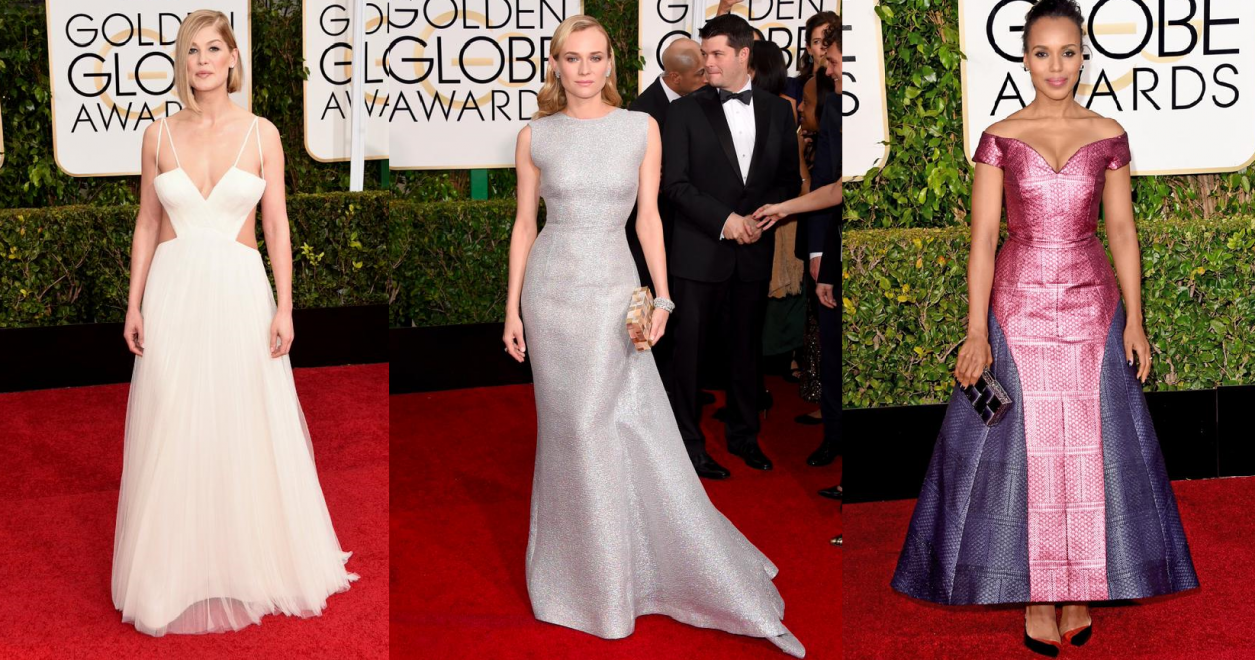 Both ladies opted for a winter white look at the 2015 Golden Globes, which reached its 72nd birthday this year. At first glance the two gowns are easily comparable; white, floor length and with a section showing off the midriff. However on closer inspection we can see why Emily Blunt comes out on top here.

Not even suffering with the flu could bring Blunt down as she is transformed into a Grecian Goddess by this stunning Michael Kors dress; the cross over shoulders and soft draping of the material perfectly frame Blunt’s delicate figure, whilst the snowy hue is a to-die-for combination with her chestnut locks, which were delicately lifted into a relaxed updo.

Blunt was accompanied to the event by her husband John Krasinski , best known for his role as Jim in the US Office.

Emily Blunt is definitely not in the woods anymore. #ERedCarpet pic.twitter.com/RFagFGhW5F

Rosamund Pike stunned the world in 2014 with her killer performance as Amy Dunne in the hugely popular Gone Girl, yet her Golden Globes gown left little to be desired.

While the Vera Wang dress had potential, the major problem here seems to be the fact that it doesn’t seem to fit! The straps are far too long for Pike’s frame, meaning that the cups hang too low on her cleavage.

Furthermore, the daringly low back shows off a lot of skin, and the formation of the tiny straps make Pike look wider than she really is. If the whole thing could be hoisted upwards to give Pike a bit more of a lift in the bust, the gown would fit around her body rather than hanging loosely.

In the battle of the snow queens, Blunt came out on top. Yet if Pike’s previous red carpet appearances are anything to go by, we are sure to see some fabulous dresses in this upcoming awards season; let’s just hope this Vera Wang gown is gone, girl.

Shimmering dresses were out in full force at this year’s Golden Globes, and one lady who got it just right was Diane Kruger.

Accompanied by her incredibly stylish beau Joshua Jackson, Diane wore an absolutely stunning Emilia Wickstead design to the occasion – of course Kruger is no stranger to Wickstead, whose creation she wore for the Autism Speaks Blue Jean Ball in 2013.

Kruger looked elegant and graceful as she walked the red carpet in this floor length gown. The dress flattered Kruger’s curves as it nipped in at the waist and skimmed over her hips, creating a gorgeous hourglass figure.

As if Diane couldn’t get any more radiant, the shimmering material which covered Kruger’s décolletage reflected the bright lights of the red carpet up onto her face, crafting a luminescent glow worthy of any Hollywood star.

Teamed with a simple sparkly bangle and earrings, with her hair effortlessly tucked behind her ears, Kruger and Wickstead definitely deserve top marks for this ensemble.

Another fabulous lady, unfortunately in a not so fabulous dress, who elected a metallic design at the 72nd Golden Globes was Scandal star Kerry Washington. Washington’s dress was created by Greek – London based designer Mary Katrantzou, and consisted of a metallic pink central panel surrounded by a metallic purple panel either side of the hips.

The dress also had a bizarre texture reminiscent of fish scales, and so the dress gave off a mermaid costume vibe – not a good look. The actual cut of the dress was actually very flattering.

The off the shoulder straps and the sweetheart neckline accentuated Washington’s figure and displayed just the right amount of cleavage. Furthermore, the flare of the skirt emphasises Washington’s enviable waist and balances her body.

The fashion blunder on this occasion is simply the material; the pink, shiny, rigid fabric looks inexpensive and childish. Perhaps this look could have been improved by sticking to one tone, like Wickstead chose to do with Kruger’s look.

Nevertheless, one thing is for certain, Washington divided opinions of those following the red carpet.

Metallic gowns will always be prominent on the Golden Globes red carpet, as who wouldn’t want to flash the glitz and glamour? However, as Emily Blunt showcased in her Michael Kors gown, sometimes simple and elegant can be just the ticket.

This year the carpet has seen some spectacular gowns and I look forward to seeing what more the upcoming awards season has to offer.

5 Transitional Pieces That Every Woman Needs In Her Wardrobe 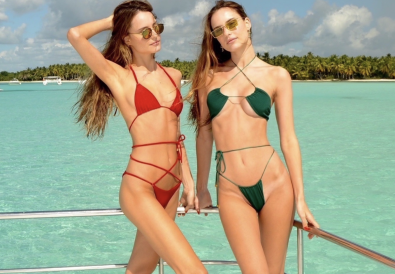 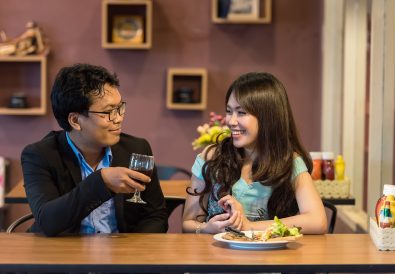 by Alexandra Porter 12/01/2015
I love my dogs, Phil Dunphy and anything Jon Hamm related. Oh, and I know the Harry Potter movies word for word. Jealous? Thought so.
Previous Post Next Post