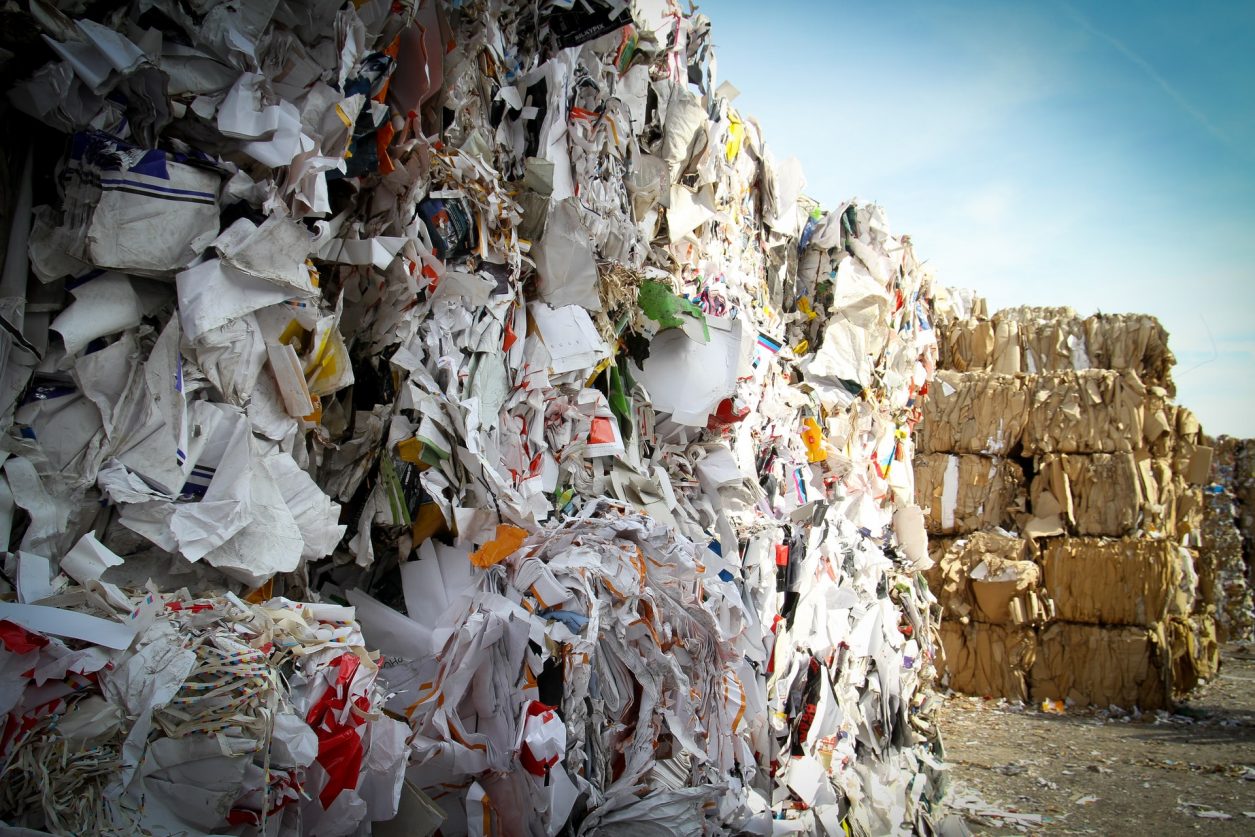 The average Brit gets through a staggering  242 plastic bottles, 109 single-use coffee cups and 209 crisp packets each year.

But it’s not just food and drink packaging piling up, as the UK will collectively throw away 468 million spray bottles from cleaning products and 520 million shampoo bottles every year.

It also emerged 83 per cent are not clear which of these items can and can’t be recycled.

As a result, the average Brit admits to throwing an estimated 30 per cent of their recyclable items into general waste.

This is potentially costing the economy more than £95m each year, as the recyclable materials which could have been otherwise sold on to manufacturers and generate money for the economy just end up in landfill or are incinerated.

Stefano Rossi, packaging CEO at DS Smith, which commissioned the research, said: “There is an undeniable desire from the public to help with the climate crisis.

“But a lot of packaging is still not recyclable, and people are confused about what packaging goes into which bin.”

The study also found that when unsure about whether a package can be recycled, more than four in 10 (44 per cent) prefer to ‘play it safe’ and put it in the general waste bin.

As many as 56 per cent confessed to throwing things away with the general waste despite believing it could be recycled, with 32 per cent of these blaming unclear labeling.

Experts at DS Smith estimate this could be resulting in 2.6 million tonnes of recyclable materials going to landfill each year.

At the other end of the spectrum are ‘wish-cyclers’ – the 30 per cent of people who, faced with uncertainty over whether their boxes, bottles and containers can be recycled, put them in the recycling bin and hope for the best.

But 51 per cent also admitted to putting things in the green waste that can’t be recycled, with 44 per cent of those not knowing where else it should go.

And 21 per cent are hopeful the packaging would be put it in the right bin for them by collectors.

More than a third (37 per cent) have even put something in the recycling bin that still has food and drink on it – which will contaminate the recycling.

But some of these habits could be attributed to laziness, as 16 per cent have put general waste into the recycling simply because it was easier. 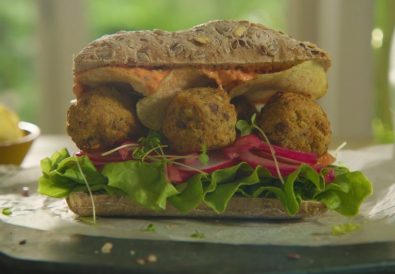 Learning when to invest in the silver market 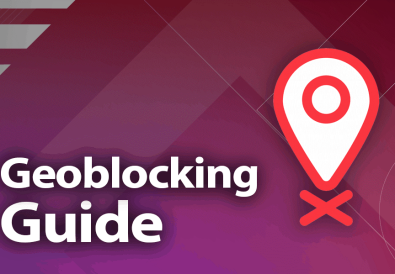