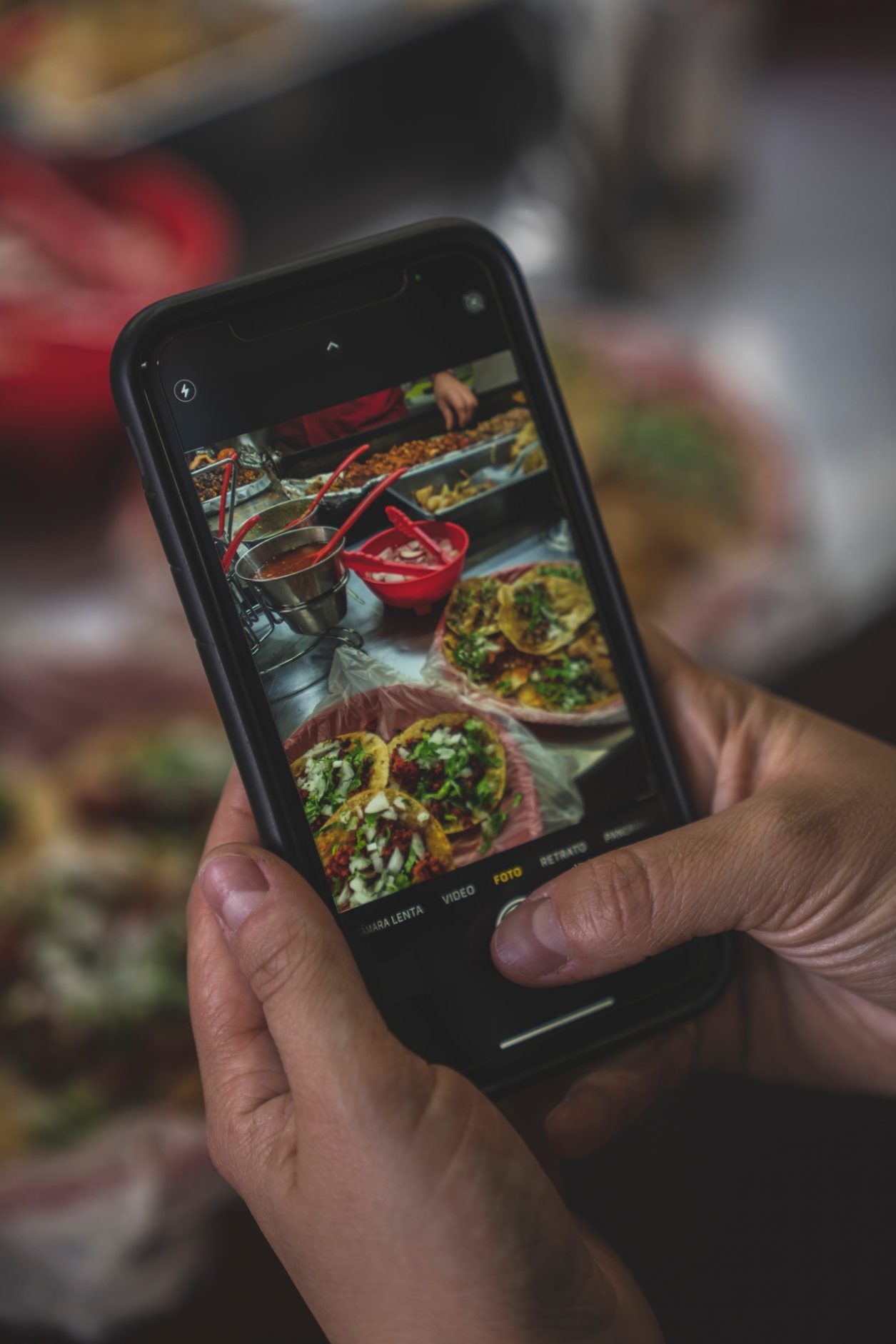 With an accomplished career in music, teaching and directing choirs in England as well as serving as the organist for the Church of Saint Mary the Virgin in New York City, Simon Whalley is an avid reader with a keen interest in culture.

From the humble hamburger to the rustic French dish Pot-au-Feu, this article explores the history of four of the world’s most celebrated national dishes.

Although the precise origins of the hamburger are a topic of intense debate, there is no disputing the fact that it remains an incredibly popular dish both within the United States and all over the world, with accompaniments and toppings varying greatly from one region to the next.

Louis’ Lunch in New Haven, Connecticut claims to be America’s oldest hamburger restaurant, having served freshly made grilled meat patties since the early 20th century. Today, the great grandson of Louis Lassen – the eatery’s namesake – continues the tradition, hand-rolling fresh burgers every day using a proprietary blend of five different meat varieties. The Louis’ Lunch experience emphases the flavour and simplicity of a fresh grilled burger, garnished only with tomato, onion and cheese.

Plov is a meat, rice and vegetable stew which is seasoned with various aromatic spices. Lamb, carrots, onions and garlic are common components. The dish is typically finished with deep-fried onions and raisins.

This central Asian dish is popular in many countries worldwide. In Russia, plov is pedalled by street vendors, as well as appearing on the menus of high-end restaurants. The dish’s appeal is its simplicity combined with its thrifty ingredients, providing a flavourful dish that does not require a lot of meat.

Believed to have originated in Persia, plov is a national obsession in Uzbekistan and neighbouring Tajikistan, where cooks pride themselves on their finely honed skills in preparing the dish. Special chefs called ‘oshpaz’ prepare plov for up to 1,000 diners using a single gigantic cauldron at festivals and weddings. In Uzbekistan, the dish represents community, identity and hospitality.

This popular Ecuadorean dish comprises seafood such as shrimp, crab and sea bass marinated in lime juice, spices and chilli. Its origins are disputed between Ecuador and Peru, with both countries laying claim to ceviche as their national dish.

Experts believe that ceviche may date back to the times of the ancient Incas. Every Latin American country has its own variation of ceviche, adding its own individuality through the addition of different garnishes.

In Ecuador, corn nuts, nuts and popcorn are traditional accompaniments to ceviche, and it is presented in a crystal bowl. Diners help themselves to the dish, either by filling pastry shells or spearing morsels with picks.

In Peru, ceviche is served with corn on the cob or sliced sweet potatoes, while in Mexico it is accompanied by toasted tortillas and sliced raw onion.

Pot-au-feu transforms inexpensive ingredients into a delicious hearty meal that can be prepared in bulk. The dish was originally a common food among the poor. Indeed, pot-au-feu was even alluded to by King Henry IV, the former ruler of France, who announced that he wanted no peasant in his kingdom to be so poor that he could not afford a chicken for the pot on Sundays.

In the countryside, cheap cuts of chicken or pork were commonly used to make pot-au-feu, while in the city, beef was more readily available. The soup is thickened by vegetables and marrowbones, and flavoured with bouquet garni, black pepper and cloves.

By the end of the 16th century, pot-au-feu was beyond the means of many poverty-stricken French families as the Wars of Religion, crop failures and poverty swept across France. Pot-au-feu switched from being a peasant meal to gracing the tables of the wealthy, the only people who could afford the ingredients in the prevailing economic conditions in France at the time. 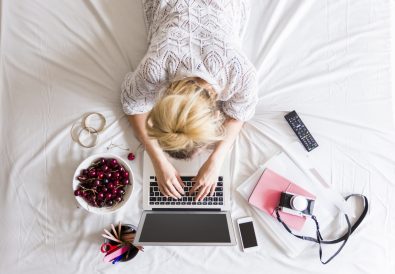 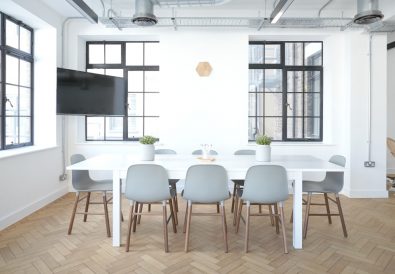 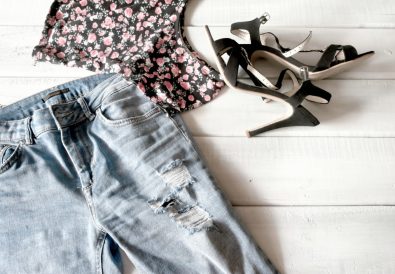