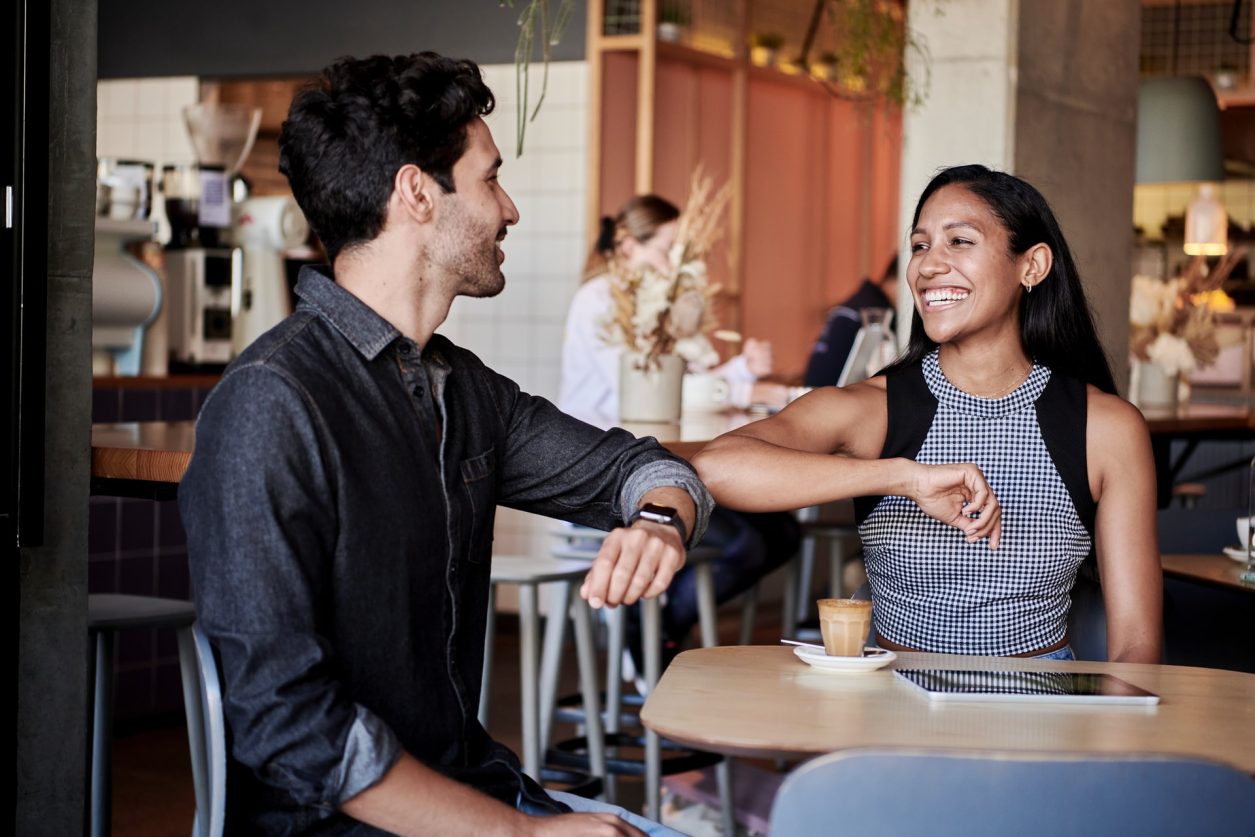 While many businesses struggled to survive during the Covid crisis, lots of online dating services experienced rising numbers, and the outbreak has actually contributed to setting the standard for online dating in the future.

While lockdowns and social restrictions became the new reality, a multitude of online dating services witnessed both rising user numbers and growing demands.

If we look at Match Group’s flagship, the popular dating app Tinder, they gained about 600,000 premium subscribers in the third quarter of 2020 and broke their previous record.

At Spark Networks, the company behind dating platforms such as Zoosk, EliteSingles, SilverSingles, Covid had a positive impact as well – at least initially.

“We saw an upswing in activity during the initial stages of the lockdown/pandemic, and the numbers since have ebbed and flowed as measures eased or tightened. Overall, we now see that activity is returning to pre-pandemic levels,” their spokesperson states to DatingHelp.co.uk.

Another example of this tendency happened at ChristianCafe.com.

“We jumped 50% when Covid first hit and averaged a 30% increase during the first year of Covid,” says company president Sam Moorcroft.

Not only did the pandemic influence user numbers, Covid also changed the user demands and functioned as a catalyst for taking new functions and features into use.

Some dating apps like Bumble already had a video chat option, but before Covid, almost none of their users cared to use it. However, just a week after Trump declared a national emergency in the US, the use of Bumble’s video chat rose with 93%.

Soon after Bumble’s success, other online dating services followed up with video chat options and creative substitutes for dating in person out in the real world. Hinge launched their Date From Home video call, PlentyOfFish came up with a live streaming option called LIVE!, and just this past December, Spark Networks launched Zoosk Great Dates.

The future of online dating

Spark Networks have embraced the notion of virtual dating.

“It’s clear that innovative social dating is more than a lockdown phenomenon – it’s the future of meaningful connections,” says their spokesperson.

In general, they are preparing for the future of online dating.

“Technology is changing rapidly, and the introduction of the metaverse, virtual reality and AI could play a role in the future of dating platforms, so we’ll continue to stay one step ahead,” their spokesperson concludes. 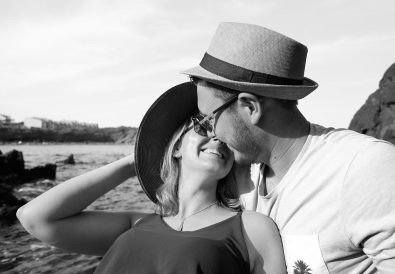 Looking for love: How to find your perfect match 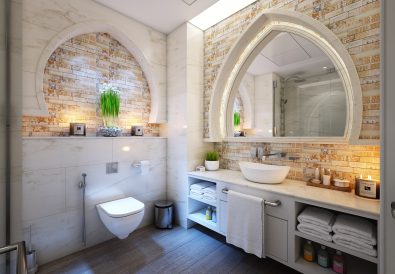 The ultimate guide to a bathroom upgrade 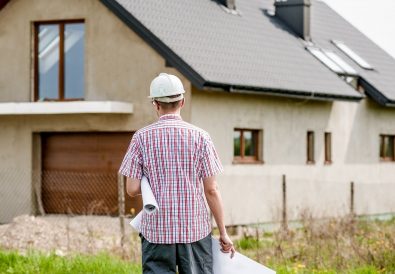 Why young people are building instead of buying