Nine Most Dangerous Professions in the World 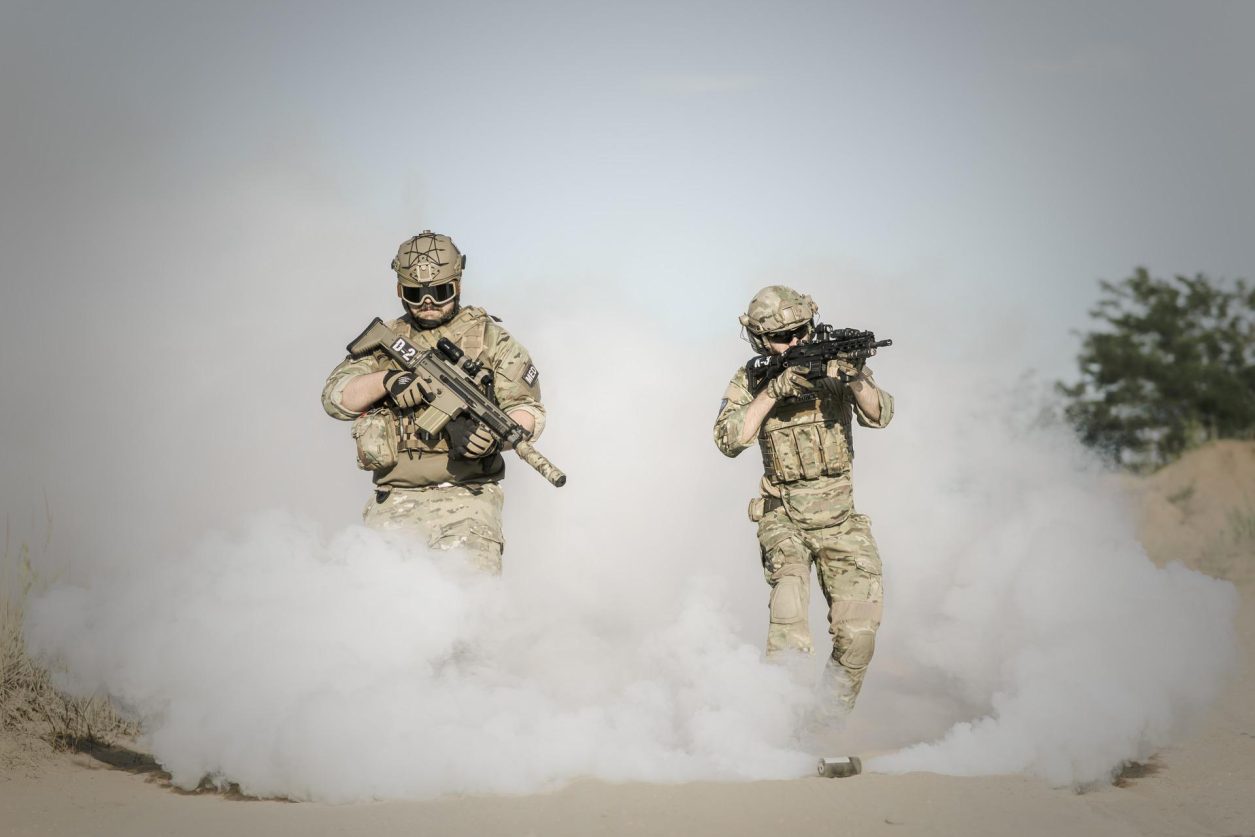 An occupational hazard is defined as a safety issue associated with a job. Usually, such hazards result from dangerous working conditions or a lack of proper safety measures.

Apart from the unsafe working conditions, or violations of the safety regulations, there can be other reasons for occupational hazards.

It can also be because of the untrained staff or the lack of funds to prepare the workplace to ensure it’s safe. In this regard, medical professionals suffer the most from such scenarios.

However, that is not always the case in occupational hazards. Some jobs and professions are notorious for harboring a very high-risk factor. Such jobs require the most skilled professionals.

The reason is that there is often little to no room for mistakes. A simple mishandling of regular work or a little carelessness can cost someone their life.

In some occupations, even working within safety protocols is not enough. The simple aspect of working in that profession is harmful to the worker’s health.

The article will cover a list of all dangerous jobs considered most hazardous globally.

The list of all those occupations is given below.

Iron and steel workers are at great risk of injury and accidents due to simple missteps. In this industry, workers are usually tasked with carrying heavy steel and iron beams over distances. They often carry heavy structures over the ladders. One misstep can cause serious harm.

Apart from that, several industries used a high ratio of asbestos material which is very hazardous. Its direct exposure can result in many serious diseases like mesothelioma and lung tumors.

The government does offer compensation to those workers who have been affected by asbestos. However, developing dangerous diseases due to such a line of work makes it a difficult job.

Apart from diseases, the steel and iron workers also suffer from abrasions, cuts, broken bones, and even burns. Such minor injuries can become very serious if made from a rusty iron surface.

The job of a roofer is quite difficult and not for the faint of heart. Roofers walk around the roofs of houses as well as tall buildings. Due to the nature of the job, workers need to be extra careful in keeping their balance.

Unlike the injuries of industrial workers, a misstep in this occupation can lead to far graver results. According to stats, it is one of the highest fatality jobs in the USA. In 2016, over 100 deaths occurred due to roofers falling from heights.

They frequently use ladders. It is not uncommon for them to suffer injuries due to missteps. Construction workers also suffer from the risk of debris falling over them. They also have to be extra careful with construction materials to avoid injury.

Lumberjacks are also called loggers. It is one of the most physically demanding jobs. Modern-day loggers must either cut down tall trees or climb them to cut off a few branches.

The tools they use are either chainsaws or axes (very unconventional nowadays). Both are quite dangerous tools if mishandled. Loggers also operate heavy machinery that can easily post a greater risk if not operated properly.

Many loggers also suffer injuries due to falling from heights. The most problematic scenario is that they work in places far away from the hospitals. In case of injury, they don’t have the facility to rush to a medical facility.

Though the field is not very conventional, it is one of the most dangerous occupations in the world.

Electricity and water are bad when combined. However, workers in this field have to deal with that regularly.

These workers repair dams, ships, underwater pipelines, and similar structures. They suffer from risks of explosions, blasts, and pressure hazards and also face risks of drowning.

Special care must be exercised in the profession to avoid accidents and mishaps.

Nothing is more dangerous than facing an aggressive tidal wave in the middle of the sea without any nearby help.

However, deep-sea fishermen face a lot of danger in the open waters of the sea to make a living. They must travel to the deep waters and brave the harsh sea elements.

Without a doubt, mining is one of the most dangerous jobs all around the globe. Miners have to face a lot of dangers as well as suffer from a lot of potential risks.

There is always the danger of cave-ins, explosions, or even being buried under debris.

Apart from that, there is also the danger of inhaling dangerous chemical fumes, electrocution, and fatigue.

Law enforcement occupations such as police and Rangers have some of the most dangerous jobs in the world. They have to deal with a lot of dangerous criminals as well as thugs.

Things can escalate quickly, whether a simple crime scene or a protest; law enforcement people face many dangers in their daily lives.

Armed forces such as the military, navy, and air force have demanding and dangerous jobs. They have to deal with higher levels of threats such as terrorism, injuries from harsh climates, and war.

Soldiers, marines, or pilots are often assigned to dangerous missions where they risk losing their lives.

Occupational hazards are a part of every job. However, some jobs are far more dangerous than other professions. 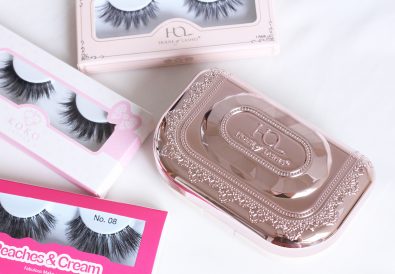 Five ways false eyelashes could save your Christmas party outfit 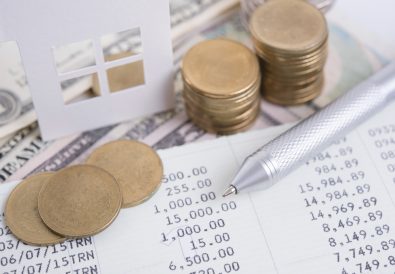