An auction of Michael Jackson’s possessions has been cancelled.

The auction reported to sell around 2,000 of the stars belongings, was labelled a ‘misunderstanding’ and was abandoned last night (14th April) after Jackson filed a law suit to stop it going ahead.

Dr Tohme, the pop sensations, manager, said, “It was a misunderstanding. It was his personal property. It was never supposed to be sold.”

Darren Julien, organiser of the auction, said, “The auction is not going to take place. We wanted to reach an agreement with Jackson, and we have reached one today that is mutually acceptable and beneficial.”

MJJ, the 50-year-old stars production company, launched legal action against the auction last month, arguing that Jackson had not approved the sale of his goods in such manner, despite earlier co-operation with the organisers.

While the sale of Jackson’s possessions was expected to fetch around $12 million, a display of his items is still open to the public until the 25th April, after which the goods will be returned to Jackson.

Tohme said, “One day he will have a beautiful museum, like Graceland.”

Jackson is due to perform 50 sold out concerts at the O2 Arena, billed as his last ever concerts in the UK, due to start in June this year. 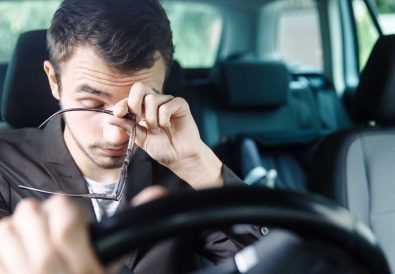 Going travelling? Here’s how the safest drivers stay awake on the road 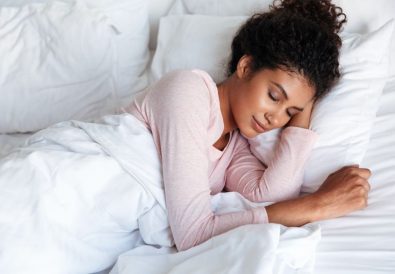 6 Innocent Habits That Rob You of Quality Sleep 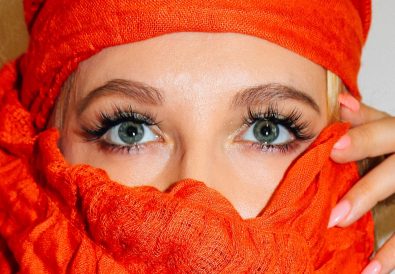 What Every Woman Should Know Before She Gets Eyelash Extensions