Daniel Radcliffe and Emma Watson have recently been named as the highest paid actor and actress of the last year. So far both Daniel and Emma have starred in 6 installments of the Harry Potter series and there’s more to come. In terms of their net worth, Radcliffe tops the list and even features in the top ten being the youngest to do so. His net worth is estimated to be at approximately $60 million allegedly being paid $16 million for the fifth Potter film. You can easily calculate most of the celebs earning through “Net Worth Spot” as it is the platform where you are able to find networth of many big stars.

The 20 year old actor is however mulling over what his life will be like post the Potter series. According to fellow co-star and friend, Rupert Grint aka Ron Weasley, the real world seems scary. However, Radcliffe has proved his acting skills beyond Harry Potter and the list of successes can only be expected to increase. And if his splurges are taken into consideration, it doesn’t seem that Radcliffe is too concerned having recently purchased a $8 million home in New York. His property worth alone stands at $20 million now.

Emma Watson ranks below Radcliffe though her net worth stands at an astounding $24 million. Catapulting to fame when she played the role of Hermoine Granger in the Harry Potter, Watson says that she may live to be a 100 years old but she will always be proud to be a part of the Potter franchise.  Apart from the Potter series, this actress in now the face of Burberry and can be seen their 2009 Fall/Winter campaign while earning a six figure sum under this contract. This 19 year old actress states that she will be an “uncontrollable wreck” when the filming of the last Potter film is finished.

Apart from the Potter series, Watson has also starred in big screen projects like The Tale of Despereaux and Voice (2008). However, possibly the biggest news has been that Watson plans to give up acting in order to pursue higher studies. She is recorded to have said that she wants to be a “proper, proper nerd” and will be studying at the prestigious Yale University in the U.S. As explained to Interview magazine, Watson misses school life and plans to study English, History, Politics, Art and French. 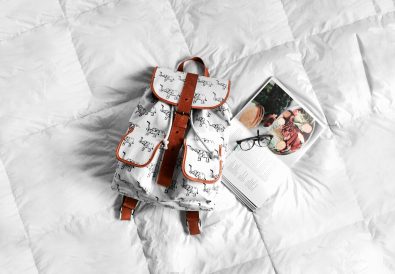 How to Become Better at Making Decisions 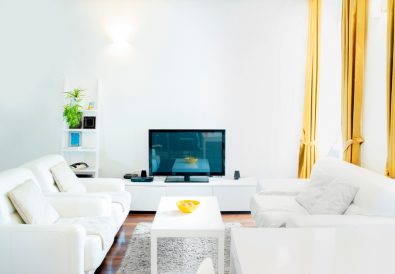 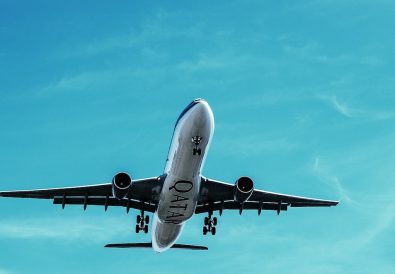 Seven Things You Can Do As You Travel To Qatar