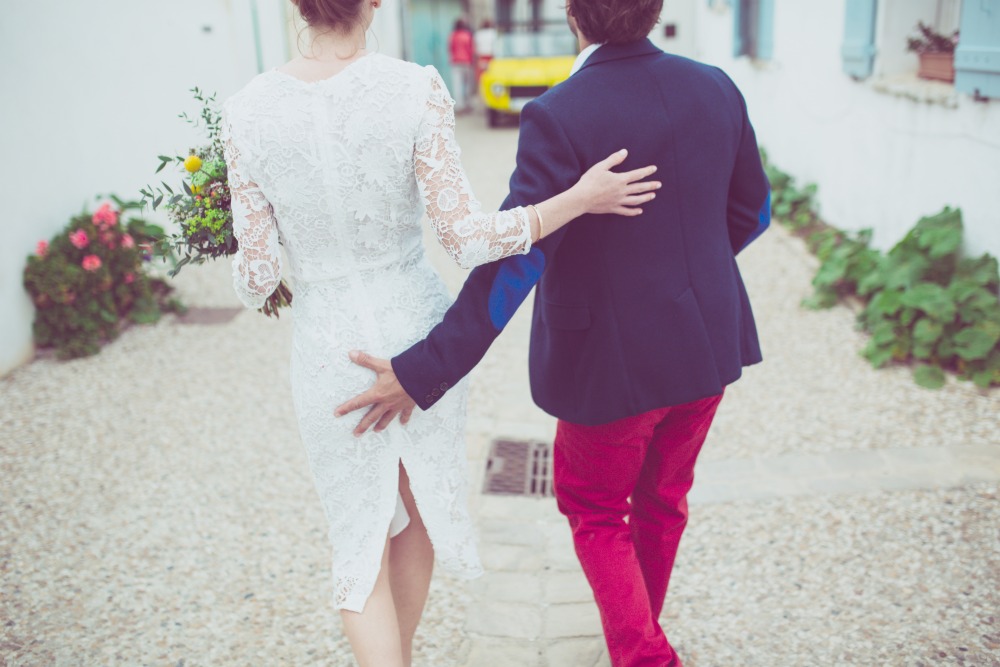 Whilst some blokes like to think they are experts of the female form a new report has found a majority of men to be severely lacking when it comes to their female partner’s health.

Four in ten men admit they have no understanding about health issues their wife or girlfriend may face, and if that wasn’t worrying enough almost a quarter of men have “no idea” what a pelvic floor is or does! One in twenty believe it’s another name for your pelvis while some clueless men even think it’s a new ‘twerking-style’ dance move.

Mistaking body parts for provocative dance moves is not the only gap in men’s understanding, male respondents were also found to be stumped when it comes to the length of the average period.

Unfortunately, this gap in knowledge does not seem unintentional, more than a third try to avoid all conversations with a partner about periods, women’s emotions, intimate screening tests and even sex.

Shockingly 15 per cent of men also admit they would refuse to attend a doctor’s appointment with a partner if it was to do with an intimate health issue, even if it was serious or their other half wanted the support. The research by pelvic floor experts INNOVO marks National Pelvic Floor Week.

Jane Wake, women’s health and fitness expert, said: “Intimate health issues can be a difficult subject for many to discuss and men may well feel it’s something they don’t need, or want to know.

“But this lack of knowledge could be causing them to make mistakes, or not offer a partner the support they need.

“It may be funny to think men have no idea what a pelvic floor is or does, but it’s a subject which needs to be taken seriously – especially as men also have a pelvic floor, and can suffer the same problems as women. 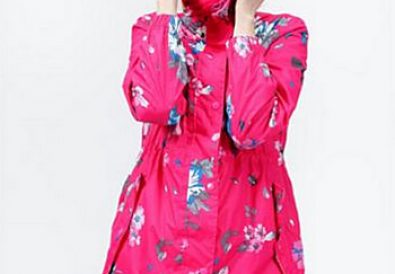 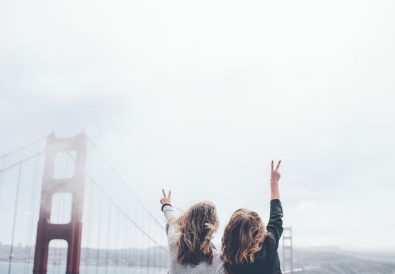 The Best, Most Beautiful Casino Destinations 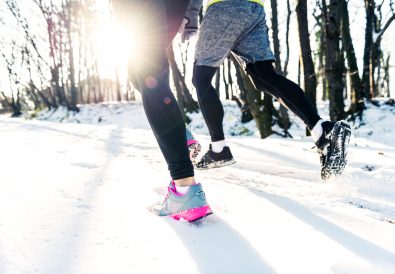 The healthy way to approach your new weight loss regime