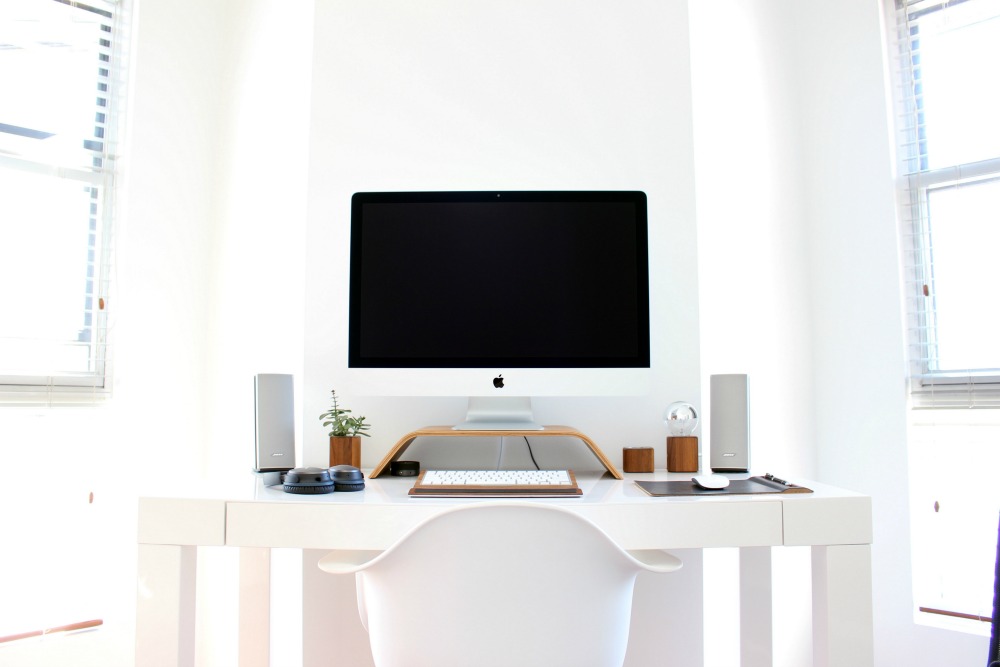 In addition to sending 33 emails every day, the typical office worker will receive 44 emails – or 537,860 throughout the course of their entire career.

It may come as no surprise that offices are not the most harmonious environment with the average worker falling out with colleagues 479 times. The biggest cause of conflict at work is the temperature of the building, followed by people pretending to busy when they’re not.

And the boss is the third biggest reason for conflict – in fact, the average worker will have 891 showdowns with their superior throughout their professional life.

On average respondents spend 13 minutes and 13 seconds each day searching for missing paperwork and stationery – despite one in five decluttering their desks on a weekly basis.

Management beware – Brits will arrive to the office late 1,026 times, take 98 days off sick and endure 1,174 meetings. Bad traffic is the number one reason respondents don’t make it in on time, followed by poor timekeeping and oversleeping.

When they are late in, office workers arrive nine minutes and 52 seconds after they should do – however 57 per cent said they are never late to work.

The research by Avery UK found that of those polled, 85 per cent agreed that having a clear filling system and knowing where everything is makes their job less stressful. 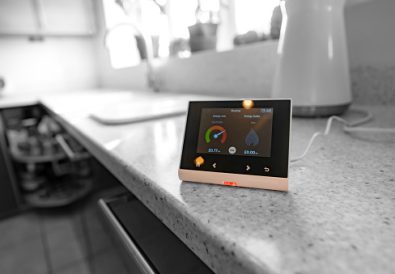 How to make sure your smart home is secure 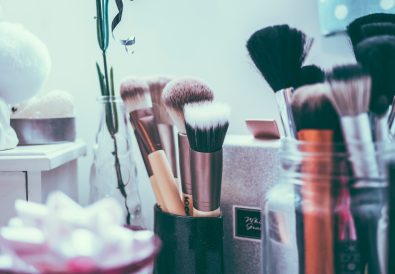 How you could build your own DIY makeup vanity table