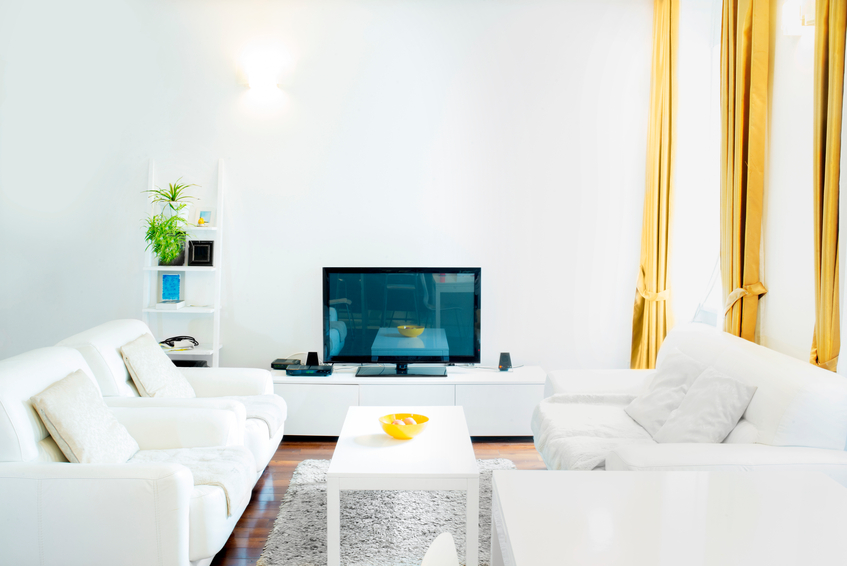 I’m a self-confessed true crime addict. If there is a book or a TV show on any kind of crime case, you can guarantee I’ve seen it.

Since the release of the Netflix original ‘Making a Murderer’, it seems like the whole world has gone true crime crazy. So, to help fuel your new obsession, I’ve collated a list of the very best TV shows you should be watching right now.

Kathleen Peterson, a business executive, engineer and philanthropist, was found dead at the bottom of a staircase in her home. Her husband called 911 and shortly after was arrested for her murder.

This documentary is an eight-part series which follows the trial of Kathleen’s husband Michael. The show gives you a fantastic portrayal of what it takes to build a solid defence, and discusses the potential theories surrounding Kathleen’s death, including a questionable tale about an owl. You won’t regret following this case.

Widely reviewed at the best TV drama of 2015, The Jinx investigates the life of Robert Durst. The real estate heir has been investigated by federal law enforcement for numerous cases, including the murders of his wife, his long-time friend and his next door neighbour.

Robert is a strange man, and this series follows him closely for six episodes, attempting to uncover who he truly is. This case will baffle and shock you, but if you’re looking for resolution it might not be the best watch for you.

This show is one of my all-time favourites. This US based show comes in 30 minute episodes, so its scarily easy to spend an entire weekend binge watching. The programme shows how forensic science is used to solve violent crimes and mysterious accidents.

There are some cheesy lines and a few reconstructions that look like they were filmed in the 80s, but the ‘whodunnit’ format keeps you hooked in from the beginning.

This show aired right when the O.J Simpson murder trial was introducing the importance of DNA in a trial and showed the public how forensic evidence can form a strong argument, especially in a murder trial. 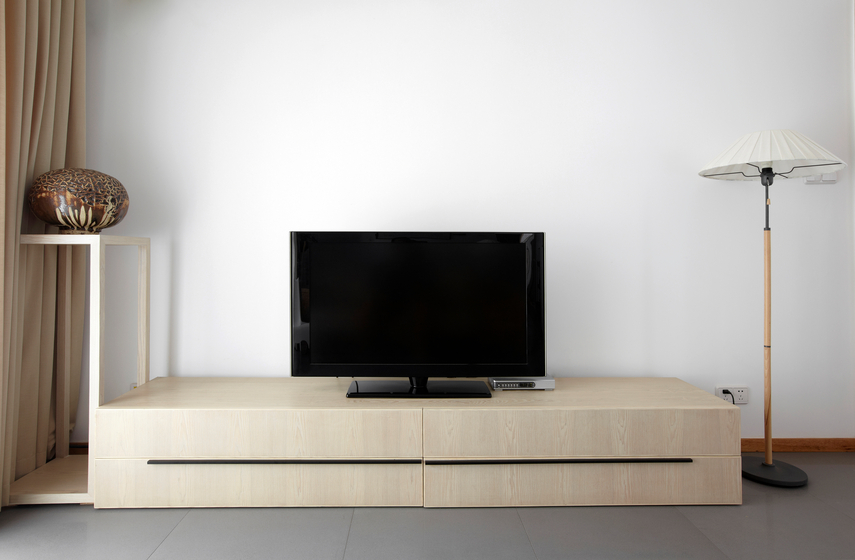 The only British made series, based on a British case, in our list is Appropriate Adult. The series comes from ITV producer Jeff Pope, who is behind some of the best true crime dramas out there, including See No Evil: The Moors Murders.

It follows the story of Janet Leach, a trainee social worker who is chosen to act as an Appropriate Adult for an illiterate suspect, who happened to be Fred West.

Although the portrayal isn’t completely accurate, Dominic West’s performance as Fred is hauntingly enticing, making anyone who knows the West’s case think that they might be watching old police tapes. A definite watch for any British true crime buff.

Now we’ve covered the best TV series, I thought I’d share a couple of films to watch if you’re really looking to sink your teeth into this genre.

This is one of the few true crime movies I’ve watched that has left me feeling uncomfortable. Most of us know the story of Jim Jones and how he convinced over 900 people to travel with him to the Peoples Temple in Guyana where he orchestrated a mass suicide by giving his followers poisoned punch.

What most don’t know is how Jones managed to convince these people to sacrifice their lives, and exactly what happened in those final hours at Jonestown. This movie will give you an insight into the story that you might wish you’d never seen.

This film is based on an urban legend of sorts, a bogey man of Staten Island in New York.

Filmmakers Joshua Zeman and Barbara Brancaccio, who actually come from Staten Island, tell the tale of the urban legend of Cropsey, a nightmarish story parents would tell their children to warn them of the dangers of strangers.

What eventually unfolds is a much more sinister reality. This dark documentary is a fantastically well told tale that will leave you checking under your bed each night.

So that’s our list of the best True Crime TV out there! Have you got any shows or films you’d like to see on this list? Let us know in the comments. 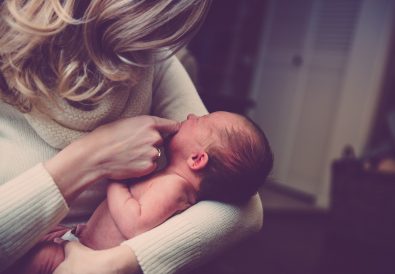 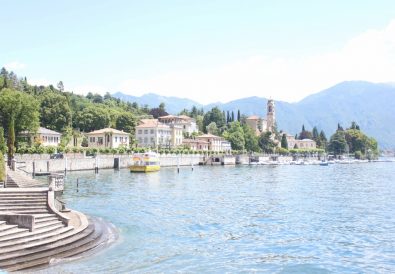 by Laura Lewis 20/09/2016
A southern girl living in the North, obsessed with all things true crime and any reading material I can get my hands on. Serial tea drinker, and I also hate geese.
Previous Post Next Post