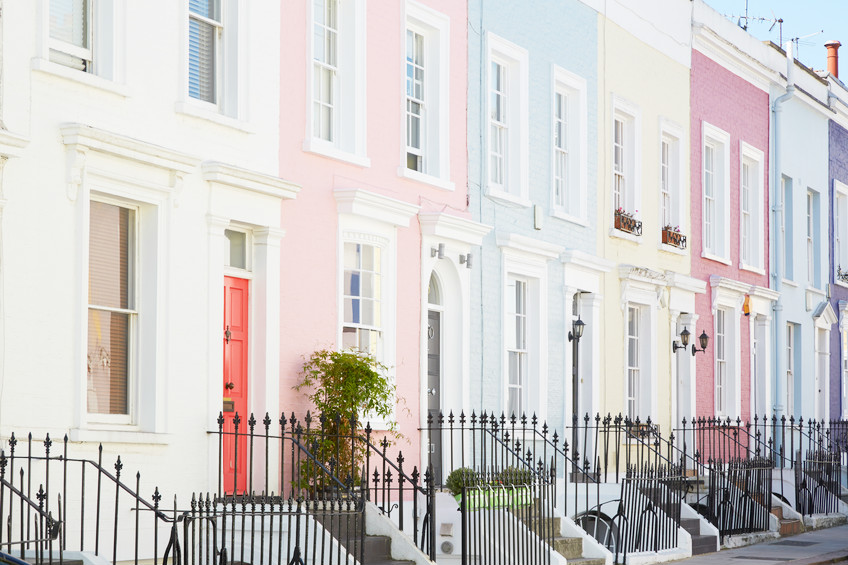 We’ve all been there, everything just looks that much better on TV and with thousands of pounds going in to production you can understand why. One area where TV shows can leave us envious is the houses in which our favourite characters live.  Often times viewers are left baffled as to how our minimum wage characters can afford such lavish digs.  If you’re a Sex and the City fan you’ll know there is no logical way for our favourite writer to be able to afford such an impressive apartment on a weekly newspaper column salary.

Even though we know these homes are sets that have been well crafted by experts it doesn’t stop us dreaming. Now a new survey by home security specialist Yale has charted Brits favourite fictional homes looking at both American and UK TV shows. Some favourites on the list were Downton Abbey’s Highclere Castlea. The large country house set on 5,000 acres of land took second place as TV’s most desirable living quarters.

The list also had some surprise entries too, Del Boy’s Peckham flat in Only Fools and Horses came in at number seven. It seems Brits may have a soft spot for the modest high rise as the home was recreated for people to rent at 1981 prices to mark the anniversary of the series!

However, time travelling in to the top spot was the nations favourite police box – The TARDIS from Doctor Who. Despite its grubby exterior and the threat from Daleks the survey of 2,000 Brits placed it at number one on the list. To be fair, it is bigger on the inside so perhaps we just appreciate good storage space.

The study also found that our love for TV décor doesn’t just stop at enviable admiration. Researchers found 15 per cent of adults have been inspired by television programmes when decorating their house and almost one in ten have ambitions to model aspects of their homes on a property from a particular TV show. In fact, a fifth of Brits are such fans of popular TV shows they have been to visit homes which feature in those programmes.

The research was conducted by security specialist Yale to mark the start of National Home Security Month. As the winter nights draw in reports of burglaries tend to increase, in the UK it is estimated that a home burglary happens every 40 seconds, with thefts surging by 38% following the clocks going back in October.

The study also highlights the influence television has when it comes to home security, with a quarter of those polled saying a particular show or film has made them think they need to improve the security of where they live. A massive 57 per cent have thought about getting CCTV to keep their homes secure.

See if you favourite TV home made it on to the list here: 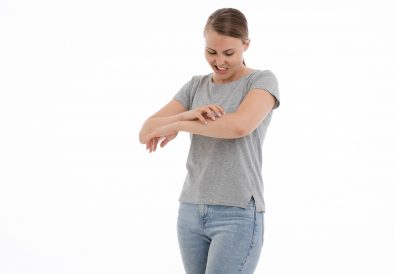 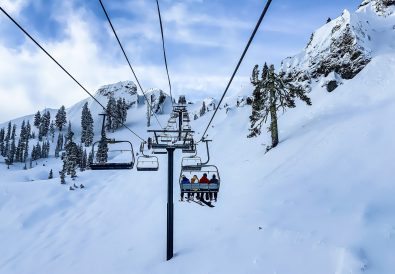 5 new things ski resorts are doing: What’s been changed for COVID and what is sticking around? 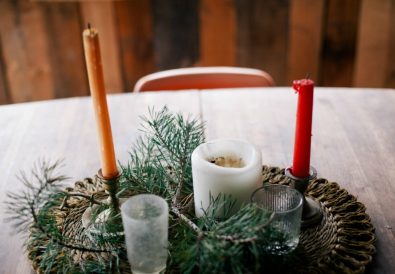 This Festive Video Is Guaranteed to Make You Smile