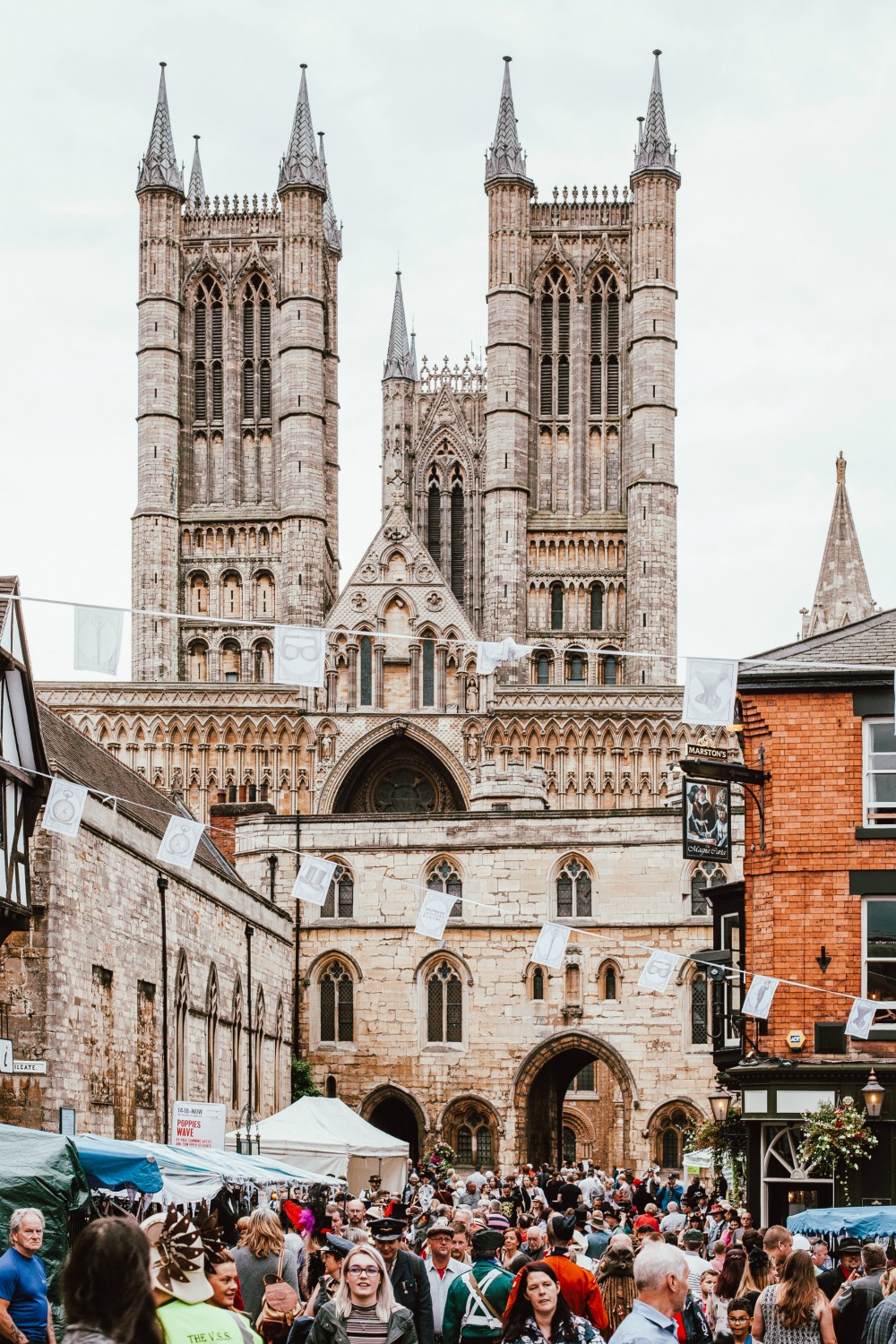 I live in the UK but sometimes you sit back and realise, how much of my island have I actually explored? A couple of years ago I decided to take time out.

I wanted to experience Scotland and Wales. It was a short 10 days but I wanted to see the main places in the UK, the likes of Glasgow, Edinburgh and finally Cardiff.

One of the first thoughts when travelling is – do we take the car or the train? There are always perks and drawbacks for both. When you take the car you can go where you like, when you like without having to deal with delays, waiting around etc.

On the other hand you need to pay for fuel and the roads could be busy. Taking the train you can kick back relax and enjoy the scenery, eat and drink as much as you want till your stop. 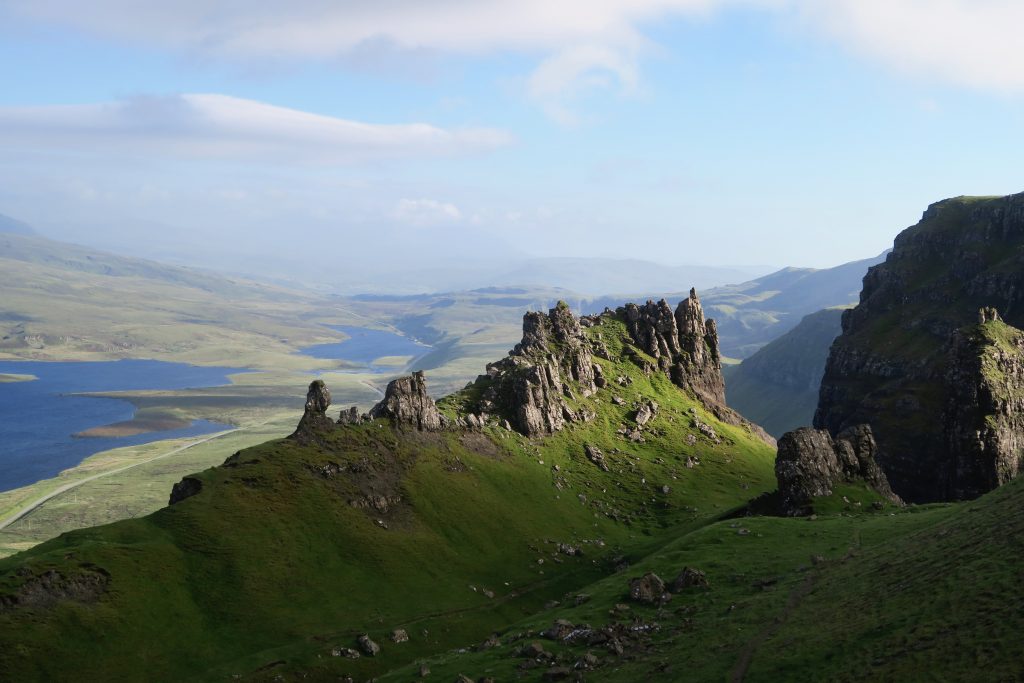 I decided to take the car and the first stop was Glasgow! The city is a lot of fun I have to tell you. With amazing nightlife, lots of history and endless attractions it’s quite an understated place in certain quarters.

The likes of Kelvingrove and the artsy West End are must visits while moving more central to George Square and the museums here are definitely worth stopping by too.  We stayed at a lovely hotel in the city centre and it was great as we had a lot of bars and nice restaurants on our door step. 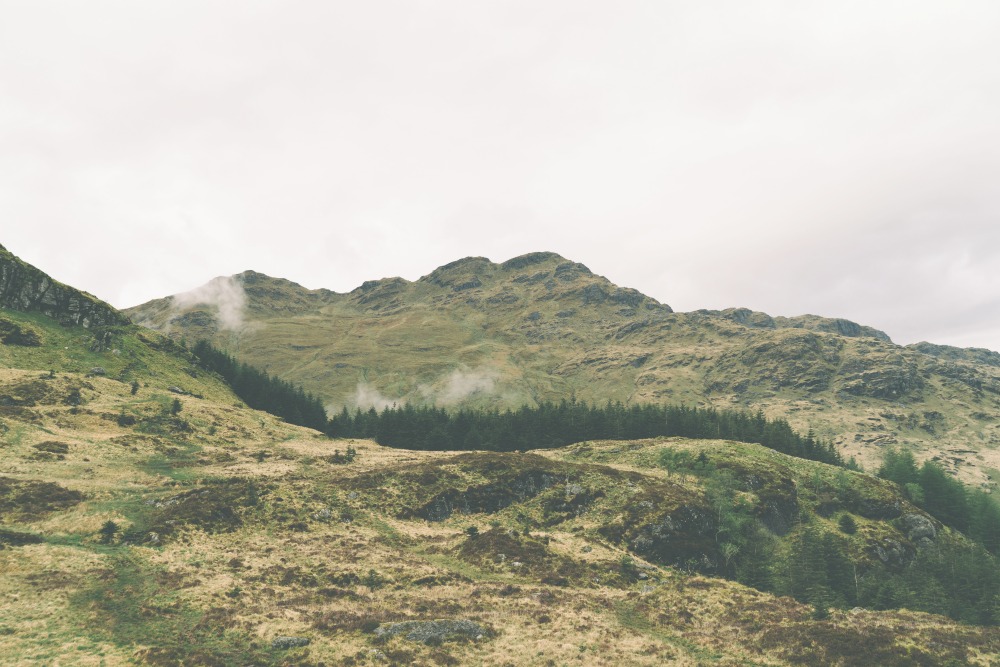 The next stop was Edinburgh. We kind of new that Edinburgh was the more touristic of the big two and this wasn’t surprising as we arrived during August during the Edinburgh Fringe. It was crazy. Simply crazy.  So many acts and people around all day every day, along the royal mile and every side street.

We obviously went to the likes of Edinburgh Castle which is the home of Hogmanay in Scotland, to the Edinburgh Playhouse and the rather scary Edinburgh Dungeons.  We stayed in a smaller boutique hotel here called Royal Terrace which was lovely to say the least. 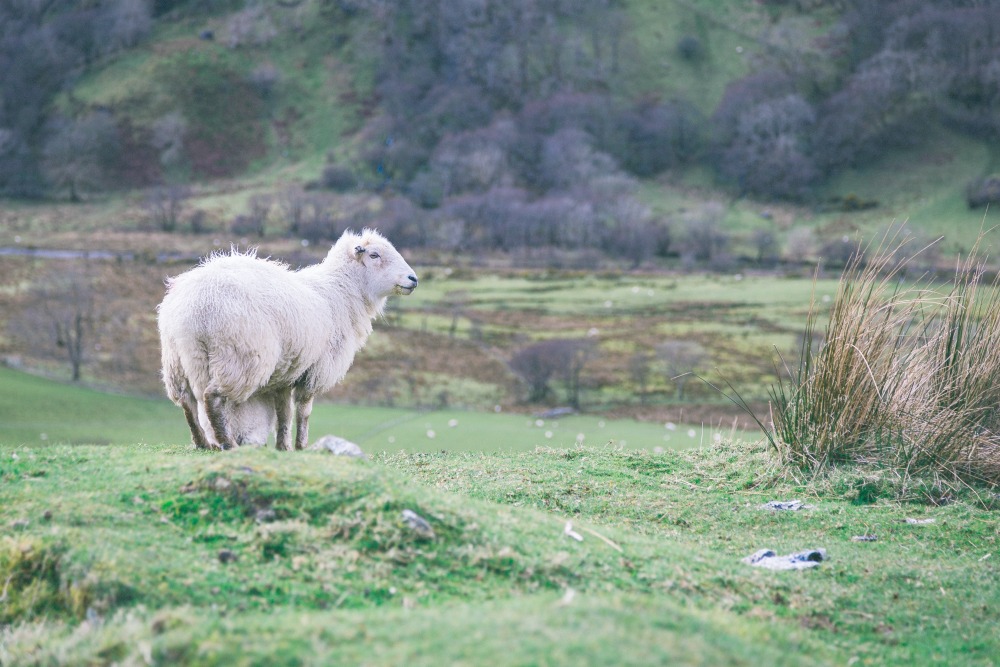 The final stop was back down the road to Wales and to Cardiff. I was excited about this as I’ve never been here before and wanted to see what it had to offer.  We visited the likes of Bute Park, The gothic Cardiff Castle and the impressive Wales Millennium Centre.

The people are great and always happy to help (as were the Scottish) We stayed at a New House Hotel which again was great. All the hotels we stayed at on the break were ideal.

What do I take away from the trip? I would say I have a great appreciation of the UK and everyone in it. I fell in love with Glasgow though, the people, the atmosphere, everything. Coming from London, to a smaller but as lively place as there was fantastic. Edinburgh and Cardiff I will be back too don’t worry! 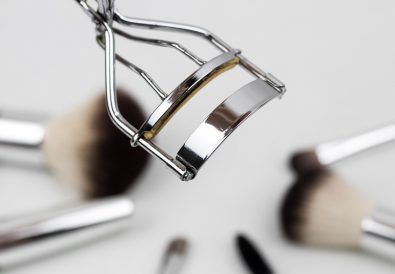 Online learning – What is the right makeup course for you? 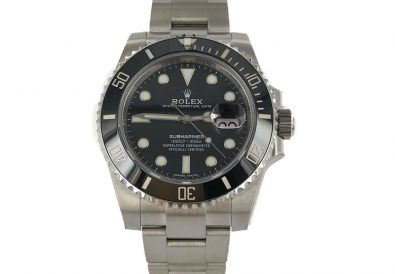 How to get the best market price for your Rolex