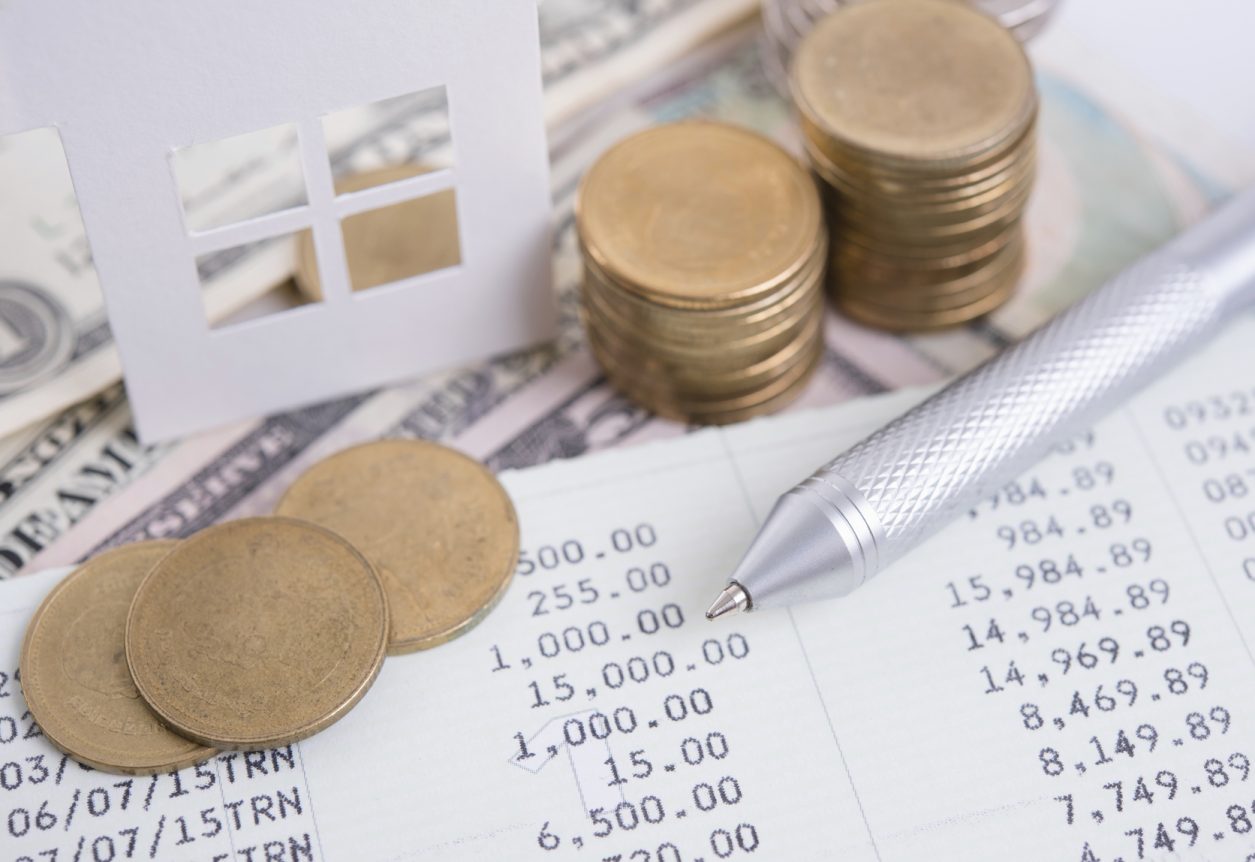 A poll of 4,300 university students has just made many parents around the UK gulp with dread. It seems that parents were under the mistaken impression that their kids were good with money whilst at University.

Despite freshers year being six years ago this week for me I still look back at those days in amazement. How did I have a more active social life then than I do now? I have way more money per month now than I did back then, yet I certainly don’t go out every night as I did then.

The truth is, being a student requires some serious creative accounting and according to this research, I’m not alone.

According to the figures Seven in ten parents say their children don’t have or use a credit card – when in fact 94 per cent of students admit to having one. Thank God I’m one of the six per cent because I don’t know if I could have been trusted with a credit card at university.

It is shocking that these numbers are so high and that the majority of parents have no idea. My parents and I don’t really discuss money and I feel that’s probably echoed around the UK.

Related: How to Save Money as A Student

More than one in four don’t believe their offspring make use of an overdraft, but just two per cent of students said this was the case. Now this is shocking… Everyone I know that went to university had a complicated relationship with their overdraft.

In all honesty, I might have starved to death if it weren’t for mine. When you’re in university, your life is more outgoing and social then it ever has been – and that costs. Students rarely get charged for being in their overdraft so sometimes it is essential to have an emergency pool of money. In all fairness, I know a lot of people that still are in their overdraft years after leaving university. It’s not ideal but it certainly feels like the reality of modern life.

Sara Newell, Director of Student & Graduate Markets at Endsleigh, said: “We urge parents of young people soon off to university to ensure their child doesn’t fall in to the student money advice gap.

But if that’s off the table, here are five money tips to help freshers get to grips with finance away from home: 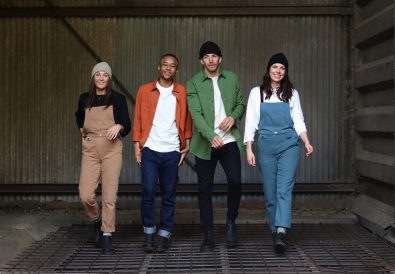 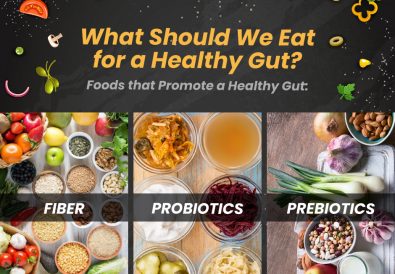