Bizarre beauty secrets from some of the most well-known celebrities 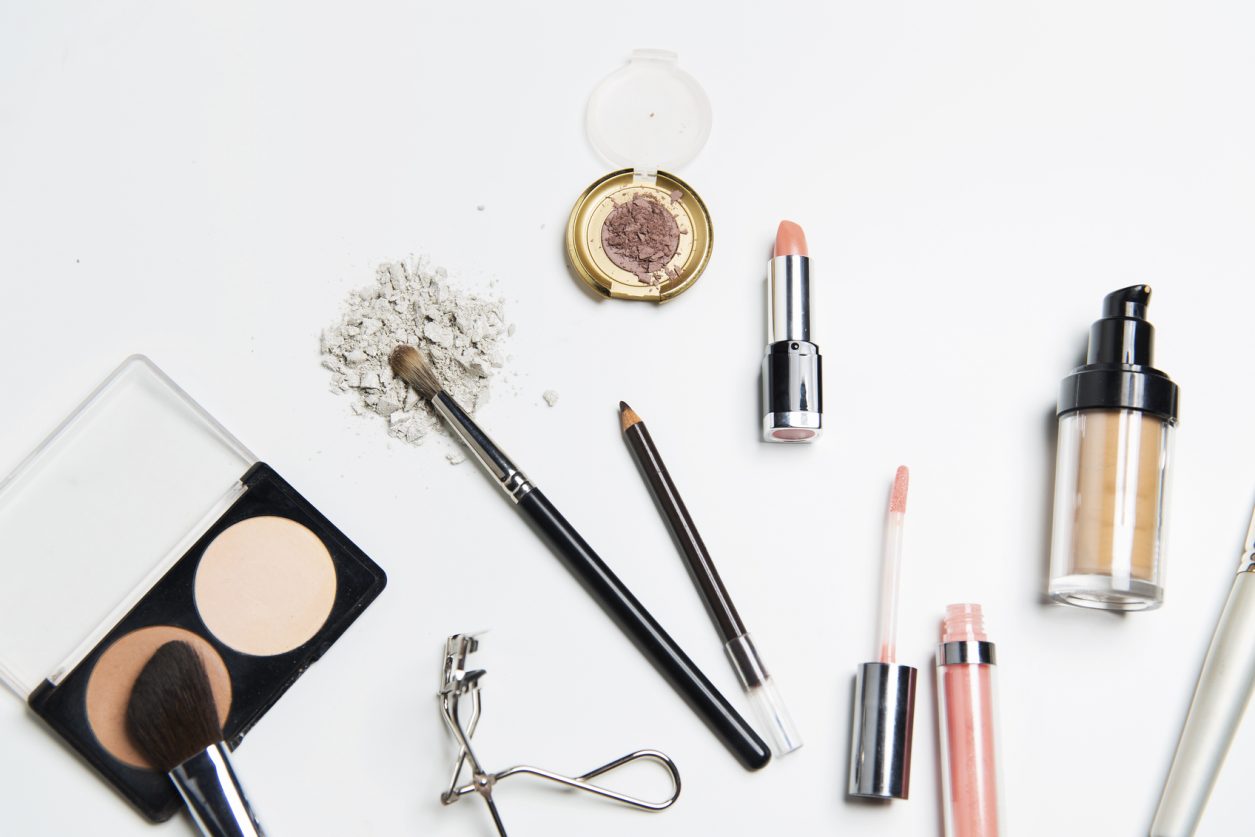 It’s no secret that the world of A-list celebrities is bold and beautiful but how exactly do they maintain such a great appearance? Well, you’ll be surprised at some of the bizarre beauty secrets that some of the most well-known celebs swear by.

This A-list blonde has admitted to using bee stings as a beauty treatment. Speaking to the New York Times, she said “I’ve been stung by bees. It’s a thousand’s of years old treatment called apitherapy. People use it go get rid of inflammation and scarring.” She did, however, later admit that it wasn’t the most painless of treatments.

This actress isn’t afraid to raid the fridge for her beauty products and has stated in the past that she uses guacamole, mayonnaise, and egg yolk on her hair to keep it shiny and hydrated. She’s also a huge advocate of coconut oil and apple cider vinegar.

Oil pulling is one of the world’s latest beauty crazes, so it’s no surprise that Hollywood celebs like Lauren Conrad have got in on the trend. This is an ancient Ayurvedic technique that involves swilling a teaspoon of coconut oil in your mouth for around 20 minutes before spitting it out. This has been proven to help combat bad breath, prevent gum disease and help aid migraines.

We’ve heard of this one before, but we didn’t think someone as huge as Sandra Bullock would be a huge fan – using haemorrhoid cream to reduce under-eye puffiness. Sandra might be a fan, but a lot of dermatologists recommend that you avoid this tip as the skin under your eyes can be quite delicate compared to the strength of haemmorhoid cream.

Demi Moore is a huge fan of a detox, but for her, this isn’t only a combination of lemon juice and maple syrup. She’s been known to jet off to let trained medical leeches suck out the toxins in her blood. It’s a far cry from a juicing holiday, but clearly, it works.

This is possibly the strangest one we’ve heard. To achieve her perfect complexion, Victoria Beckham is said to be a huge fan of Japanese Geisha facials which contain nightingale droppings. That’s right; Posh Spice uses bird poo on her face. Talk about natural skincare!

After her pregnancy with twins, Jolie said that she used expensive caviar to help reduce the appearance of stretch marks. Expensive Baerli sturgeon is said to be incredibly rich in oil, making them a brilliant moisturiser. Think about the smell though…

Eva Longoria isn’t the only celebrity who swears by skin creams that contain placenta to keep her skin looking its best. The placenta is said to boost your skins collagen production and keep it moisturised, but while the evidence is all there, we’re unsure if it’s something we’d go for ourselves. 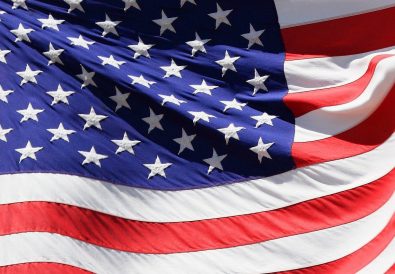 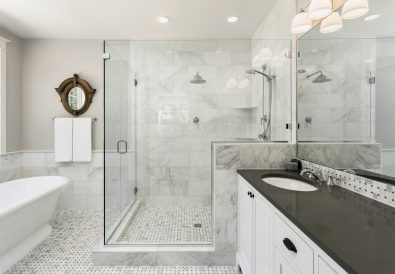 6 Things You Should Never Keep in the Bathroom