Marital problems? Three reasons why you should consult a divorce lawyer 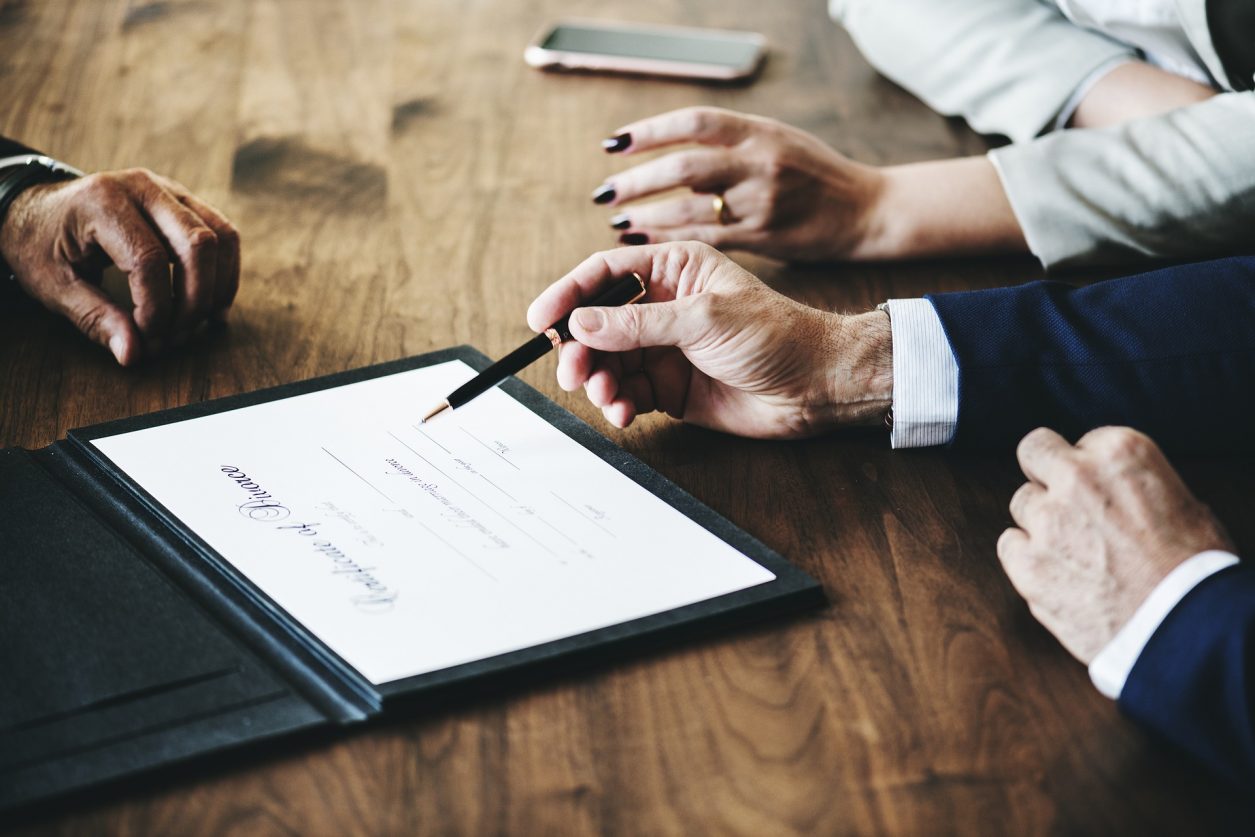 No one marries with an aim to separate. A seven-letter word ‘divorce’ involves almost a seven-fold of wear and tear in a relationship before reaching a conclusion of separation.

A legal separation involves a legal procedure which should be followed in its entirety to gain lawful status to the separation. Any negligence at this point of time may create more hassle in future.

For that purpose, it is always advisable to consult the best divorce lawyer where you live. For example, if you live in Gurugram, it is advisable to consult with one of the best divorce lawyers in Gurugram. If there is any doubt regarding the importance of a lawyer, other than presenting your case in the court, then you must read the following three important reasons:

There are several myths which often mislead people, so it’s important to know your rights regarding divorce.
For example, men always have to pay an amount for alimony is a myth. The man is liable to pay alimony, only when the wife is not eligible or able to maintain a life with dignity.

To move out of an abusive and toxic marriage, a woman who initiates a divorce n, does not need to fear financial difficulties post-divorce. She wouldn’t be denied of alimony. Consulting with a lawyer will help you get a clearer concept regarding the rights available to you, so that you do not face any loss.

Procedure to be followed

It is very important to follow each and every procedure in the way the law has prescribed to avoid creation of later problems with remarriage, property inheritance, child custody and maintenance. During divorce procedures, not taking a decision on every aspect of your life, albeit children or investment in properties, If a single aspect is left behind to solve, may create a problem later on.

For example, take a couple with a jointly-owned property where the wife stayed alone during the desertion of the legal separation period. If they forget to fulfil the legal procedure to separate the ownership of the property and the wife after a few years tried to sell off the property, would need to contact her ex-husband to do so. He may not be responsive thus creating major issues.

If you are thinking just by passing the order in court will end all your troubles, hold onto your horses, as there are still several issues which often come up.

While passing the order, essential requirements are taken into considerations like alimony, child custody and property division.

In case, the husband does not pay the alimony and the child maintenance on time or does not pay at all, it may affect the admission of the child in school, or an examination to appear.

For such a situation, a lawyer can handle this, by taking a small legal step. The lawyer just sends a legal notice and brings the matter in the attention of the court. Here you need not to run to the court for fulfilling all the formalities, as the lawyer would do this on your behalf.

In a significant number of cases, the lawyers got an order passed by the court which they send to the workplace of the husband, where the offices are instructed to deduct the alimony money and send it directly to the wife’s account.

There can be several similar or different kind of problem arising after divorce, in which having a lawyer by your side is always going to safeguard you from further hassle.

The service and support provided by the legal profession is not limited within court. Even for the matters which are to be settled out of court, you better give in the hands of a lawyer, as they are expert in handling such a situation, so that no one takes any advantage of your innocence and ignorance regarding the legal provisions.

Several problems may occur in a marriage, which can be resolved without a divorce route. By clear negotiation and analysis of the problems which are causing a hindrance, a peaceful married life can be solved by the intervention of a lawyer. 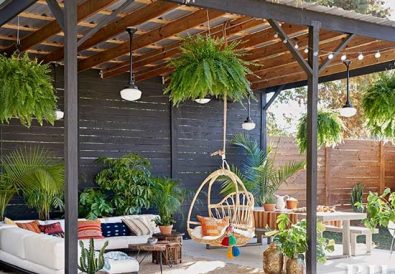 Decorate your porch with 10 amazing embellishments 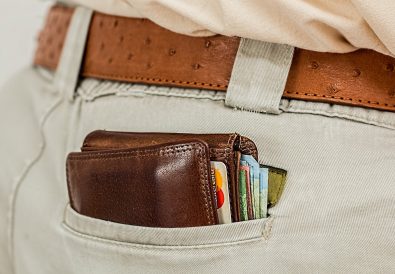