Which are better light bulbs : CFL Lights or LED lights?

The Compact Fluorescent Light (CFL) bulbs and LED lights are popular options of lighting among today’s various lighting systems. CFLs are fluorescent lamps that emit light from a mixture of phosphors inside the bulb and have been intended to replace incandescent lamps.

A light-emitting diode is a lamp that emits light within a limited band of wavelengths. Because of this, LEDs are much more energy-efficient, and emit light in a much wider range of wavelengths.

To help you understand them better, here is a comparison of CFL bulbs and LED lights and an in-depth debate of each technology in turn.

Typically, LED bulbs last up to five times longer than CFL bulbs. LED bulbs can last up to 50,000 hours, while CFLs tend to max out at around 10,000 hours.

A well-built LED light can retain 70-80% of its maximum brightness even after 50000 hours. After that, it doesn’t go off, but afterwards, the illumination decreases. On the other hand, the CFL bulb becomes little dim soon, and it goes dark after its life (8000-10000 hrs).

Both LED and CFL bulbs have revolutionized energy-efficient lighting. LED lights have higher efficiency than CFL for converting power into brightness and they will save 50% of your utility bill over CFL.

On average, a fluorescent (CFL) bulb generating the same quantity of light (in Lumens) may last about 8,000 hours, and an equivalent LED bulb may last about 25,000 hours. LEDs are generally more expensive because of their efficiency, but the energy saved on your utility bill pays off compared to incandescent bulbs.

When most people have to replace their light bulbs, the price is the main factor in their choice. But the actual cost of ownership of any light bulb includes more than just the upfront price of each bulb you buy.

You should also consider how much each option will cost to operate over the years. Initially, LED lights do cost more, but you are free from the hassle of altering bulbs often.

Overall consideration of power, life and cost means that CFL will cost you more in the long run. Also, the price of new LED lights bulbs has decreased significantly over the past few years and is continuing to go down. There are several new LED light bulbs for home use today, and the price is becoming less of an issue.

LED and CFL as techniques intrinsically have no differentiation in brightness. Brightness is determined by lumens. Lumens is best defined as light measurement. Both CFL and LED bulbs may have the same brightness, but the amount of energy needed to generate that brightness varies greatly.

CFLs can’t handle cold temperature and takes longer to warm up when starting up. Therefore, CFL is not an ideal light option for cold bathrooms, garages, or outdoor lighting applications as it will appear dim to begin with. LEDs do not have that problem and light up instantly.

LED light bulbs are more durable and long lasting than CFLs, because LEDs are filament-free and emit from the solid state light emitting diode.

LED light bulbs are mercury free meaning no mercury is used in the material and manufacturing.

CFLs contain a small quantity of mercury (an average of 4 milligrams in each bulb) which makes CFLs more harmful to the environment and our landfill.

There is no warm-up or a cool-down period. Without flickering, they produce instant light in emergency situations.

LED lights and CFL lights create light in different ways.While CFLs are omnidirectional, which means that they emit light in all directions, LEDs emit light in one particular direction. LED light bulbs’ directional beam may be ideal for applications requiring focused lighting, such as track or display lighting. However, by incorporating with a secondary optical lens, you can also redirect the LEDs beam angle to become omnidirectional.

We understand that you may be confused while making a choice between CFLs and LEDs. Going with the purchase price, LEDs are not much more expensive to buy, and last longer. CFLs are cheaper, but they will need to be replaced often. You might prefer LED bulbs if you appreciate a directional light for reading, cooking, or working at home. LEDs and CFLs both are  good for general home lighting, such as the illumination of a room.

Cut to the chase. The truth is that LED lights are far better than CFLs, and it seems like a big step toward energy efficiency. The result can be a win – win for everyone! 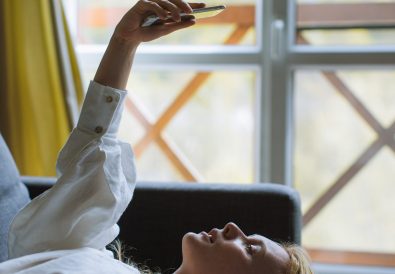 How to stay safe at home when you live alone 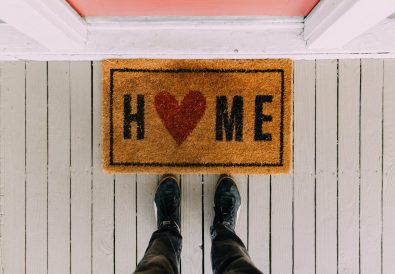 Creating the perfect home is no easy task 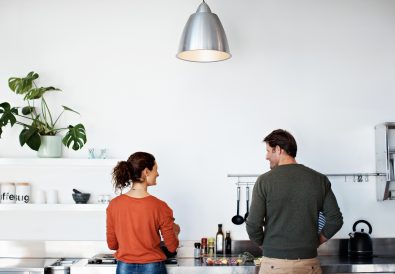