Ultimate guide to ethical jewellery – an end to conflict diamonds

Diamonds have long held a special place in the human imagination, and our ideas about them have always been romantic. In ancient Greece and Rome, diamonds were thought of as the tears of the Gods, or broken-off pieces of stars fallen to earth.

Because of their strength, diamonds have often been considered symbols of the everlasting or of invincibility, so have come to represent the strength of love.

Diamond engagement rings go back a long way. One of the earliest recorded instances of using a diamond wedding ring is Mary of Burgundy, pictured wearing her ring in 1477 when she married the archduke of Austria.

But beneath this romance lies a dark side to the world’s favourite jewel.

Diamond’s value and expensive allure attracts not only wealthy customers, but also criminal profiteers. The world’s diamond deposits are not evenly distributed and many of them are found in Africa and poorer nations with less government infrastructure, such as Liberia, Zimbabwe and Angola. Because they lack stable governance, diamond deposits don’t necessarily offer these countries legitimate wealth that can help their populations prosper. Instead, such nations are left prey to the ‘resource curse’, a paradox by which being blessed with natural resources like diamonds leads to conflict and corruption, making the nation poorer rather than richer.

Many countries and populations have suffered because of the exploitation of their diamond deposits. The unsustainable mining process is often unsafe and causes huge damage to the environment where mines are situated, polluting the area and endangering the health of the local people. 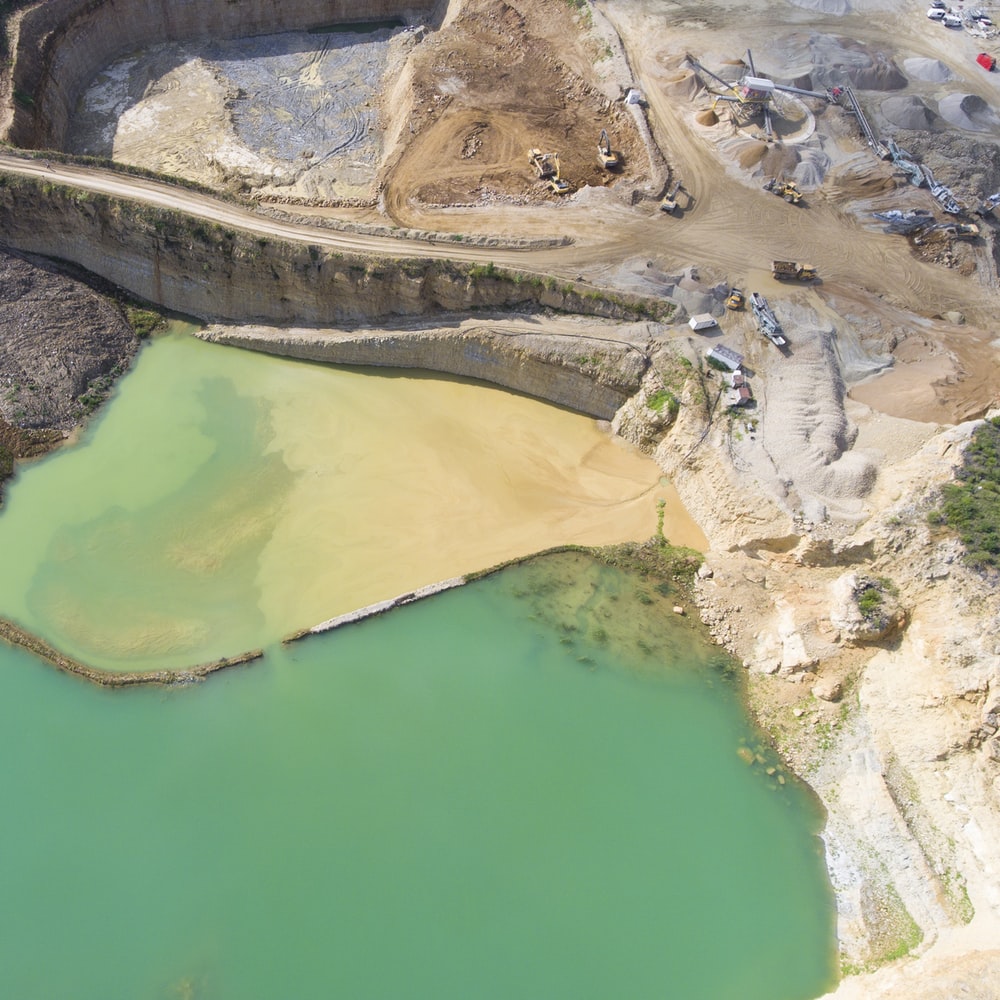 This is the case for primary diamonds, which reside deep under the earth in kimberlite pipes, as extracting them involves open-pit or underground mining. This usually involves blasting with dangerous explosives that cause air pollution and destabilize the ground around them.

Then there are secondary (or alluvial) diamonds, which as a result of the erosion of kimberlite pipes are found naturally in the silt on riverbeds. Though heavy mining is not needed (making these diamonds easily harvested), the human effects can still be catastrophic.

In countries with alluvial diamonds, women and children are often violently forced to collect these diamonds, and are then abused and coerced into giving the diamonds to militant groups wishing to fund their armed conflicts. In Sierra Leone, anger at government corruption and unequal distribution of wealth from alluvial diamonds was used by rebels as an excuse for war. The diamond deposits funded this civil war, which was prolonged because of the diamond profit made from it.

How can you be sure that the diamond on your engagement ring isn’t the product of forced child labour, environmental destruction, or funding a faraway war?

In 2003 an international effort launched the Kimberley Process, a means of diamond certification involving governmental control of the import and export of rough diamonds in the compliant countries that produce them. The Process is specifically designed to outlaw the trade in conflict diamonds. The OECD has guidelines on supply-chain transparency, which companies can follow to ensure their diamonds are ethically sourced. It is also advised to avoid buying diamonds from areas most affected by conflict, which include Zimbabwe, Angola and the Ivory Coast.

The Fair Diamond Mining scheme also works in West Africa, aiming to do for diamonds what Fair Trade schemes have done for food-produce, ensuring human rights and fair labour practices. And, as consumers become more aware of the issues posed by conflict diamonds, ethical jewellery companies have appeared to plug the gap, allowing lovestruck couples to buy diamond rings safe in the knowledge that they haven’t contributed to bloodshed, without spending hours on research. 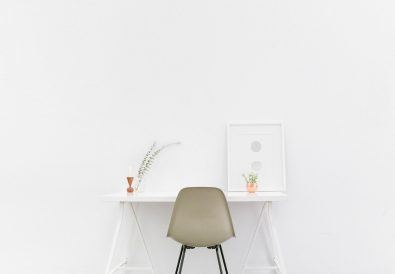 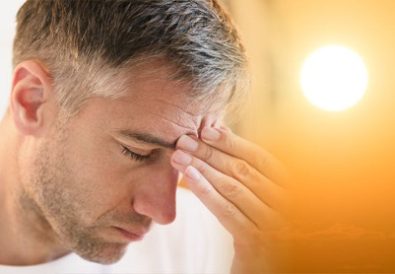 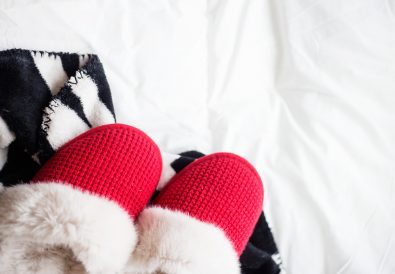 Romantic Frugal Dates For Couples On A Budget