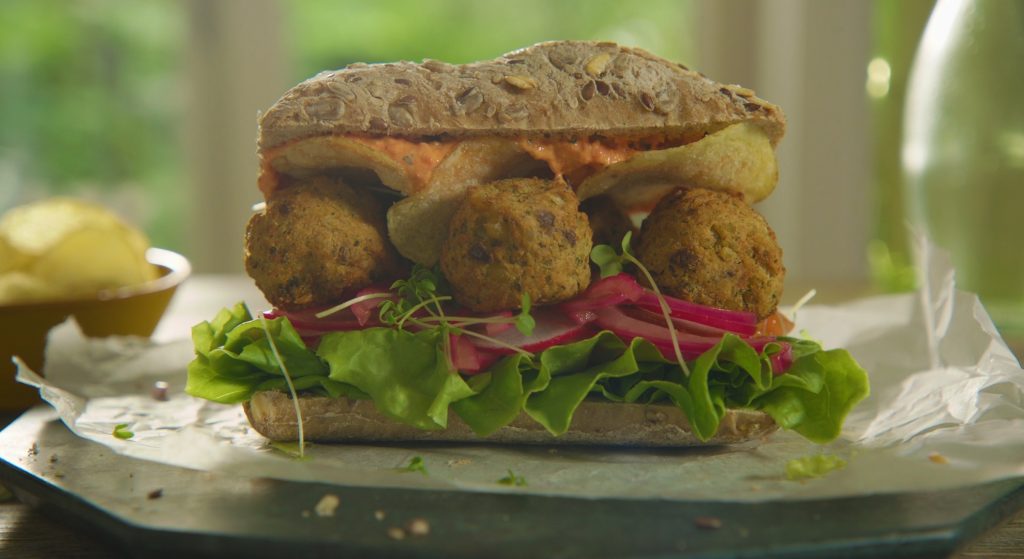 The most common myths about vegans have been revealed – including beliefs that they’re constantly tired, spend hours planning meals and lack a sense of humour.

A study of 2,000 adults found a quarter are under the false impression a vegan diet results in ‘food boredom’.

Other common misconceptions include the idea that vegans don’t get enough protein in their diet and that they MUST miss eating meat and dairy, as well as it being a difficult diet to maintain.

Only ever eating salad and a lack of physical strength are also among the incorrect predispositions.

The research, commissioned by Cauldron Foods, also polled 200 vegans and found three-fifths say others wrongly believe they opt for their diet in order to be ‘trendy’ or ‘fashionable’.

And a fifth of those with a plant-based diet have been incorrectly told that eating vegan doesn’t keep you full – leaving you feeling hungry and dissatisfied.

To dispel the myths, which include a fifth of those polled believing that vegans aren’t funny, Cauldron Foods is launching ‘Cauldron Comedy Club’ on 15th January, featuring leading vegan comedians.

Cauldron Comedy Club headliner and vegan Carl Donnelly said: “I can prove that your dietary choices have zero effect on your sense of humour.

“In actual fact, since going vegan I’ve been blessed with more material than ever.

“This is mainly due to having working class Irish parents who have no idea what veganism is. My mum recently asked me if Tuna was vegan.

“One of my favourite things about being vegan, is lying to those that ask me about the nutritional side of things.

“I recently got asked the question “Where do you get your protein from?” and I told them I get my protein from a friend. The weirdest thing was that they believed me.”

The study also found nine in 10 mistakenly believe those who enjoy a plant-based food eat a poor diet mainly based on carbs such as bread.

And more than a quarter are under the false impression vegan diets are expensive, while one in four wrongly think vegans need to take supplements to get the right nutrition.

However, 62 per cent agreed vegans get stereotyped.

As many as three in four said being vegan is more popular now than five years ago, and a third reckon it could really have an impact on the future and sustainability.

Consequently, a quarter of seemingly non-vegan people have made an attempt to live by a plant-based diet, with one in 10 managing to last a couple of weeks reducing their intake of animal products and meat.

And 96 per cent even claimed they could be ‘accidentally’ vegan, as they regularly tuck into plant-based foods such as falafel, peanut butter and tofu.

The research, conducted via OnePoll, revealed 47 per cent of vegans opt for their animal-friendly eating regime to protect the environment, while a fifth opt for it because their partner is following the diet.

Andrea Harburn for Cauldron Foods said: “The research tells us people perceive vegans as serious and lacking a sense of humour, but we understand vegans and from our experience it’s simply not true.

“That’s why we’re hosting the funniest vegans at Cauldron Comedy Club, to celebrate veganism and give vegans the last laugh.

“What is funny, is some of the misconceptions about being vegan.

“We hope a little vegan comedy and supper will encourage people to have a ‘fa-laugh-all’ and enjoy delicious plant-based goodness.” 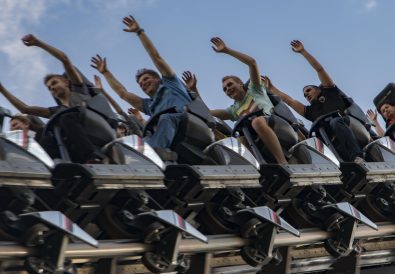 Five fun dating ideas to bring out the kid in you 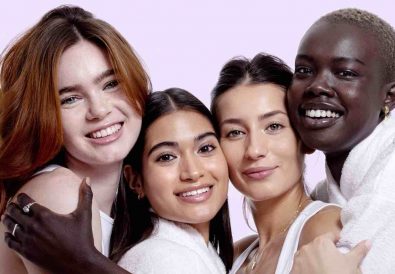 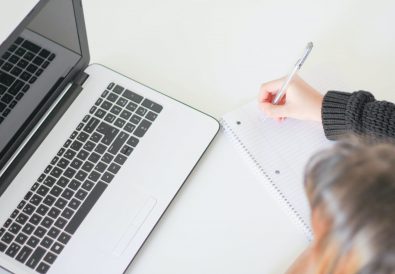 7 basics to help you create a powerful CV