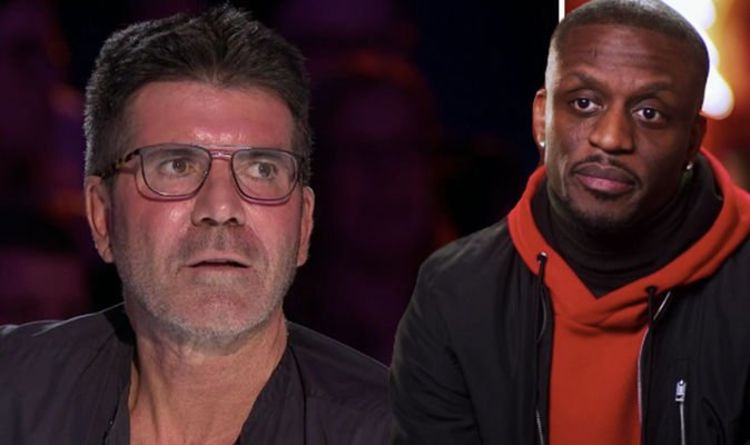 Magical Bones faced four fearsome judges at his Britain’s Got Talent audition this year. But on Saturday night he was in front of a sea of friendly and impressed faces as his Zoom magic tour  continued.

Together with some of his friends performing body popping, acrobatics and different styles of magic, the Londoner wowed the crowd with a seletion of innovative and original tricks.

These included turning a handful of Tesco receipts into crisp £20 notes. He also successfully predicted the destination of a crowd-imagined train journey via a brilliant flickbook made of tickets.

Bones – aka Richard Essien – kept the keen zoom audience on their toes for an hour as he got them involved in most of his deception, even inviting them to ruin a pack of their own playing cards. Those taking part had to follow a list of instructions, including ripping up several cards, mixing them up and some how, ending up with two matching parts.

He’s already appeared on several shows including on This Morning with Philip and Holly, but his stunt on BGT really got people talking.

Everyone was  left pondering he’d managed to disappear from  a glass box on the stage and then reappear right next to Simon Cowell and the judges.

He’d just entered a curtain where one of his assistants remained trapped in a glass box, only for her to be replaced by a second assistant – and not by Richard as it had seemed.

But seeing the man himself up close on screen was brilliant.  This was the magician’s first live show on Zoom, staged in association with seven theatres nationwide, including the  Lowry in Salford.

His show was gripping from start to finish, each trick performed with flair. One showed Magical Bones arrange a Rubik’s Cube as per specific turning directions from people in the audience.

He told those watching that there were 43 quintillion possible configurations but somehow, the end arrangement, which viewers had the chance to change, exactly matched that of another cube that was sitting off-camera. How he did it is beyond me but it was certainly fun to watch.

His final offering was a close-up card trick to a hip-hop mashup by DJ Yoda.

I’d love to watch this guy live and I wish him well in his next appearance on Britain’s Got Talent. 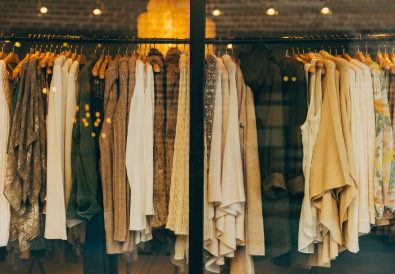 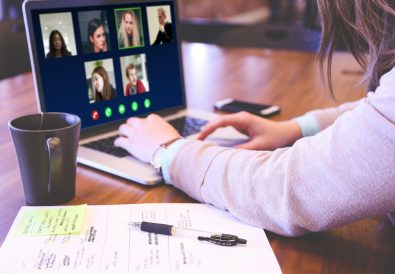 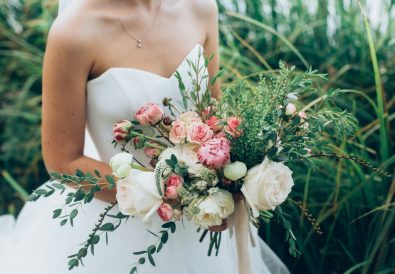