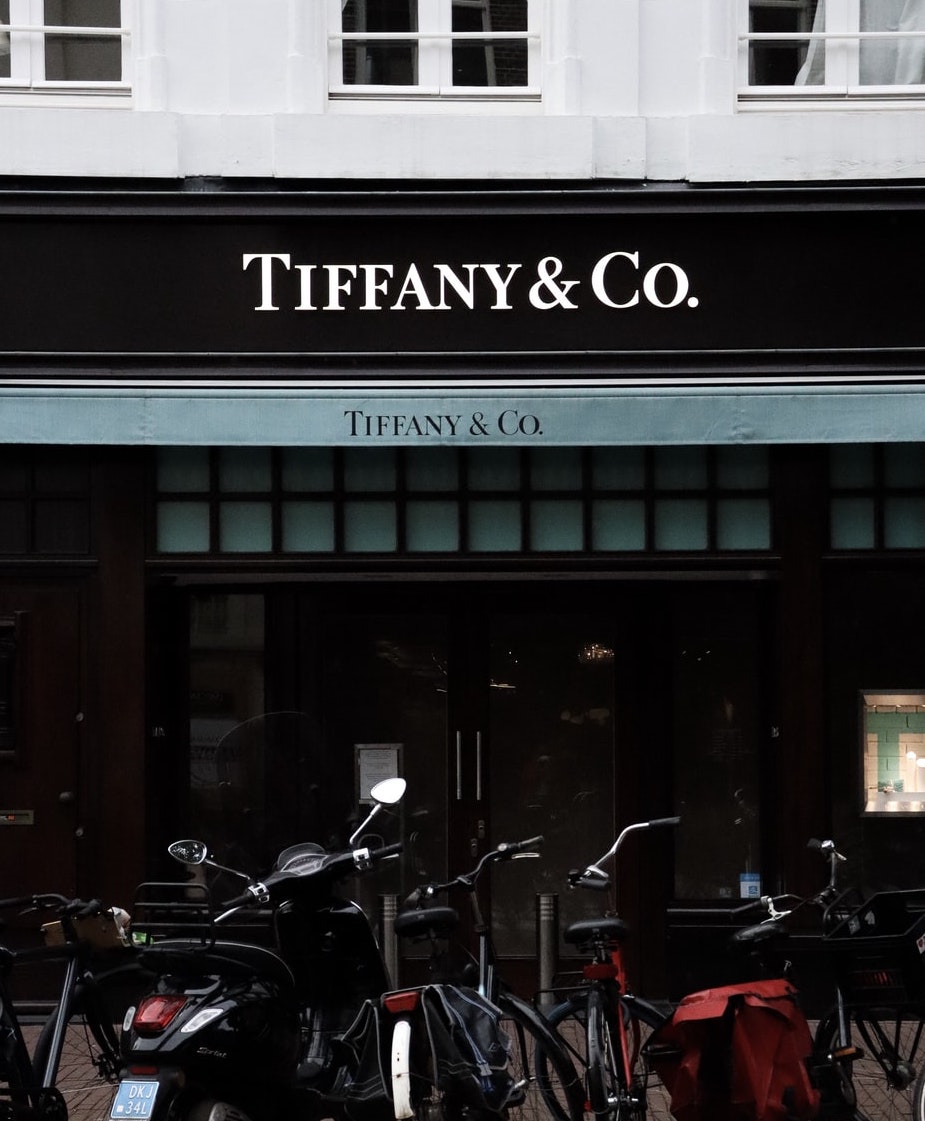 Tiffany & Co recently stated that there could be a significant hit this year as it temporarily closed stores around the world, and said it had lost almost half of its operating days in mainland China since the corona virus outbreak. Tiffany earlier this week said it would temporarily close several stores, including its Fifth Avenue flagship store in New York, and reduce working hours at other outlets, to contain the spread of the novel corona virus.

The company, which is being bought by French conglomerate LVMH, warned that the outbreak has had a significant effect on its performance so far this year. Tiffany & Co. have stated that they would temporarily close multiple outlets, including its most popular store in Fifth Avenue, New York. Global stock markets have taken a hit since the corona virus outbreak put a pause on business activities, including travel and retail which has investors worried about a possible recession.

Tiffany & Co. have stated that its focus on offering higher value items within each jewelry product category helped it drive sales in the fourth quarter ended on January 31, with the largest growth being in its gold and diamond offerings. Tiffany & Co. is an American luxury jewelry and specialty retailer. It sells jewelry, sterling silver, china, crystal, stationery, fragrances, water bottles, watches, personal accessories, and leather goods. Tiffany is known for its luxury goods, particularly its diamond and sterling silver jewelry. It markets itself as an arbiter of taste and style.

The company operates retail outlets in the Americas, Asia-Pacific, Japan, Europe and the United Arab Emirates. Founded in 1837 by Charles Lewis Tiffany and John B. Young in Brooklyn, Connecticut, as a “stationery and fancy goods emporium”, with the help of Charles Tiffany’s father who financed the store for only $1,000.The store initially sold a wide variety of stationery items, and operated as “Tiffany, Young and Ellis” as of 1838 at 259 Broadway in Lower Manhattan.The name was shortened to Tiffany & Company in 1853, when Charles Tiffany took control and established the firm’s emphasis on jewelry. The company has since opened stores in major cities worldwide. Unlike other stores at the time in the 1830s, Tiffany clearly marked the prices on its goods to forestall any haggling over prices. In July 2017, it was announced that Bulgari veteran Alessandro Bogliolo would be taking over as CEO. Under his leadership, it was hoped that Tiffany & Co. could turn around slumping sales and capture a younger audience.

In October 2019, the company removed an online advertisement after it was accused of portraying support for the 2019 Hong Kong protests and potentially jeopardizing its business in China. In November 2019, LVMH announced its purchase of Tiffany & Co for $16.2 billion, $135 per share. The deal was expected to close by June 2020.Tiffany opened its first store in New Delhi, India on 3 February 2020. However, LVMH plans to close the deal have been put on hold due to the corona virus outbreak. 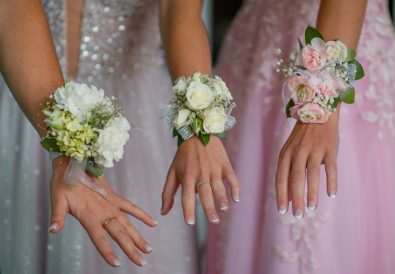 Preparing for prom: 4 must-know tips for the perfect night 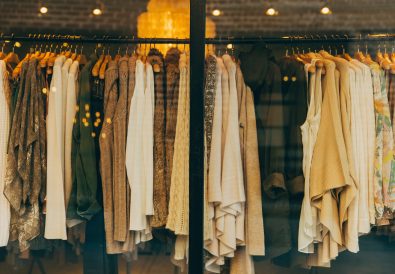 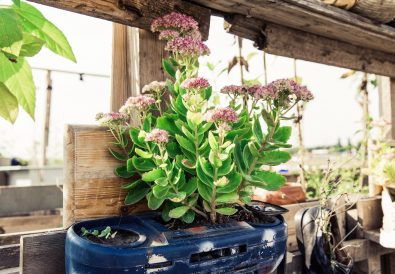 Make your garden sustainable with these green-fingered hacks