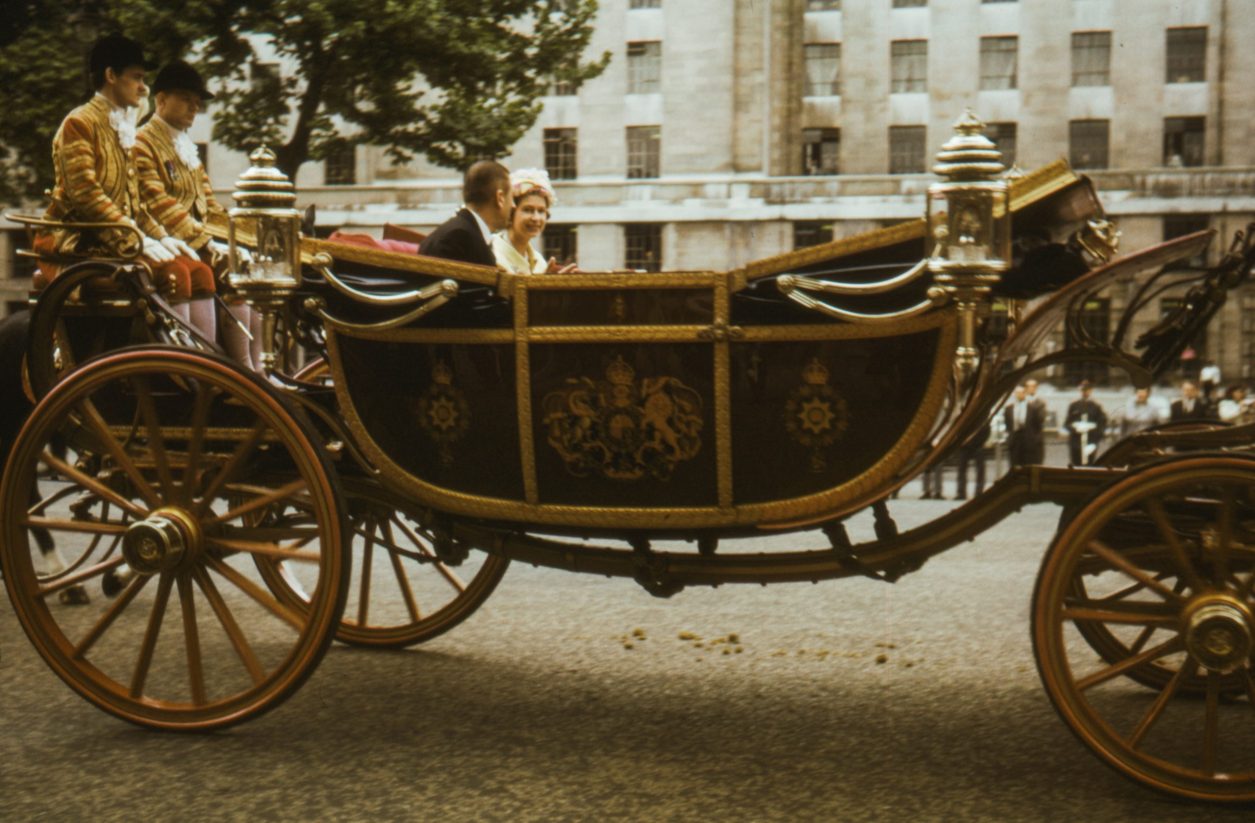 A 4-day bank holiday weekend will take place between 2 – 5 June to commemorate her coronation on 2 June. This period will be a time to reflect not only on her rule but also on her fashion sense. They say that fine feathers make fine birds, and that’s essential for a public figure with such prestige. Let’s explore how the Queen’s fashion style has followed along her journey from Britain’s royal nest to her platinum jubilee.

Prior to her coronation, Princess Elizabeth wore soft curls and sweet floral tea dresses that accentuated her slender figure. It seems that her love for floral patterns never went out of fashion as she can be seen adorned in these patterns up to today.

Up until she was 16, Princess Elizabeth and her sister Margaret Rose were dressed identically. Once this trend was over, it was evident that Margaret was the more adventurous fashion diva. She would style brave décolleté dresses while Elizabeth favoured more modest necklines.

But Princess Elizabeth didn’t have much of a choice. She was robbed of her fashion quests when her uncle, King Edward, abdicated the throne in 1936. Continually dressed by her mother’s dress designer, Norman Hartnell, she had a certain image to uphold – that of a Queen-to-be. Although contained, in later in life Queen Elizabeth II was transformed into a fashionable phoenix. Chic, trendy, and bold accurately describe her fashion sense.

A wedding dress and coronation gown to die for

Elizabeth’s fashion designer, Hartnell, wasn’t only a master of conservative garments that presented the Princess in a regal light. He had true creative flair that came forth when he designed the two statement pieces of his life: the Queen’s wedding dress and her coronation gown.

The venue, the flowers, and the first dance are all important at a wedding, but the dress is the centrepiece of the event. As a future monarch, Elizabeth knew that on her wedding day she was not only entering the gates of sacred marriage but also the portal of the monarchy.

And so, the dress embodied all the things that a Queen of England must be. It was regal, embedded with 10,000 pearls and crystals imported from the US. It was relatable and stamped with post-war relevancy. The fabric was purchased with ration vouchers, as was common amongst brides at the time. And lastly, it was a truly state-of-the-art creation, inspired by Botticelli’s Primavera, apparent in the lilies and white York roses embroidery.

Hartnell’s virtuoso didn’t end with Elizabeth’s spectacular wedding dress. Time came for her coronation five years later, on 2 June 1952. To call the Queen’s coronation gown a statement piece is a true understatement. The piece was the apotheosis of Hartnell’s career.

What Hartnell came up with was “glorious”, as the Queen herself called it. Made of satin produced at Lullingstone Castle in Kent, the dress featured embroidery in gold, silver, pale green, and pink, threaded by six skilled artisans. Emblems of all her dominions embellished the majestic design.

“I thought of the sky, the earth, the sun, the moon, the stars, and everything heavenly that might be embroidered on a dress destined to be historic,” wrote Hartnell in his autobiography.

After her coronation and up to this date, Queen Elizabeth II has been known for her iconic style that truly encapsulates the modern monarch. She introduced the royal style of dressing for diplomacy.

Once Elizabeth stepped into the throne, the war was also officially over. She switched from pastels to bold, bright colours as if to celebrate the rebirth of the nation. Yellows, greens, reds, and blues are all splashed across photographs documenting the Queen’s royal appearance at events, even today at the age of 95.

Royals have long understood the power of clothes, jewels, and accessories to exude power and wealth, but it was Queen Elizabeth II who took things to the next level. When she paid a visit to France in 1957, Hartnell, still her trusted dress designer, embroidered French flowers and Napoleonic bees on her garment. Her trip to Canada was monumentalised by green velvet maple leaves on a pale green satin dress, and she honoured India with louts flowers elements.

During her visit to Ireland in 2011, the Queen fashioned an array of shamrock-centric outfits from the moment she stepped out of the plane to when she left, as if to finally divorce a century of conflict through her political dressing. Her most iconic diplomatic look from the trip was a white dress embellished with 2,091 hand-sewn silk shamrocks.

It seems that Queen Elizabeth isn’t leading the parade of dressing for diplomacy on her own. The Duchess of Cambridge, Catherine, also referred to as Kate Middleton, is following in the monarch’s fashion footsteps.

During the annual St Patrick’s Day Parade at Cavalry Barracks on March 17, 2019 in Hounslow, England, Kate Middleton fashioned a chic but considerate Alexander McQueen dark green coat commissioned by her trusted designer Sarah Burton. Rigorously tailored, the coat featured carefully selected military accents, such as metallic buttons and a high collar. Complemented by a shamrock brooch and fresh stems pinned to her outwear, the Duchess of Cambridge was the emanation of dressing for diplomacy.

Looking back in time, in 1997, Lady Diana also wore a traditional Pakistani dress when she visited Pakistan. In October 2019, the Duchess of Cambridge made a similar impression as she fashioned a parade of tradition outfits adorned with national symbols. One citizen said on social media: “We Pakistanis were and still are so obsessed with Lady Diana and now we’ll be obsessed with Princess Kate for years”.

A love for handbags

Fashion can speaker louder than words, and that’s especially true for Queen Elizabeth II. Since her coronation, the Queen has resorted to an iconic symbol of fashion item that has become synonymous with her style: a women’s handbag.

Since her coronation, Her Majesty has favoured one particular handbag – a top handle bag. She reportedly owns more than 200 of these bags, making for quite an abundant and expensive collection. Her beloved fashion accessory has caught the eye of many, as Google search interest in this iconic fashion items has been steadily growing, starting from July 2017 up until today,

Apart from accessorising the Queen’s thoughtful outfits, her top handle bag has a special code of conduct. It serves as a way to signify to her staff when she is ready to move along from a conversation in public. Yet another diplomatic gesture!

70 years of proudly representing the nation are added to the Queen’s name. A true fashion ambassador, we can’t dream for another! 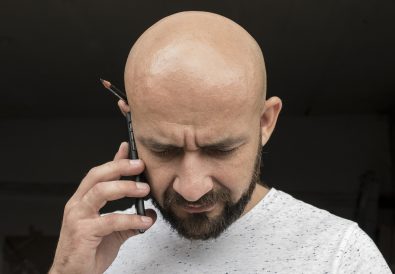 How the famous fit fitness into their everyday routine 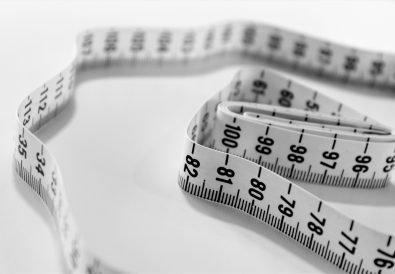