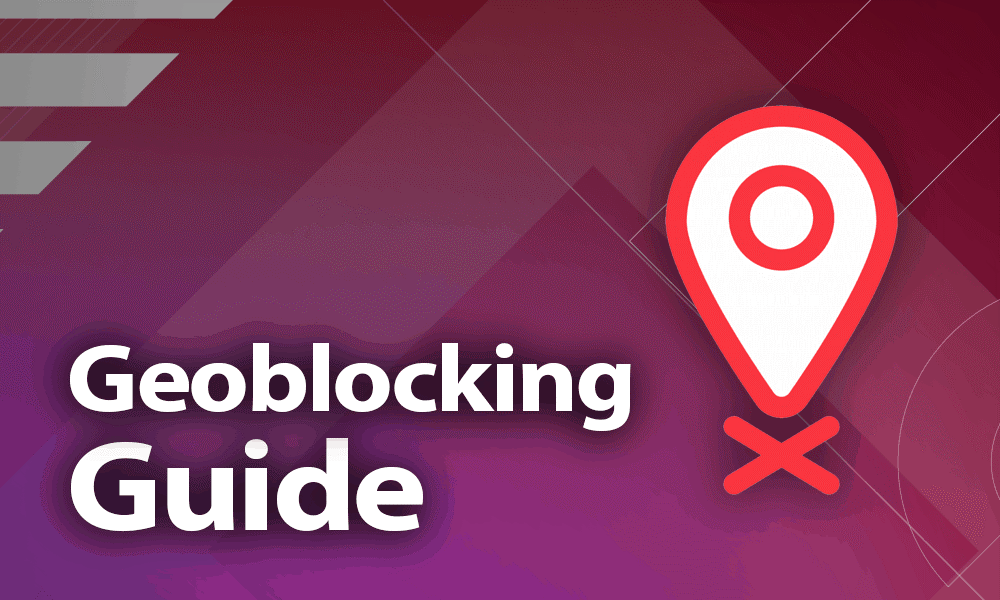 Have you tried to access various sites or watch different types of content and encountered a message that tells you your location does not allow you access? You have been geoblocked. Here is how it works, and how to bypass it.

Some sites and platforms are incredibly popular around the globe, but the content that consumers in separate regions receive may not be particularly the same. When using such platforms as Netflix, YouTube, the pirate bay, and others, many people in different geographical regions receive varying content due to a number of reasons. The owners of these sites and platforms use a feature called geoblocking. With geoblocking, websites restrict users’ capacity to access their content based on where they are located.

So, why is geoblocking important?

Why do websites use geoblocking?

Major stakeholders in the film and content industry use geo-blocking for two major reasons as outlined below.

When there is a big movie release, movie producers prefer to have it released in different regions at separate times. They essentially divide the world into several regions so that anyone outside a specific region cannot access a movie when it has not been released in that particular region. By splitting the releases, they generate more revenue as compared to when a movie is released on a global scale for everyone to access at the same time.

Seeing as various countries and even continents sometimes have very different licensing laws and restrictions, websites oftentimes use geoblocking to make sure that they do not get into any legal issues with the said countries or regions. If a particular movie is banned in country A, all internet users in that country will not be able to access the movie through these websites.

How to bypass geo-blocking

Seeing as geo-blocking can actually influence the pricing of certain commodities on online markets, and also keep you from accessing certain websites that are beneficial to you, it is important to know how to bypass it. Here are several methods through which you can bypass a geo-block.

One of the ways through which websites know when to geo-block you is by tracking your IP address. Since your IP address reveals where you are, geo blockers can easily keep you from accessing content when you move regions or countries. VPNs have the capacity to keep every aspect of your browsing hidden and private so that even your location cannot be detected. With a VPN, you will be able to access all sorts of websites, even when you are in regions where they are blocked. It is, however, not always a guarantee that you will bypass all geo-blocks since websites such as Netflix can detect and block VPNs and keep the geo-block effective.

Proxy servers work very much like VPNs since they have the ability to keep most, if not all, your internet activity hidden. The main difference is that a proxy essentially becomes a ‘middleman’ so that information does not move into your device directly from the internet and vice versa, but goes through the proxy which can mask your location and other intricate details about you.

Proxies, like VPNs, can allow you to bypass many geoblocks, giving you the freedom to access material that would otherwise have been blocked. It is important to, however, get a premium proxy as public and free proxies may not be effective against many geoblocks.

Tor browsers are designed and built to hide all your online activity using nodes that essentially route the connection between your web destination and themselves. Tor networking is also referred to as onion routing since it uses multiple layers of encryption to keep your location and other aspects masked.

Geoblocking is becoming more and more common, especially for people in regions outside the United States. While it may be an annoying concept, it is almost always necessary for websites to use them. With the right techniques, however, you can easily bypass these geoblocks to access as much content as you like. With some websites, however, there is very little you can do since they can detect some techniques, and you stay locked out of the said sites.

Signs that you want a relationship for all the wrong reasons 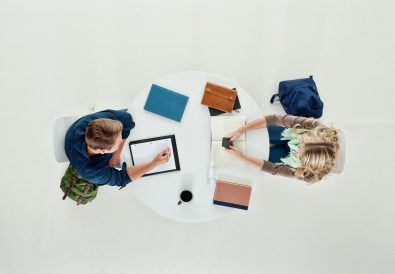 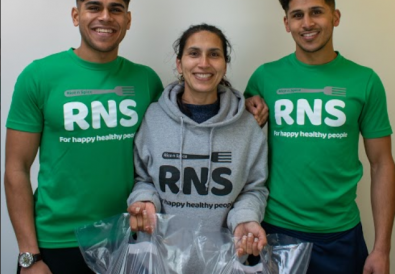 Rice is the spice of life this Mother’s Day