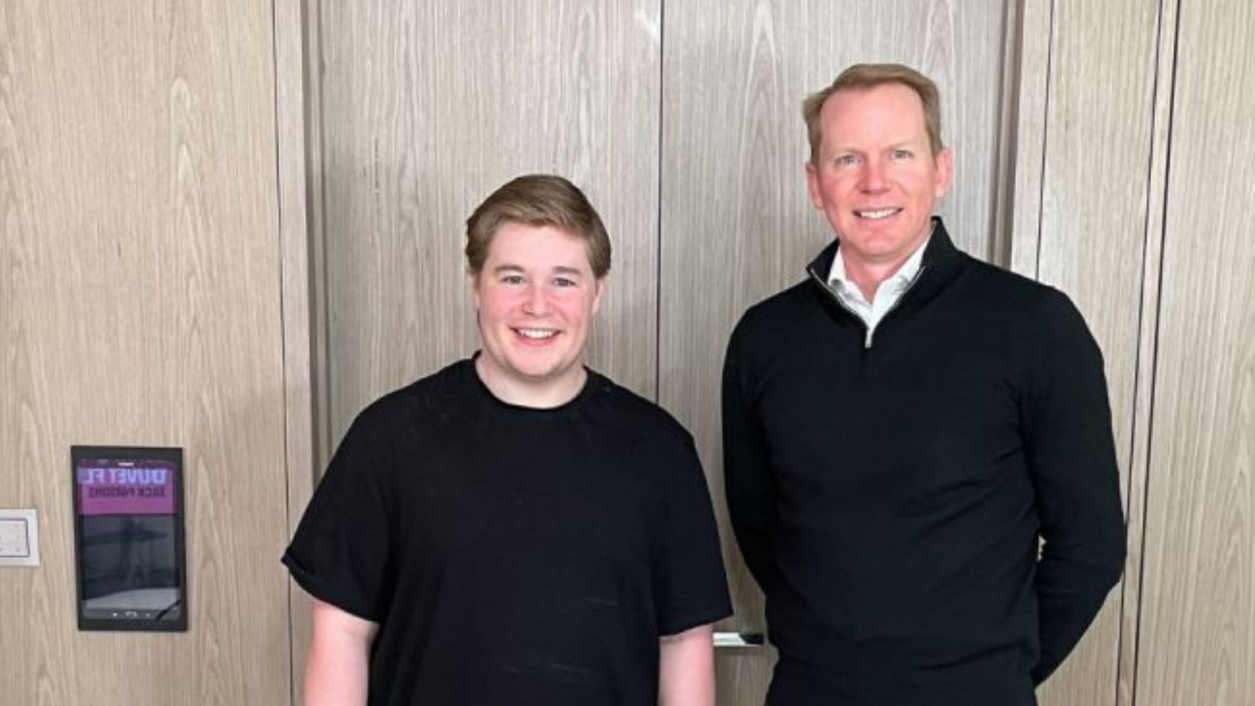 The youthcast will be powered by Aviva and EY, founded and hosted by Jack Parsons, aims to help young people across the UK feel emboldened to achieve their own personal employment goals. Each week business leaders talk candidly with Jack about their own career history, sharing tips and advice from their own experiences and sharing insight into what gets them out of bed in the morning, or their ‘duvet flip.’

Jack Parsons, CEO of Youth Group, says, “I’m thrilled to be able to bring out a second series of “My Duvet Flip” and share the motivational and honest conversations I’ve been lucky enough to have with some of Britain’s most successful business leaders. Charlie is such an impressive and thoughtful leader and I know he is using his knowledge to make the financial industry more inclusive for young people. For me, the podcast is all about supporting the millions of young people across the UK and helping them feel empowered to achieve their own goals.”

Charlie Nunn, CEO of Lloyds Banking Group, commented on LinkedIn “we touched on some very important topics – it’s vital we continue to make the financial industry as inclusive as possible for young people to thrive.”

Having achieved multiple accolades already, including LinkedIn’s ‘Top Voice for Young People ‘and ‘Top 15 young entrepreneurs to watch’ Jack hopes the second series of his ‘My Duvet Flip’ podcast will help young people across the UK feel encouraged to realise and achieve their potential.

Series 1 of “My Duvet Flip” has 2 million views, with over 750,000 engagements through likes, saves and shares. The second series of “My Duvet Flip” will be available to watch from 29th August 2022 via TikTok and YouTube.
ABOUT – Jack Parsons Jack is an award-winning young entrepreneur, known as the UK’s Chief Youth Officer. Following his own challenges entering into the workplace, Jack started Youth Group to support disadvantaged young people achieve their own success and generate opportunities in the world of work. 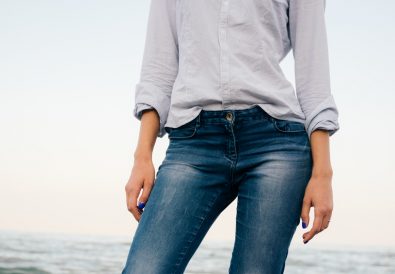 3 Pairs of Must-Have Jeans for Your Wardrobe 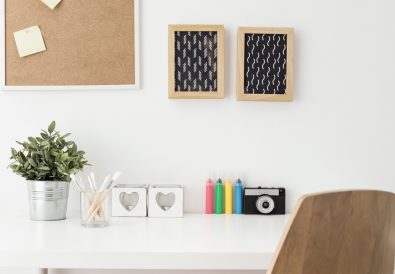 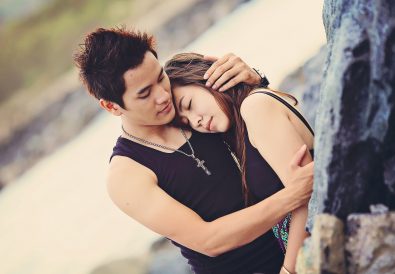 How to meet the right Christian singles online