by Becky
Beauty
No comments
0 shares 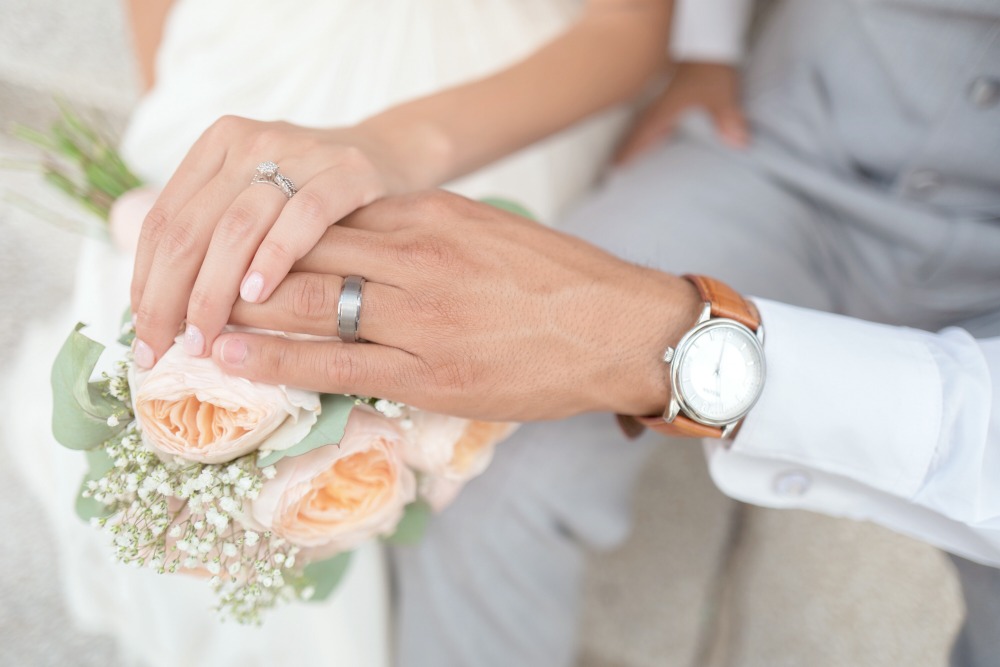 According to the Ofcom website, the UK is now a smartphone society with the two thirds of people from all ages now owning at least one smartphone and using it for more than 2 hours per day to browse online shops and social media.

To be totally honest, I thought that figure would be a lot higher than that. Two hours doesn’t really seem all that long when you when you take into account the amount of time you see people using their phones throughout the day; whether it be for online shopping, finding places to eat for lunch/dinner, using Google maps, finding train stations/times, Taxis’…etc. This list could go on for days and days, everything is on the web these days!

Anyway, so with so many people now using smartphones, is the time for analog watches running out?

According to the DiscountWatchStore and their time telling inititative, only 1 in 10 children aged between 8-11 own a wrist watch and only 20% of these were able to tell the time on an analogue watch!

It was so long ago now that I really don’t remember being taught to tell the time but I can so it must have happened at some point in my childhood.

I, probably naively, thought that everyone learn’t when they were in junior school but it wasn’t until Joey Essex was on the television show I’m A Celeb that I realised not all adults could read an analogue watch, which really surprised me. Being an analogue watch lover myself, I couldn’t understand how people could get so far in life and not know how to tell the time.

With this in mind I think it’s a great idea for the DiscountWatchStore to be doing their Time Telling Initiative to help younger children tell the time. Yes, they are an American company so it doesn’t help those who can’t tell the time in the UK but Wonder if there is anything similar to this going on over here?

I do love the digital age and spend most of my time with some kind of tech device in my hand but when it comes to watches, I do love a nice traditional analogue watch, I mean, how could you not love this diamond accented bezel Citizen watch from the DiscountWatchStore?! 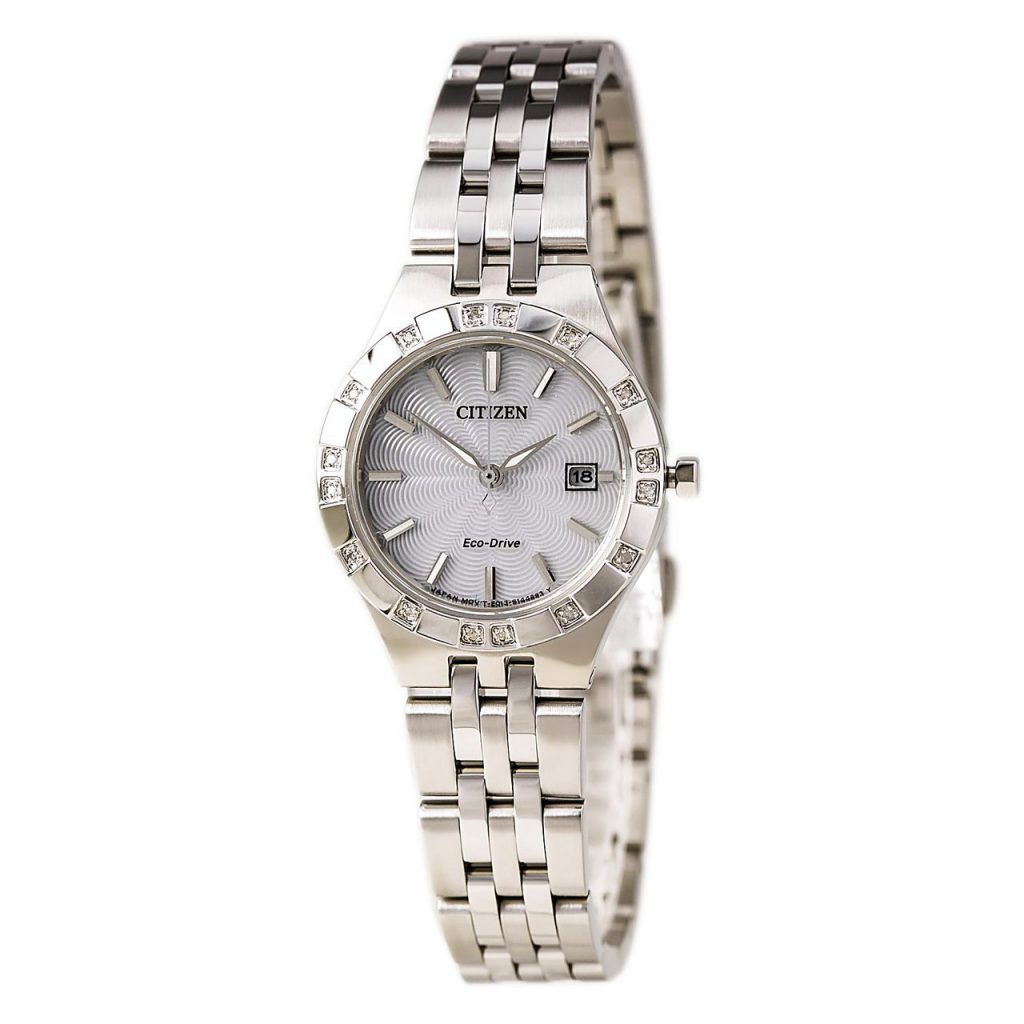 Largely due to fashion bloggers and vloggers talking about them and taking gorgeous photos on their Instagram accounts so let’s hope this passion filters back down to the younger generation! 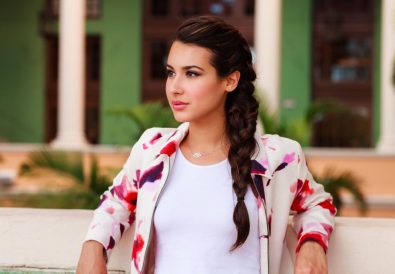 5 Ways to Style a Ponytail 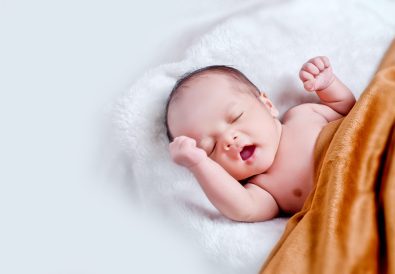 5 Ways You Can Look Out for Your Newborn’s Health 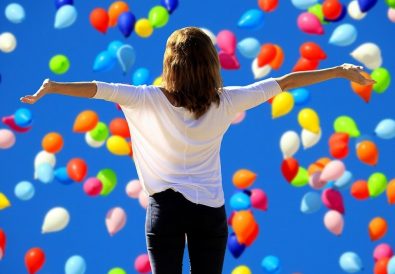 3 Positive life changes we can all make under lockdown