How Can You Survive a Game of Thrones-less Year? 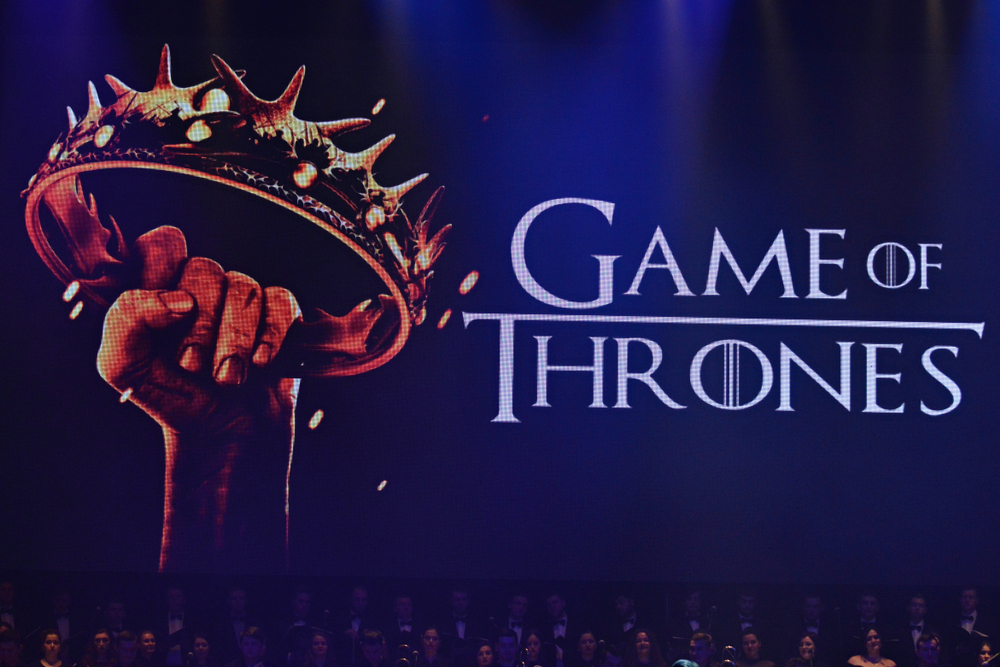 We are now comfortably into 2018 and, for many of us, it still hasn’t quite sunk in that there will be no new series of Game of Thrones hitting our screen this calendar year. If you, too, consider yourself to be a massive fan of the show you are probably wondering what on earth are you going to do to make the year go faster.

Aside from binge-watching all seven series and re-reading the books from start to finish over and over, there are some things that ‘Thronies’ can do while we patiently wait for HBO to bring us the final instalment. Below are just some of the ideas that this writer will be doing while pondering the fate of Westeros.

Write Your Own Fan Fiction

Fan fiction has grown in popularity, and it is certainly thanks to the rise of the internet that has helped fans to form their own online communities. Fans of series, old and new, can often be found uploading their own concepts on beloved characters for the perusal of other fans around the world.

As it is your own work, your fan fiction can be whatever you want it to be, perhaps including crossovers of characters from other series. Imagine Jon Snow crossing paths with Doctor Who, whose Tardis has warped through time and space, landing in the north of Westeros. Allow your creativity to run wild!

The series is shot all around the world and fans are able to immerse themselves in George R. R. Martin’s fantasy world by taking a Game of Thrones tour. In Northern Ireland, the scenes for Arya Stark’s escape from King’s Landing and Robert Baratheon’s camp were filmed near to the Giant’s Causeway.

Tour guides will walk you through the set while providing a unique behind the scenes look, providing an utterly unmissable experience for all true Game of Thrones fans. Walking in your favourite character’s footsteps really isn’t that bad an alternative to a new series (despite how badly we might want it). 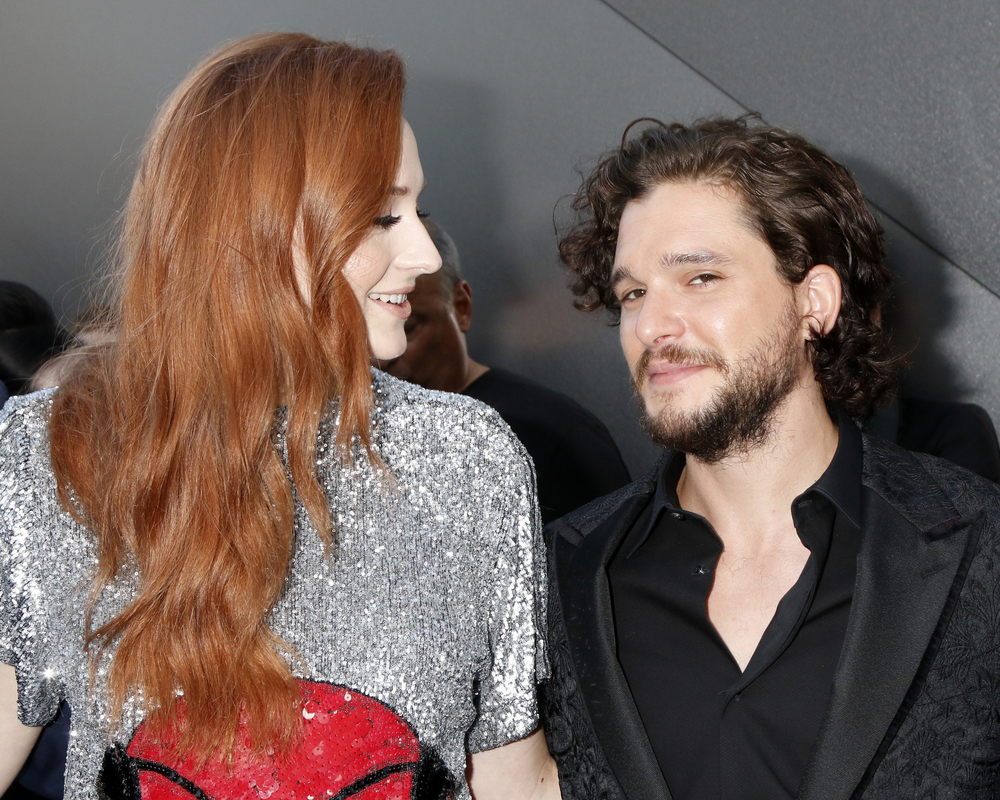 Watch The Cast’s Other Shows

Yes, in our minds Kit Harrington will forever be the King in the North and we cannot see Emilia Clarke as anything other than Khaleesi (even with the dark hair), but the actors and actresses do perform elsewhere. In case you haven’t seen any of the cast’s other work, other series featuring your favourite stars include:

There are, of course, many others but hopefully the above series form a good starting base for you to get your teeth into as you look to overcome the Game of Thrones blues. I thoroughly recommend The Tudors and Gunpowder especially, as they are very much along the same lines as GoT.

If you have never heard of cosplay before now, then allow me to enlighten you. Cosplay is when you dress up as your favourite character, be it from a book, television show, film or comic. One of the biggest events for cosplayers to attend is Comic-Con that sees fans from all walks of life often imitate their favourite characters.

So, if writing your own fan-fiction, stepping foot in Westeros or binge-watching other series featuring the actors and actresses isn’t enough, then go all the way and dress up as your favourite character. You don’t have to attend a big event such as Comic-Con to get in the Cosplay mood, you can throw your own party with other like-minded friends, but you most certainly have to post pictures on social media. 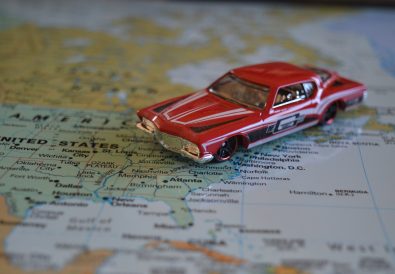 5 Tips to plan a work-cation amidst the pandemic 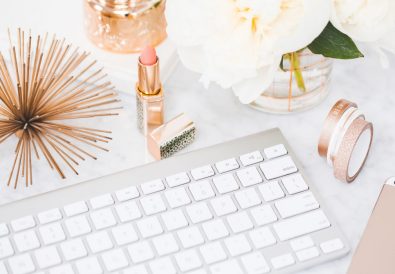 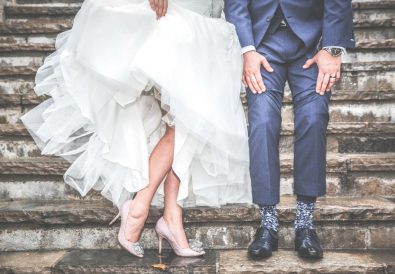 How to Save Money on Your Wedding Dress