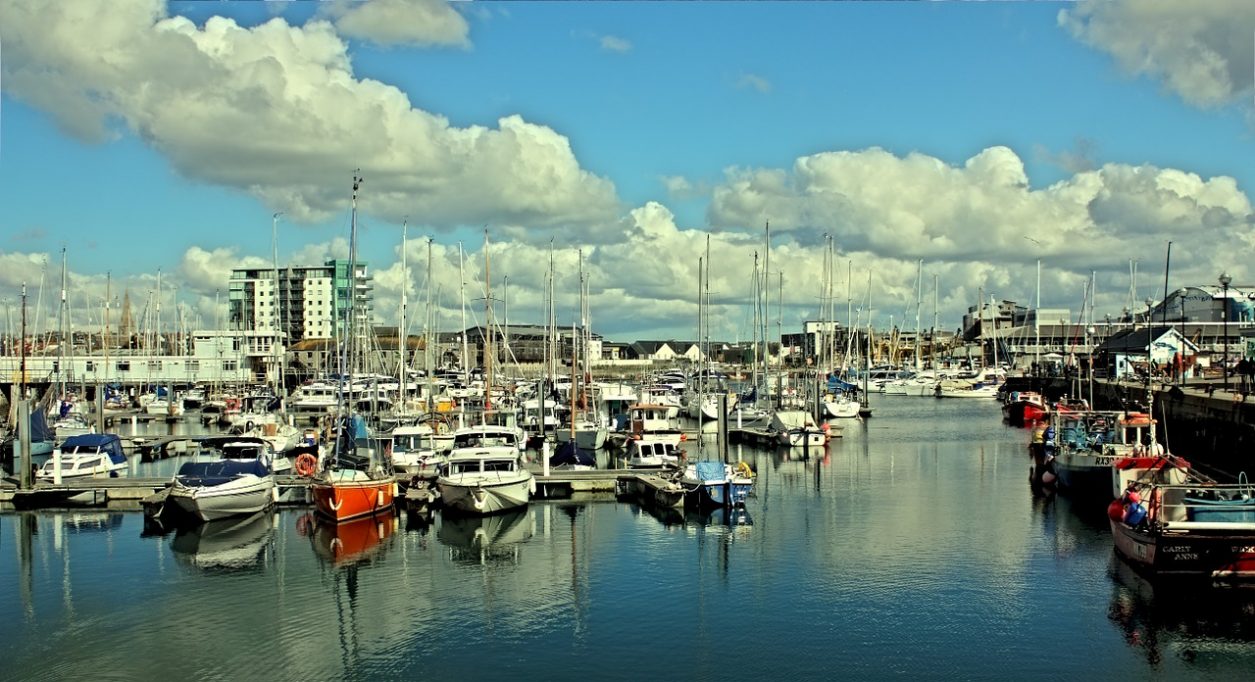 When you are contemplating the best places to stay in the UK for a family break, it’s understandable that you may feel a little overwhelmed and disillusioned.

Yes, there are always the obvious big capitals such as London or Edinburgh, but the hotel prices in these places when your children are actually off school can be off the charts. It can be a similar story for a lot of the stereotypical beach resorts, to say nothing of the summer overcrowding and worries about sunburn.

Such factors may lead you to consider some of Britain’s unfairly unsung family destinations, and they really don’t come much more unsung – or great value – than Plymouth. So, here are just a few of the fine things you can get up to with your family in this compelling south Devon city.

If you’ve never experienced an outdoor pool before, your family’s trip to Plymouth is a fine time and place to start. Don’t worry – there’s both a shallow and deep end of this gorgeous salt-water pool, so with supervision, it’s as safe a place as your local pool to bring your little ones for a bit of a paddle.

Tinside Lido is a historically fascinating attraction, too, having been constructed in 1935 in the then-widespread Art Deco style. Just bear in mind that the lido is only open during the summer months, so you’ll need to have plenty of sun cream on you to keep everyone in the family nicely protected!

We bet you never realised the UK’s largest aquarium attraction is to be found in Plymouth! It was built on reclaimed land in Sutton Harbour and opened in May 1998, which makes 2018 its 20th anniversary year.

With more than 4,000 animals waiting to be discovered, ranging from local sharks and rays to conger eels, mullet and so many other species that you and your family might otherwise never see outside a textbook, the National Marine Aquarium serves up plenty to inspire, educate and excite in equal measure.

Plymouth’s links to the early development of America can be easily forgotten by outsiders, but are certainly well-remembered by this charming museum, which you will find in the Tourist Information Office in the city’s historic Barbican.

To give you a sense of the historical back-story, it was in 1620 that the Pilgrim Fathers departed Plymouth for the New World – a name then used for the majority of the world’s Western Hemisphere, specifically the Americas.

It was only by chance that these early religious refugees even sailed into Plymouth, and they were in port for just a few days. Nonetheless, when they established the second English settlement in what is now the United States of America, it was given the name Plymouth Colony.

In what is a both entertaining and informative experience, the Mayflower Museum enables kids and ‘big kids’ alike to discover a 1:11 inch scale model of the Pilgrims’ Mayflower ship, as built by apprentices at Devonport Royal Dockyard to mark the 350th anniversary of the journey from Plymouth. A mere £8 price for a 2+3 family ticket doesn’t hurt, either…

With all of the above attractions available for families to enjoy alongside pleasing parks and gardens, captivating trails and gorgeous beaches, it’s no surprise that so many British holidaymakers are increasingly looking for good deals on leading Plymouth hotels. Do so with a popular and trusted online hotel booking platform such as Toprooms, and you may soon see what the fuss is all about. 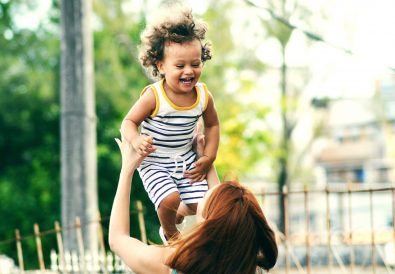 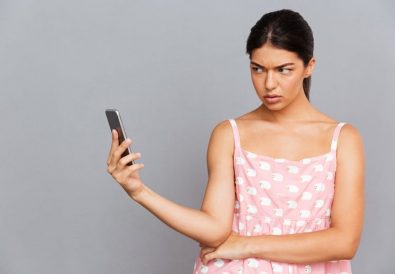 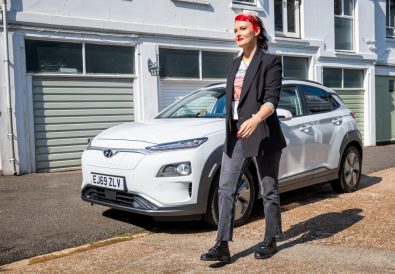