Which celebs are the best entrepreneurs?

by Helen Greaney
Celebrities Home and Garden
No comments
0 shares 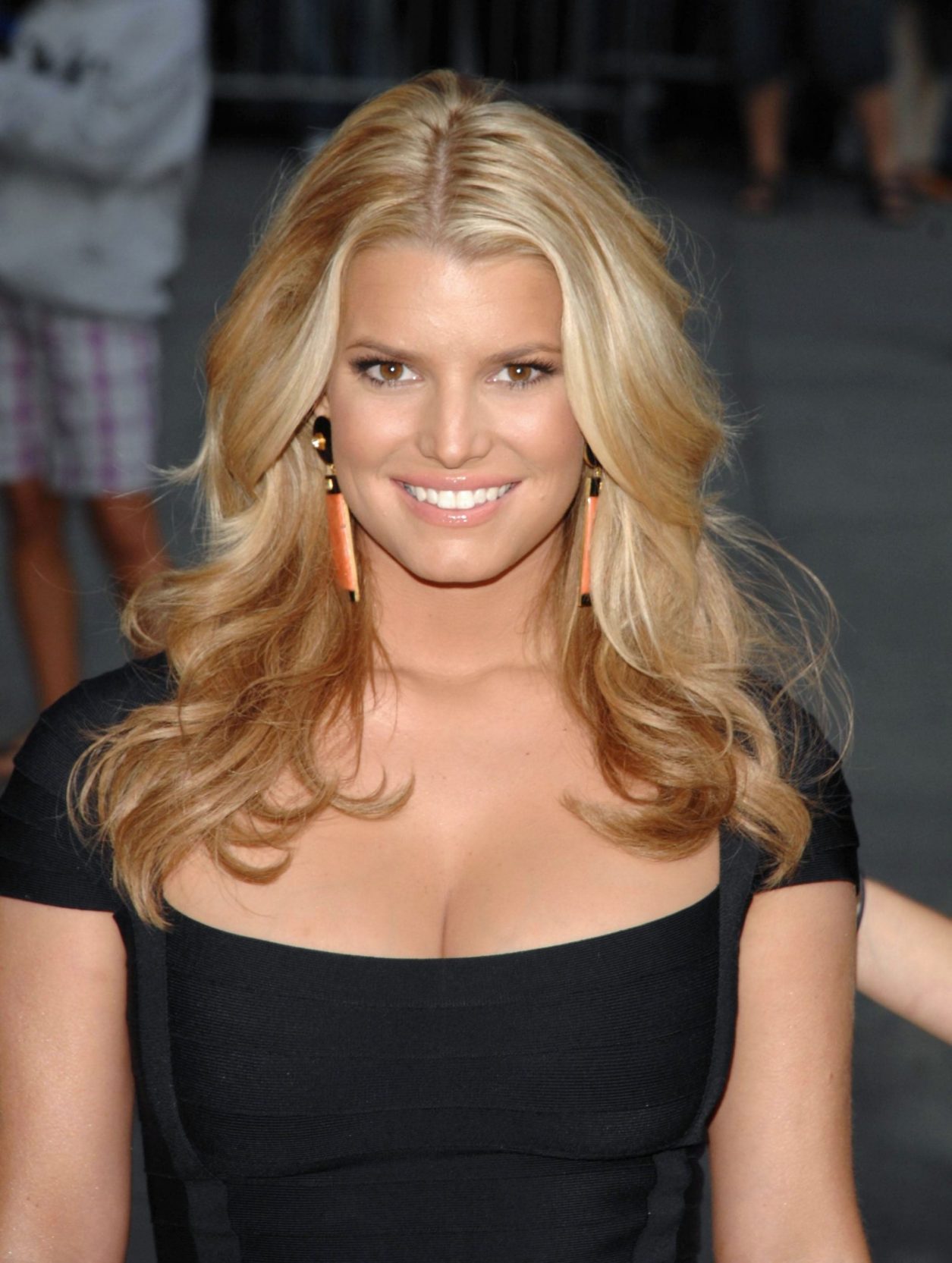 More and more of our favourite celebrities just aren’t satisfied with smashing it in their day job. They’re also branching out into the world of business to try their hand at being an entrepreneur. 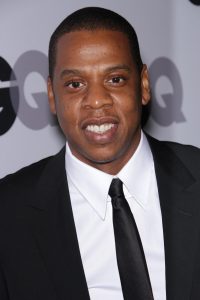 And while many celebrity ventures are dead in the water after just a few years, many have actually done very well for themselves and are now striking the perfect balance between the glamorous careers that we know them for, alongside putting in serious hours in the boardroom and bringing home some cash.

Here are some of the celebrities who have seen the greatest success in the world of business, brought to you by OLBG.com

Dr Dre, worth $1.5billion,  makes number one spot with Beats Electronics, formerly Beats by Dre, which he launched in 2006. He started off selling headphones and speakers before branching into streaming music in 2014.

Kanye West makes a killing with Yeezy – almost a hybrid slipper trainer, pocketing himself around $147 million each year.

Check out the top 10 highest earning celebrities below: 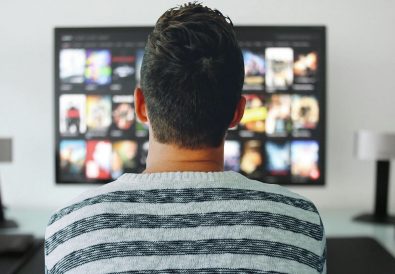 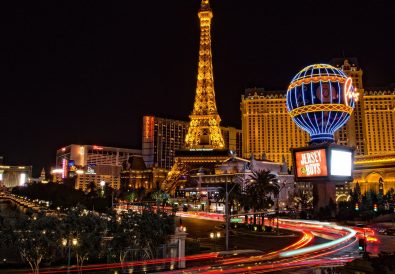 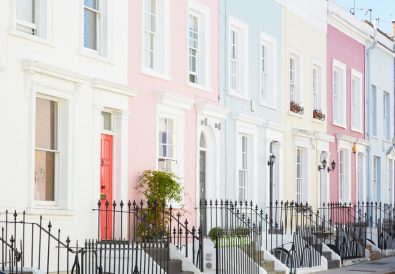