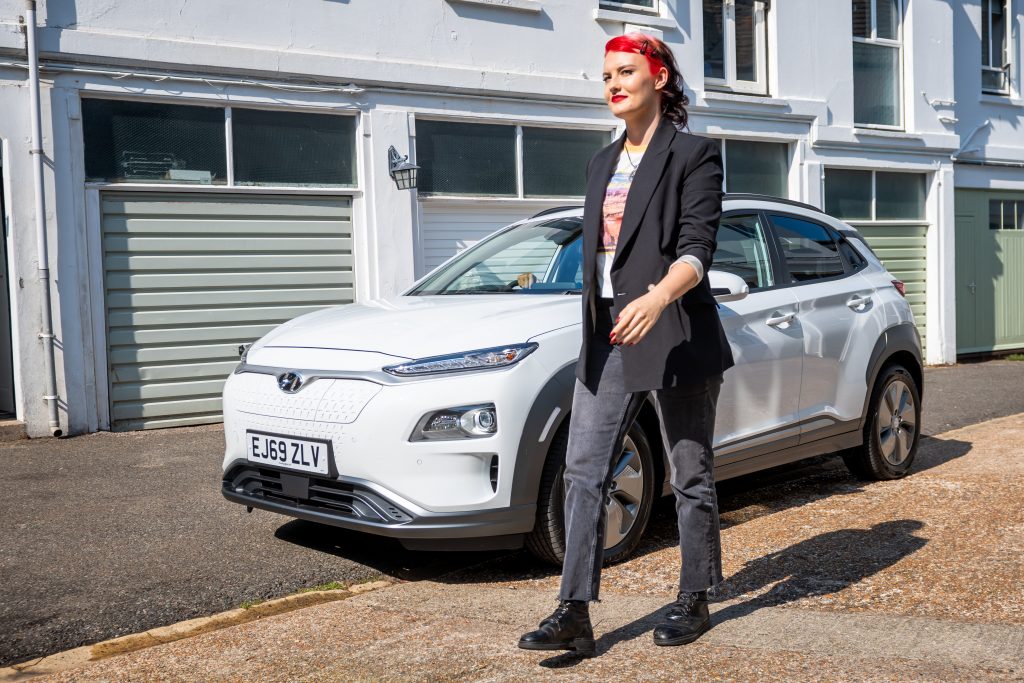 Empty streets during lockdown have made more than half of Brits reconnect with the environment.

UK traffic fell by almost 75 per cent in April, reaching levels not seen since 1955, while UK carbon emissions fell by 31 per cent.

The number of vehicles back on the road is now approaching pre-Covid levels, but the quieter nature of society has had a lasting impact on the public.

A survey of 2,000 UK adults by Hyundai found 55 per cent felt their experiences this year had made them more environmentally conscious.

And half didn’t realise the negative effect noise and air pollution had been having on their life.

But three quarters (74 per cent) said they noticed a reduction in air pollution when cars were off the road at the height of the pandemic.

Incredibly, a third (34 per cent) heard birdsong in a built-up area for the first time during lockdown, with this figure rising to 42 per cent in London.

As part of its sponsorship of the Hyundai Mercury Prize and commitment to eco-mobility, the car maker teamed up with the critically-acclaimed musician Ren Harvieu to create a new track, ‘Electric Feels’.

The synth-pop song was inspired and influenced by her experience in the city over the last few months when fewer vehicles were on the road.

Ren from Salford, said: “I’d already been thinking about the changes that I’ve seen in cities across the country, quieter roads, less air pollution and I think we’ve been given a small window into what a more sustainable future could look like.

“This campaign is about getting people to think about the environment and make that switch to electric.  For me this is a really important message.”

The research by Hyundai, whose alternatively fuelled cars include the NEXO Fuel Cell and KONA Electric, also revealed how Brits – 81 per cent of whom regard air pollution as a blight on society – want authorities to do more to drive the UK to a carbon neutral nation.

Three quarters (76 per cent) want all public transport in city centres to be zero emission.

And almost two thirds (59 per cent) think the government should consider a scrappage scheme to get more people into zero emission electric vehicles.

It also emerged 39 per cent said lockdown has made them more likely to consider a zero emission car as their next vehicle.

Commitment to improving the planet

Ashley Andrew, managing director, from Hyundai Motor UK, said: “The quieter roads during lockdown have really given us an insight into what a greener world could look and sound like – and it’s clear that the British public is serious about its commitment to improving the planet and living in a more environmentally-conscious way.

“To draw attention to this, and the possibilities of an electric vehicle future, we’ve collaborated with Ren Harvieu on this exclusive new track called Electric Feels.

“As proud sponsors of the Hyundai Mercury Prize and supporters of the British music scene, we’re really excited about this new track.

“I hope that it resonates with people on different levels, and encourages a wider conversation around alternative fuels.”

The research by OnePoll for Hyundai was carried out ahead of the winner of this year’s Hyundai Mercury Prize being announced.

It revealed that pop music was the most popular genre listened to by Brits during lockdown, followed by rock, classical, indie and dance.

Four in 10 (41 per cent) said they listened to music to cheer them up, while 32 per cent did to take their mind of things and 31 per cent said music helped to calm them down.

The 2020 Hyundai Mercury Prize winner is announced on September 24. 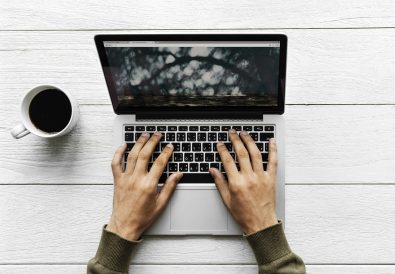 How to Launch Your Freelance Writing Career 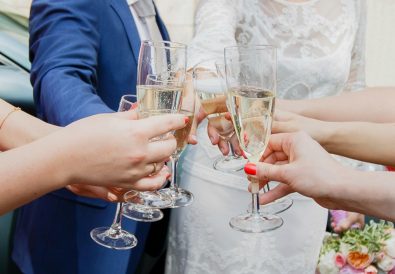 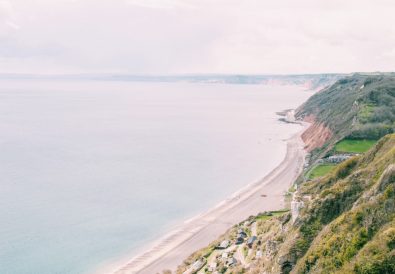 Weekend Breaks: How to Plan a Quintessential English Getaway