Mens guide to dressing for a night out 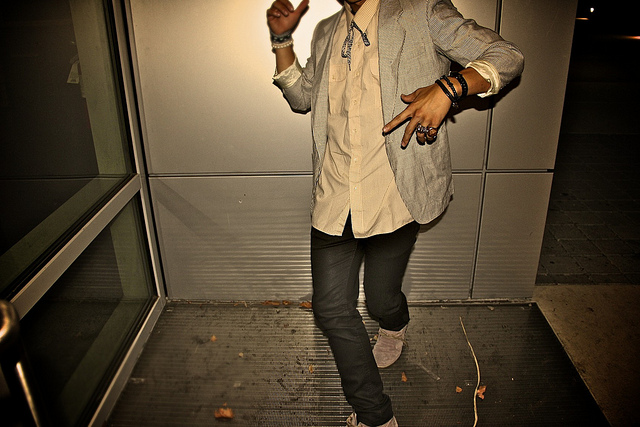 There’s always been this preconception that men don’t care too much about their appearance, but trust us, they care!

Nowadays, looking the part for a man is key to a successful night out and the continuous growth of ‘gym heads’ and ‘weekend millionaires’ has led to even more men taking extra care in their appearance. Women tend to cast their eye over men who take pride in their appearance and a night out is one of the best opportunities to meet someone of the opposite sex, so there are many reasons why your appearance is important when you’re out in clubs or bars.

If you’re looking to make a bold statement next time you head out on the town, make sure to follow these six useful fashion tips for dressing for a night out.

If you’re heading to a whole day event then it’s best to have a quick watch of the weather report before you head out. Dressing the part will count for nothing if you don’t come prepared to face problematic weather conditions. If it’s wet outside, bring an umbrella. If it’s cold, bring your coat. Pretty straightforward advice, but it’s unbelievable how many men mess up their appearance by deciding to ‘brave’ the weather in order of looking good. It usually has the opposite effect.

Be wary of layers

If you’re heading to a busy city centre bar or nightclub, you may want to reconsider how many layers of clothing you’re going to wear.  In busy places in particular, you can get very warm very quickly and if you have two or three layers on then get ready to become drenched in your own sweat (which is never a good look). Instead of wearing a thick jacket, go for a more casual look instead by wearing a sports jacket. It gives you that extra protective layer to fight off the weather, as well as being thin enough to stop you sweating.

Standing out from the crowd is not always a good thing, especially if you’re overdressed. If the place you’re heading for a night-out is renowned for being laid back, then make sure you don’t overdo it on the aftershave and if you’ve never been there then research it. By reading reviews of the place you’re going to get the gist of what type of vibe there is there.

Certain nightclubs and bars have a smart dress code so make sure that you’re not too underdressed because the chances are that you won’t even make it through the door!

Obviously each nightclub has its own dress code, but what they all share in common is that at the end of the night not one of them will be spotless by the time the partygoers leave the building. If you’re going out in your smartest gear then don’t expect it look the way it was by the time the night is over. Get ready for your clothes to get covered in all kinds of muck because when people are drunk they’re an accident waiting to happen!

Know the city you’re in

You may not think it, but geography matters. City’s such as Brighton and Manchester have a major artistic heritage and this is reflected by their nightlife. You will find countless trendy and laid back nightclubs and bars in these cities and you won’t find many which require you to look your best to get in. Instead, these cities have a more unique take on fashion and they are more accepting of an unconventional dress sense.

London for example is so cosmopolitan that the places are not only expensive, but a number of the city’s bars and nightclubs require you to follow a certain dress code to gain entry. Nightclubs and bars in the capital have an added ‘exclusivity’ that others around the country don’t.

Your choice of shoes can say a lot about your character. Yes, an unusual and colourful pair of shoes can make you stand out from the crowd, but if you have a favourite piece of footwear, then we’d recommend that you shouldn’t wear them on a night out. Have you seen the floor of a night club? On a bad night you can see a floor being covered in alcohol, sick and even dirt that’s been brought in from the outside, so don’t feel sorry for yourself when you spoil your best pair of shoes after one night on the tiles.

They may not go with your outfit, but leather shoes are a sensible option because anything that gets on them can be rubbed off immediately leaving no stains or damaged material.

What is that black stuff you get all over your trainers and klobber when you’ve been to a gig or a nightclub? pic.twitter.com/2CDcWiCEYb 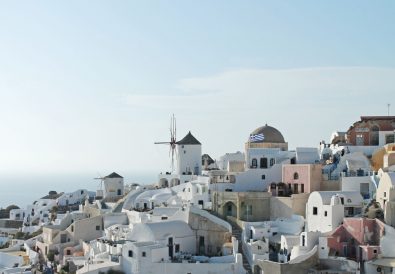 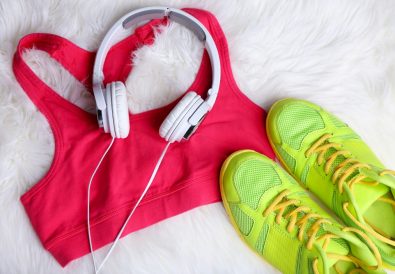 8 Things You Need to Know About Your Personal Trainer 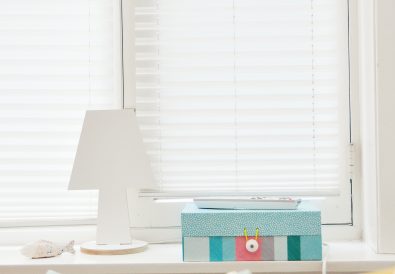