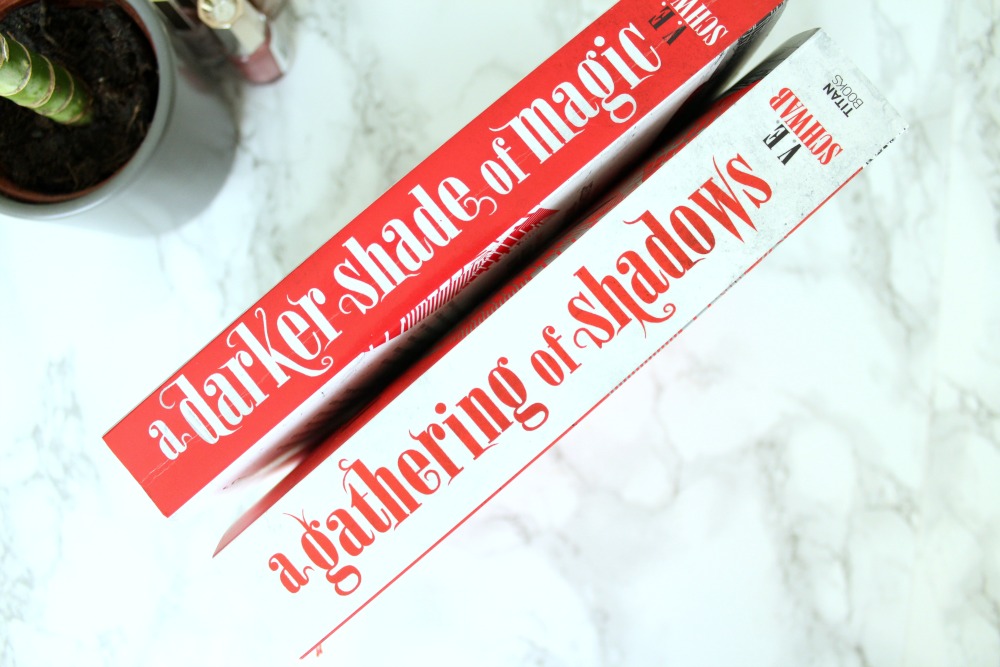 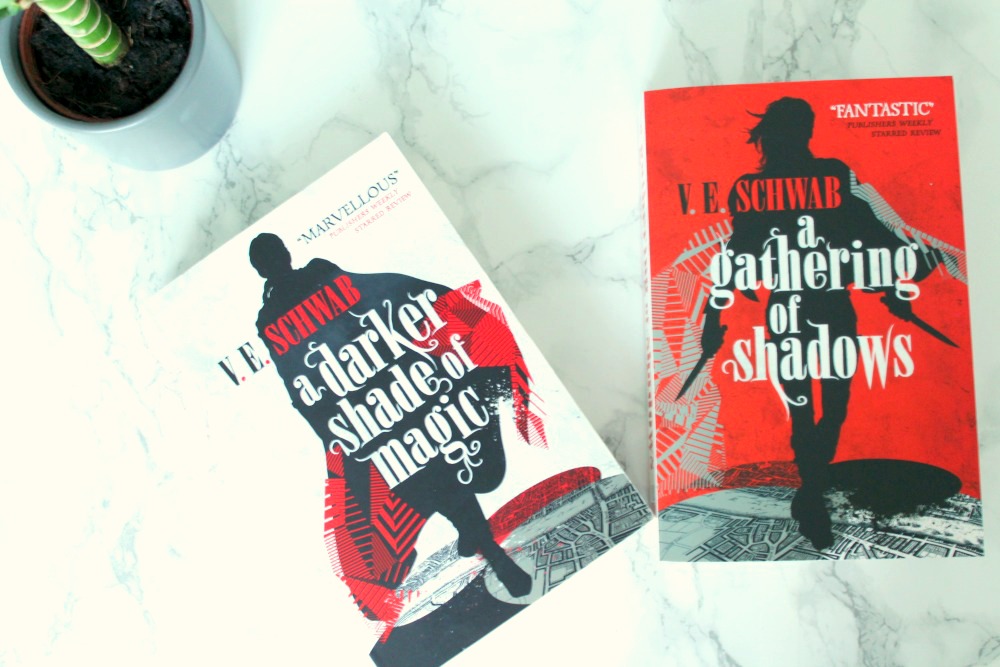 Welcome back to my weekly Unmissable Books slot! This week we are going to be talking about a personal favourite of mine and that is V.E Schwab’s Shades of Magic Series.

V.E Schwab has got to be one of my all time favourite authors. She has written plethora of books ranging from middle-grade to adult and all fantastically written and thoroughly enjoyable to read.

Today I will be focusing on her newest releases, A Darker Shade of Magic, and the sequel A Gathering of Shadows.

A DARKER SHADE OF MAGIC

The genre of this series roughly fits into the Adult category however I think this is a perfectly acceptable read for Young Adults as well. The story has elements of high-fantasy but it is still grounded in a world that will be fairly familiar to you.  GoodReads blurbs the book as the following:

“Kell is one of the last Travelers—rare magicians who choose a parallel universe to visit.

Grey London is dirty, boring, lacks magic, ruled by mad King George. Red London is where life and magic are revered, and the Maresh Dynasty presides over a flourishing empire.

White London is ruled by whoever has murdered their way to the throne. People fight to control magic, and the magic fights back, draining the city to its very bones. Once there was Black London—but no one speaks of that now.

Officially, Kell is the Red Traveler, personal ambassador and adopted Prince of Red London, carrying the monthly correspondences between royals of each London. Unofficially, Kell smuggles for those willing to pay for even a glimpse of a world they’ll never see. This dangerous hobby sets him up for accidental treason.

Fleeing into Grey London, Kell runs afoul of Delilah Bard, a cut-purse with lofty aspirations. She robs him, saves him from a dangerous enemy, then forces him to another world for her ‘proper adventure’.

But perilous magic is afoot, and treachery lurks at every turn. To save all of the worlds, Kell and Lila will first need to stay alive—trickier than they hoped.”

Sounds pretty amazing doesn’t it? It is. This book is absolutely captivating. I couldn’t put it down and it is so incredibly refreshing to read a book that has a strong female lead who isn’t completely side-tracked by a love interest.

Lila is strong and independent and her relationship with Kell is brotherly. This book is potentially one of my favourite ever reads and I highly recommend it.

A GATHERING OF SHADOWS

As you have probably guessed, A Gathering of Shadows is the sequel to ADSOM and continues on the journey with Lila and Kell for what promises to be an exciting second part to this enthralling series of books.

I’m not going to give you the juicy details as I don’t want to spoil the first but expect more of the same amazing action, comedy and drama from the first book.

Honestly I can’t praise these books enough and I feel like anything I write isn’t doing them enough justice but if you decide you fancy a strong refreshing female lead that kicks ass and doesn’t conform to all those irritating tropes then this is your book.

That’s all for today’s post, but be sure to come back next week when we will be discussing “Pretty Honest” by Sali Hughes! 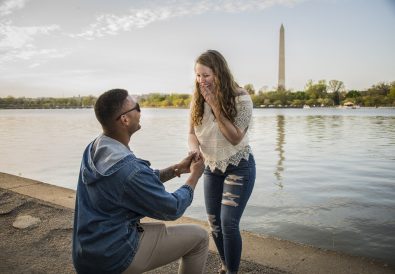 Ready to pop the question? 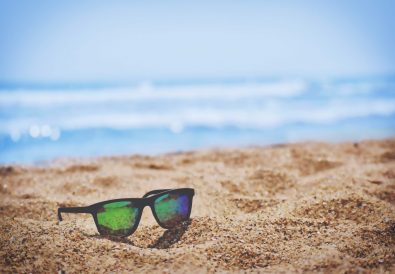 4 Tips to get ready for summer 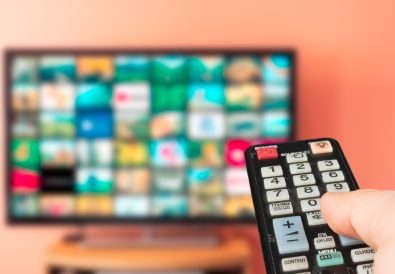 Why on-demand entertainment is now more popular than live programming

by Emily Carter 29/02/2016
Beauty, Lifestyle and Food Blogger. Avid lover of Brie and Cats. Obsessed with Italian Food. You will normally find me on my laptop or lounging around with a good book.
Previous Post Next Post