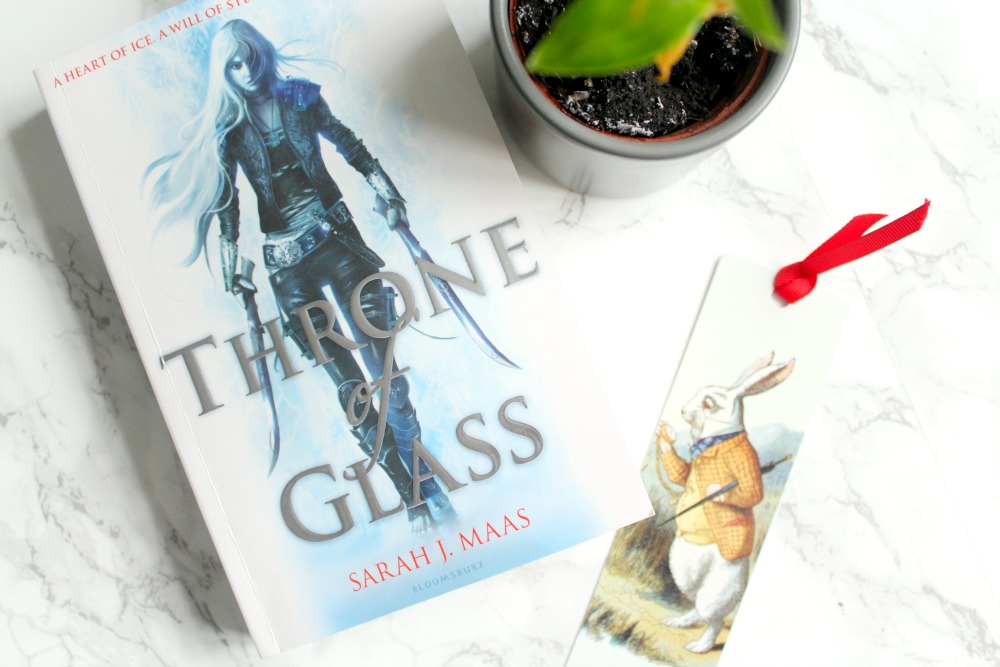 Hello, hello, hello and welcome back to another Unmissable Books! We had a brief week gap there as I was pretty swamped with Uni work but we are straight back into it today with another fantastic book: Throne of Glass by Sarah J. Mass.

We are back to it today with another, yeah you guessed it, YA Fantasy. There are so many amazing books that fall into this little genre and I highly recommend that you go and check them out… But for now, let’s get onto the review.

Throne of Glass by Sarah J Mass is a Fantasy series that is set in a world called Erilea, and follows the adventures of an (awesome) girl called Celaena Sardothien…. However, this is not just any girl…. She is an assassin. Peaked your interest? It should have!

I adore lead female characters that have such a kick ass story behind them and Celaena is definitely one of those characters. Celaena has been imprisoned in Endovier a torturous working camp where the prisoners are repeatedly whipped whilst mining salt (brutal) – that is until she is randomly summoned by the Prince Dorian Havilliard who sets her on a completely new path filled with peril and excitement.

“Meet Celaena Sardothien. Beautiful. Deadly. Destined for Greatness. In the dark filthy salt mines of Endovier, an eighteen-year-old girl is serving a life sentence. She is a trained assassin, the best of her kind, but she made a fatal mistake. She got caught. 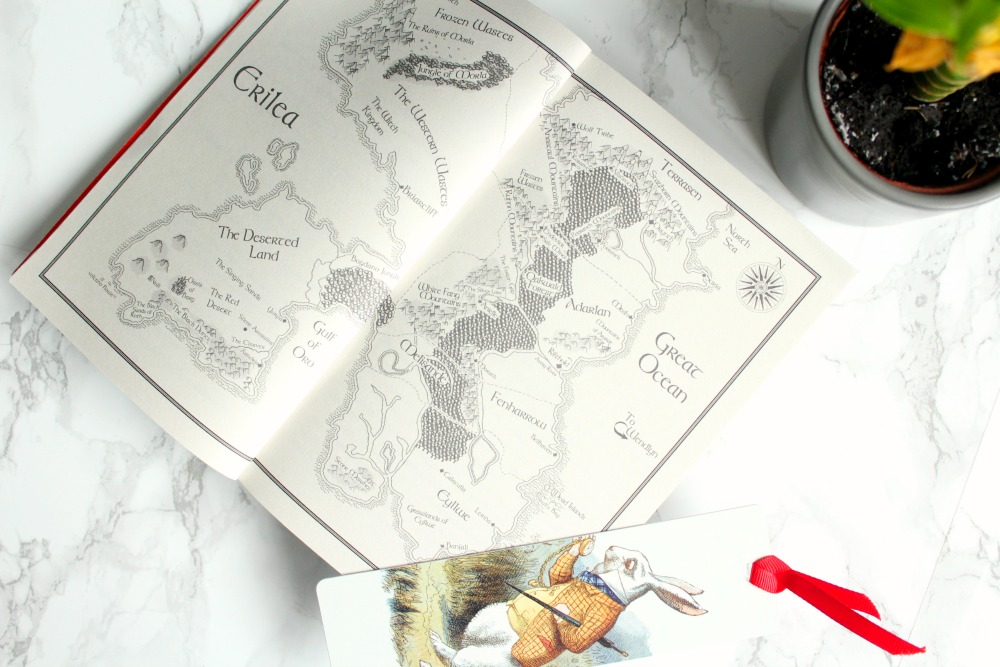 Young Captain Westfall offers her a deal: her freedom in return for one huge sacrifice. Celaena must represent the prince in a to-the-death tournament – fighting the most gifted thieves and assassins in the land. Live or die, Celaena will be free. Win or lose, she is about to discover her true destiny. But will her assassin’s heart be melted?”

If that doesn’t sound like the most awesome premise for a story then I don’t know what does!

Sarah J Mass’ writing is absolutely phenomenal. She is a descriptive writer and isn’t shy to add all the small details that really give a story depth. Her characters are well build and have interesting background and her world building is second to none; I mean honestly this woman knows how to world build.

Do be warned that Mass tends to build up into the story fairly slowly at the beginning so you definitely have to stick to it, but after the first 50 pages or so you will find yourself unable to put the book down!

You will enjoy this book series if you enjoyed:

Overall,  I highly recommend A Throne of Glass, it is a fantastic read and it definitely deserves all the hype it gets in the book world, if you are a lover of strong female leads, kick-ass story lines and mesmerizing world-building, then this is the novel for you.

Let me know if you would like a review of any of the other books I’ve listed in the comments below and I will be back next week with a review of George R.R. Martin’s Song of Ice and Fire series. 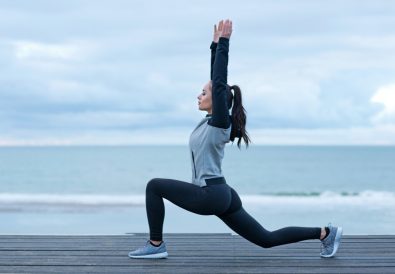 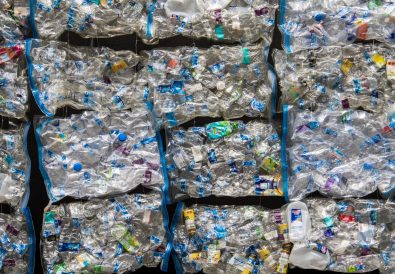 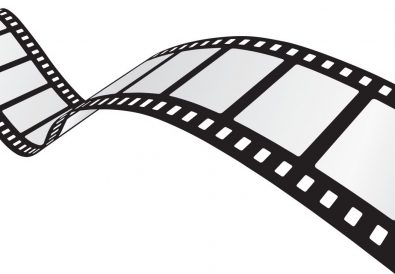 by Emily Carter 20/03/2016
Beauty, Lifestyle and Food Blogger. Avid lover of Brie and Cats. Obsessed with Italian Food. You will normally find me on my laptop or lounging around with a good book.
Previous Post Next Post