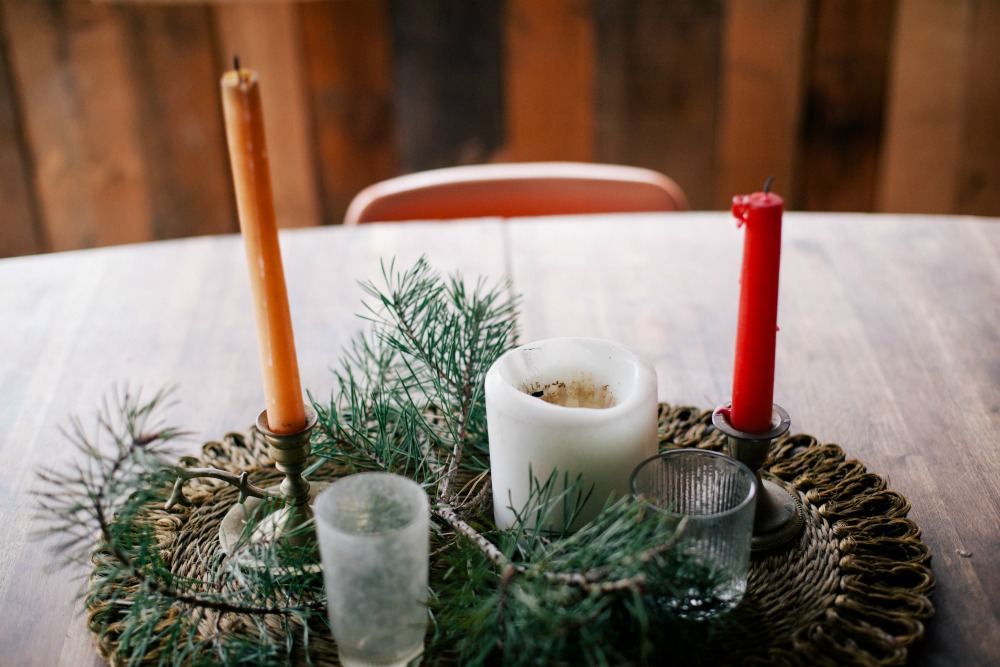 Do you find yourself worried about money when Christmas comes around? Do you wonder how you’ll manage to pay for the holidays? Well, Americans do, as it was revealed that a quarter of them will be in debt this year because of Christmas.

A brand new survey, conducted by CouponCabin.com, asked 2,000 American citizens how much they’re planning to spend on Christmas and how they expect to pay for the holiday.

When asked how much they spend, the research found that on average, Americans spend around $830 per person – with 7% making gaming consoles their most expensive purchases.

A third of respondents admitted they are worried about their spending this Christmas, and a quarter of respondents agreed that they always rely on a credit card to cover festive costs. One in six of those surveyed admitting they would consider a loan.

But despite the high number of people using finance options to fund their Christmas, it seems Americans are wising up to money saving methods, as almost three quarters (71%) of those surveyed say they will spend less money this year than last.

When asked how they plan to save money, over half of respondents stated that they shop during holiday sales events, like Black Friday and Cyber Monday, and one in ten opted to delay a large purchase until the New Year or cut back on entertainment costs.

One in eight respondents have been stocking up on bargains they have seen throughout the year.

The survey also asked when respondents start putting money away for Christmas. It was revealed that January is the most popular month of the year to start saving up, whilst October is the next favored month to start stocking up on some stocking fillers.

Scott Kluth, founder and CEO of CouponCabin.com, said, “Christmas can be a worrying time for lots of families who want to have happy holidays but are worried about their cash flow.”

“My advice to them is don’t be ashamed to grab bargains where you can. Start saving as early as possible and utilize money saving tactics such as store sales or coupon schemes to help your budget go further.” 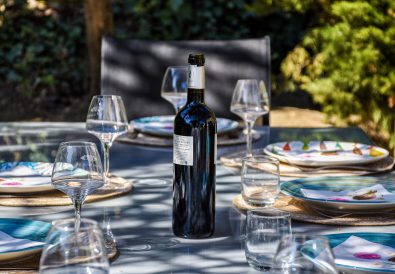 6 Deciding Factors to Choose Between Rehab or Detox 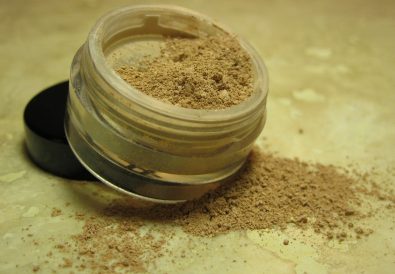 5 Things You Need to Know About Mineral Makeup