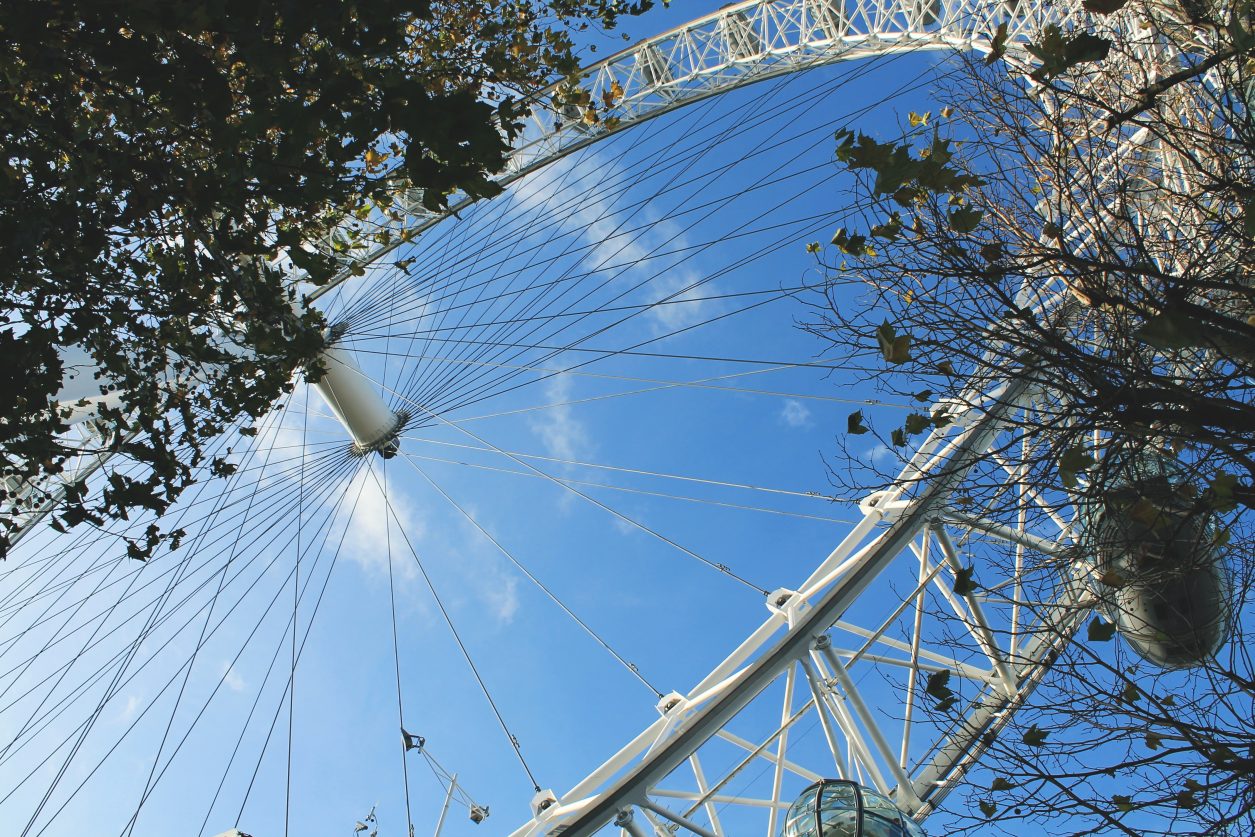 A new survey by contemporary hotel brand Park Plaza® Hotels & Resorts has revealed that we are a nation of homebodies – with one in eight UK residents claiming they have never visited the iconic Big Ben clock tower.

Astoundingly, a quarter of Brits have never laid eyes on St Paul’s Cathedral, with one in ten admitting they’ve never even stepped foot in London.

It’s not just our capital city that fails to be drawing us in though; of the 1,500 adults from across the UK polled by Park Plaza Hotels & Resorts to mark the launch of London Revealed – a new online hub and guide to the city – HALF of Brits have never been to Land’s End in Cornwall, while more than four in ten have yet to visit Windsor Castle. Ben Nevis, The Eden Project and the Angel of the North were also revealed among a list of British landmarks Brits have failed to see – as were Kew Gardens, Snowdonia and Stonehenge.

On the other hand, when it comes to foreign landmarks – two-thirds of adults have taken the trip to Paris to see the Eiffel Tower and nearly a third have visited the Statue of Liberty in New York.

The poll discovered that 68 percent wished they had seen more of the UK – with four in ten Brits never managing to reach the Scottish capital Edinburgh. It seems other major cities in the UK are missing out on the limelight too. A quarter of British adults have never been to Birmingham, 27 percent haven’t visited the city of Manchester and 37 percent are yet to visit Liverpool. Meanwhile, 42 percent said they haven’t been to Cardiff.

Over a quarter said they are reluctant to visit parts of the country due to the unpredictable weather and four in ten said it was because the cost of travel is so expensive while nearly half of the adults surveyed said their knowledge of British History would be better if they had visited more of the UK; nearly two thirds were planning on a staycation this year.

Greg Hegarty, Regional General Manager UK at PPHE Hotel Group, which operates Park Plaza Hotels & Resorts in the United Kingdom, said: “We conducted this survey to celebrate the opening of our new and renovated London hotels. There are so many amazing adventures to be had on our very doorstep, with cities like London containing some of the most iconic landmarks and tourist attractions. There’s a rich fabric of culture and arts just waiting to be discovered. We’d like to encourage the nation to get out and tick off the bucket list!

London Revealed by Park Plaza Hotels & Resorts has been launched in celebration of a collection of brand new contemporary hotels in London. The website aims to bring the capital city to life with guides on the best places to visit, blog posts featuring local tips and advice on hidden gems. Not just for those who admit to never having managed a visit, but also for born and bred Londoners who need that extra little bit of inspiration.

Listed in order from least to most visited: 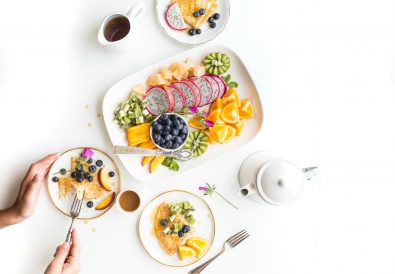 7 Tips for a Healthier Winter 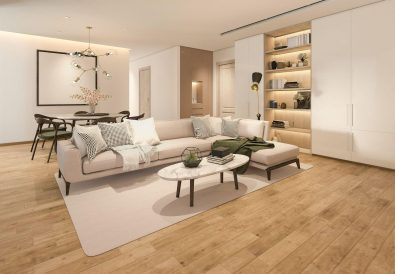 Modern summer houses: how to create them? 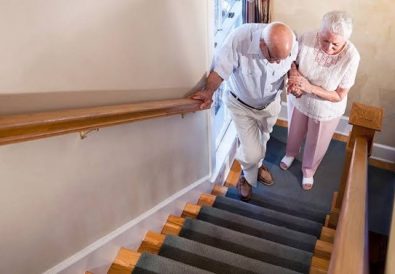