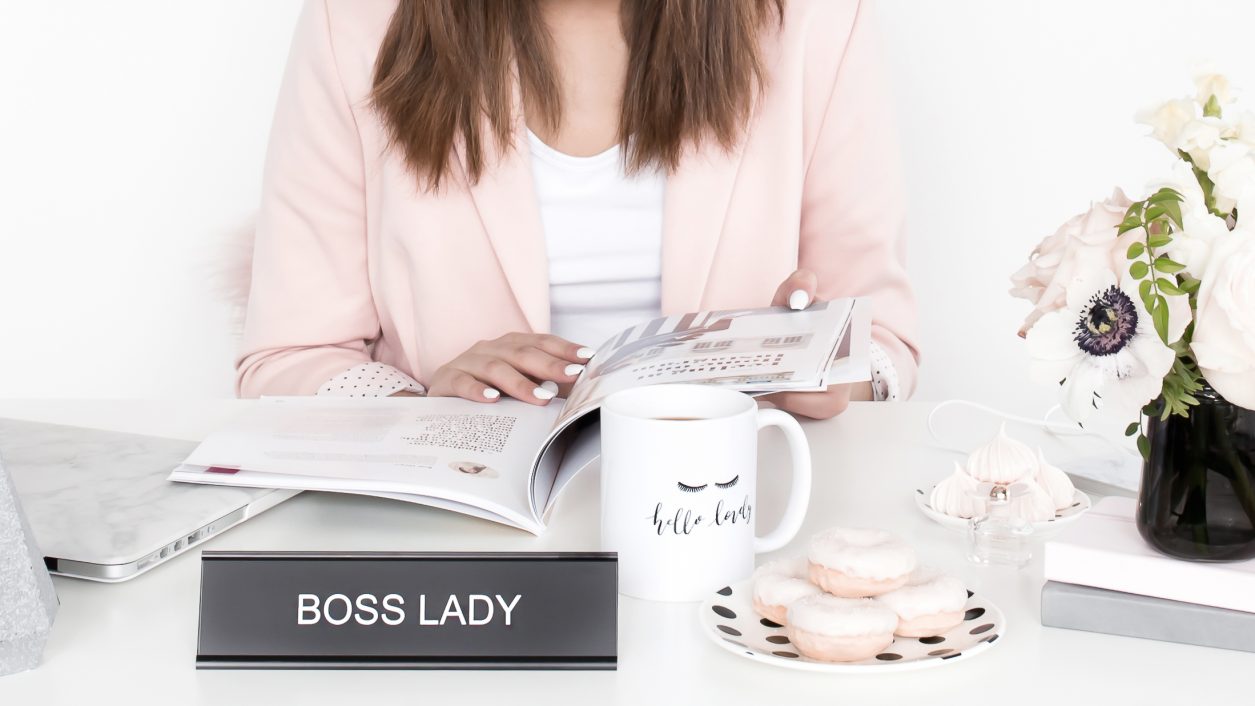 If you’re looking for surefire ways to improve your health, the first step is to make next year a year that’s free from excuses. Don’t continue to put off everything you had on this year’s list and if you make New Year’s health resolutions make sure that you stick to them.

There are plenty of small, straightforward steps you can take to improve your lifestyle and if you stick to them, you’ll soon start to see the benefits.

If you’re someone who’s partial to fast food, sugary drinks and extra salt on your food the New Year is the time to ditch these bad habits. It’s well known that fatty foods have a huge impact on our arteries and general health so switch convenience food with your own, much healthier home cooking. Grilling, baking, and steaming are the healthiest ways to cook food, especially when you switch the amount of salt you’re sprinkling with something like paprika or oregano.

Take time to rest and recuperate

You should never underestimate the power of sleep, and this is especially important if one of your new goals is to spend more time at the gym. For those that have trouble sleeping it might be a good idea to cut out or at least cut down on stimulants such as caffeine and alcohol and to avoid technology a few hours before bed.

Perhaps the reason you’re struggling to stick to an exercise routine is because you feel unmotivated to go it alone. To combat this, join a sports team or an outdoor boot camp and you’ll have the opportunity to meet new, like-minded people who all have the same goal in mind. Committing yourself to a team will give you less of a chance to make excuses meaning that you’ll benefit from consistent exercise thus, building confidence and ultimately reaching your fitness goals.

Believe it or not but research has shown that those who have a positive outlook can actually help you to live longer. Why? Because when you’re positive, you’re reducing worry and stress and are therefore less prone to both physical and mental illnesses. It’s also been suggested that negative thinking will eventually wear down your immune system. For some, thinking positively is easier said than done but there are a few things you could try such as meditation, yoga, or cognitive behavioural therapy.

While sticking to a routine is great for a healthy lifestyle, sometimes you might feel that you need to try something new. This could be anything from learning a sport or travelling solo. The latter can certainly feel like a daunting prospect to some, but things like juicing holidays are tailor-made retreats for those who need some time for their body to cleanse and heal. Whether you attend a juicing holiday alone or with friends, you can expect to eliminate toxins from your body and allow your organs to repair. 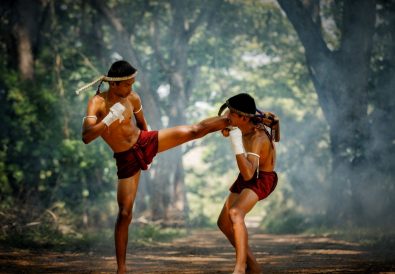 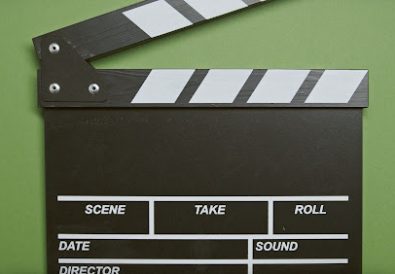 5 Facts to Know about Cinema Advertising 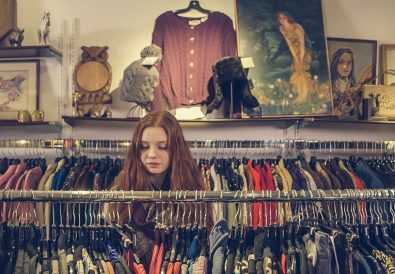