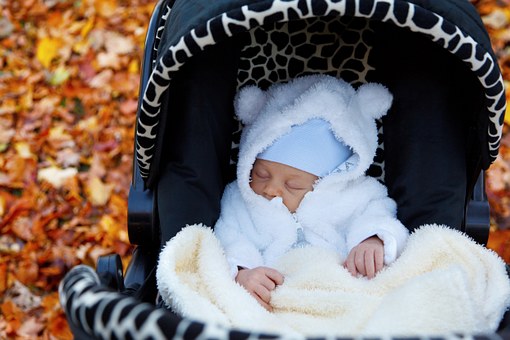 The average parent clocks up almost 750 ‘buggy miles’ a year – further than travelling from London to Barcelona.

A study of 1,000 mums and dads found the typical tot is strapped into their pram eight times a week, for a stroll of around 1.8 miles on each occasion.

But the findings by ChannelMum.com discovered that while mums tend to take their children on more walks, dads will go on longer strolls.

One in 20 parents even walk for more than five miles each time they go out with their baby in a buggy.

ChannelMum.com founder Siobhan Freegard said: “Getting out and about in a buggy can be intimidating, especially for new parents.

“That first time out the door with a baby wrapped up is a huge event, akin to learning to drive and hitting the road on your own for the first time.

“But there are so many benefits to taking your children out for a walk in the pram – it can help soothe babies, it’s sociable and it’s a great to keep active too.

“Buying a pram is a right of passage. Many mums see it as the biggest step after taking a pregnancy test to becoming a parent.”

The study also found the average pushchair is worth £267 – although more than a tenth have splashed out £500 or more.

And the average British youngster spends more than 38 minutes a day strapped into their pram or pushchair.

More than a third of parents admit they have taken their kids out in their pram for no other reason than to get them to sleep, while 15 per cent combine a stroll in the pram with the opportunity to get the dog walk out of the way.

Seven in 10 parents also own up to taking their child out in the pram even if they were able to walk for themselves for an easier life.

Forty per cent have used their pushchair as a substitute shopping trolley, and a tenth have even used it as a Trojan horse to sneak home extra purchases without their partners seeing. 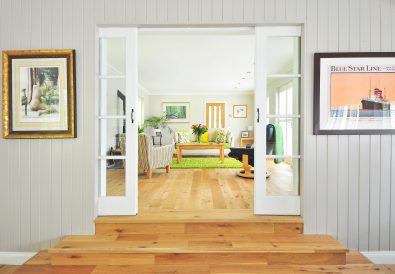 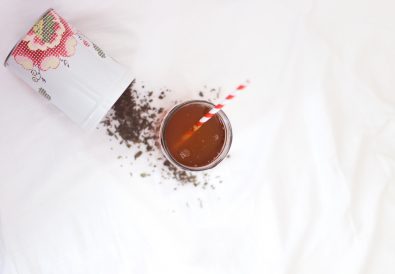 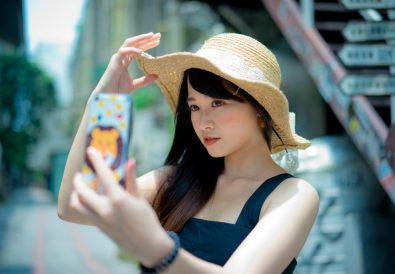 25% of British women always use filters on photos of themselves