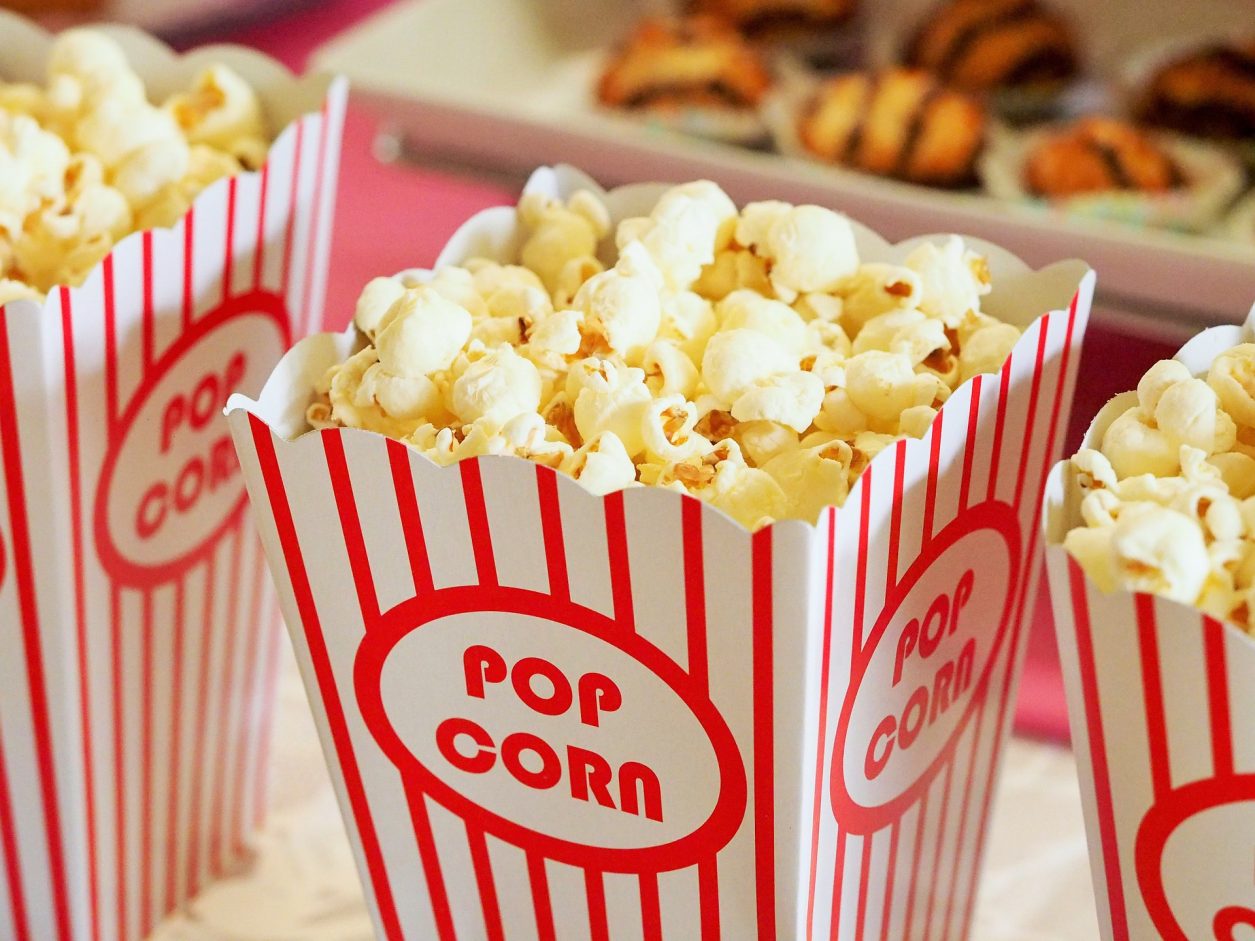 The average Brit tucks into almost 13,000 calories a year – while watching movies at the cinema.

Researchers found film fans will eat sweets, popcorn and hotdogs containing 1,795 calories each time they watch a flick on the big screen – almost the same as a woman’s recommended daily allowance.

With the average adult making seven trips to the cinema a year, that amounts to a total of 12,565 calories annually.

The research, conducted by Chilean Blueberries to highlight the fruit as a healthy cinema snack, found popcorn is the nation’s most popular movie food followed by sweets, Maltesers, ice cream and nachos.

But it also emerged that as well as tucking into the huge amount of treats, film goers will sit through 28 trailers and 35 adverts before watching their chosen flick.

And comedy was named the most popular genre, followed by thrillers and adventure movies, with Bohemian Rhapsody and Jurassic World: Fallen Kingdom the most watched films of 2018.

Charif Christian Carvajal, Chilean Blueberries’ spokesperson said: “Our results found that Brits’ love of going to the cinema seems to be stronger than ever, however, one area many cinemas struggle with is their selection of healthy snacks.

“Many cinema-goers would prefer to have healthier options than the traditional hot dogs, nachos or popcorn that are usually offered.”

The study of 2,000 adults found four in 10 would like cinemas to serve healthier snacks, with one in four wishing they could enjoy mixed nuts and 15 per cent believing fresh berries to be the perfect accompaniment.

A tenth would like to crunch on carrot sticks, while 15 per cent would like some healthy banana chips to snack on.

Almost 90 per cent think current cinema snacks are overpriced, with a fifth saying they’d be happy to pay a bit more for their movie ticket if the food was cheaper.

The high prices have led to nine in 10 sneaking their own snacks into each screening, rather than pay inflated prices. 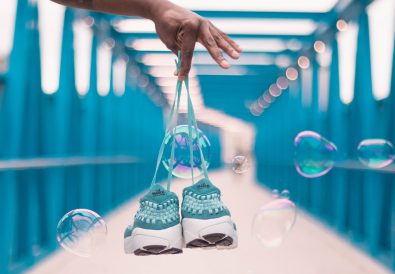 Sneakerhead & Stuck At Home? Now Is A Great Time To Clean Your Shoe Collection 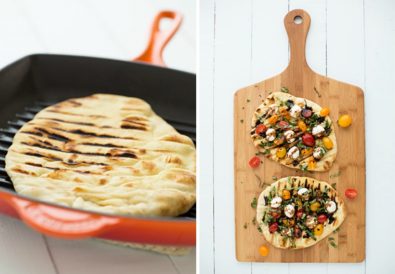 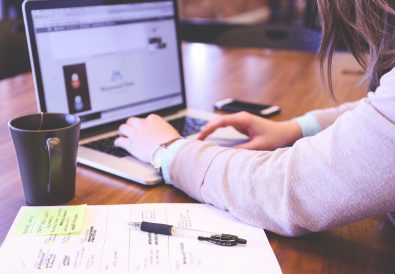 Starting a business from home during the coronavirus pandemic