by Helen Greaney
Home and Garden Parenting
No comments
0 shares

Almost a third of British parents work too late to tuck their kids in to bed at least three nights a week.

A new study found that of 1,000 working mums and dads polled, more than seven in 10 rely on partners or grandparents to read their kids a story each night.

And one fifth have said goodnight via video calling when they can’t be there in person.

Thirty-four per cent admitted feeling ‘guilty’ for losing out on this quality time, and three in 10 said they struggle to explain to their kids why they miss bedtime.

The research was commissioned by global job site, Indeed, who in response have partnered with children’s author Giles Paley-Phillips to create a bedtime story that hopes to make the challenges faced by working parents more understandable for kids.

‘Tick Tock Till Bedtime’ celebrates the highs and lows that come with the working week, and how this can affect whether a parent makes it home for bedtime or not.

Indeed’s managing director, Bill Richards said: “After family and health, we know a job is one of the most important parts of our adult lives, and having children can change our priorities for what we want from our career.

“We can see from our own data that there has been a fundamental behavioural switch in modern working: beyond pay, most workers optimise for happiness.

The research found 18 per cent of late-running parents turn to sweet treats to make up for staying at work too long.

And a tenth confess to using elaborate – or just plain fabricated – excuses as an alibi.

One in four workers blame ‘presenteeism’ – feeling obligated to stay at work longer than necessary – for their late arrival home.

Fifty-seven per cent regularly have to stay at work beyond their contracted hours.

When it comes to missing bedtime, four in 10 feel they lack the tools to explain their jobs in child-friendly terms, and almost half feel their kids have ‘no understanding’ of what their job involves.

The battle for bedtime has led 48 per cent of parents to consider a change in career in an effort to find more flexible hours.

And flexible working supersedes opportunity for progression and holiday allowance when it comes to workers’ wish lists in new roles.

Bill Richards added: “We created Tick Tock Till Bedtime to celebrate having a family as one of life’s key milestones, and to open up conversations about recalibrating work/life balance.”

Giles Paley-Phillips, author of the award-winning ‘The Fearsome Beastie’, added “As a working parent I totally understand that explaining the challenges of the working world to kids can be really tough.

“We wanted to create an engaging bedtime tale which would help children understand the pressures their parents face, and encourage open dialogue at home.

“I hope the characters can become great examples for young families.”

Indeed has created a downloadable version of ‘Tick Tock Till Bedtime’ and an animation that can be played to kids even when parents can’t be there in person, which can be found at www.ticktocktillbedtime.com. There will also be a limited print run. 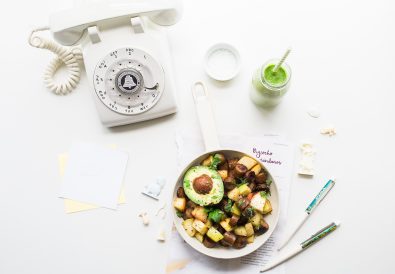 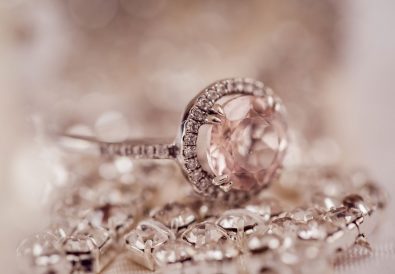 What is the best colour of diamond? 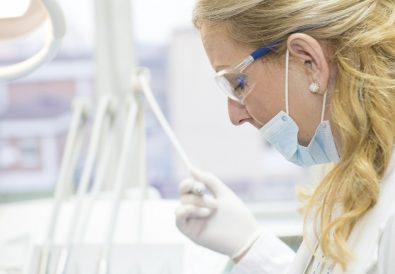