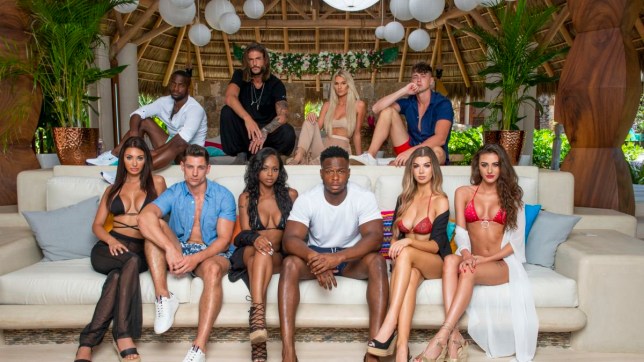 If you couldn’t get enough of Love Island, there’s a new show on the block that takes flirty Tinder swipers and turn them into overnight celebs.

Too Hot to Handle – a reality dating show – on Netflix, offers prize momey to the winning contestant. The premise of the show is to teach young, single people to create genuine connections instead of having flings. If contestants engage in any sexual contact during the retreat, then the prize money decreases.

But the cash they might win becomes a mere afterthought when they realise how much they can actually make on Instagram following their new found fame.

Attain Design tracked how many followers each contestant had when the show first aired on Netflix and compared it to how many they had on April 29, to compare pre and post-show earnings. 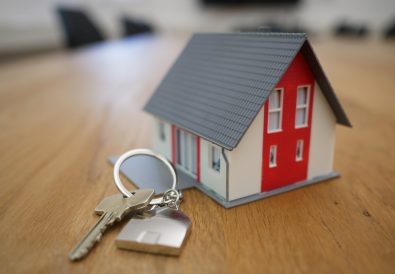 Applying to get a reverse mortgage 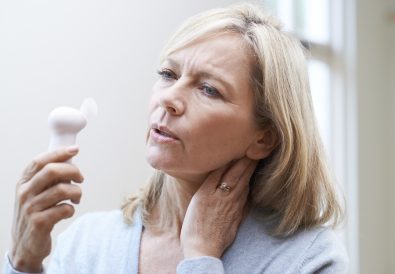