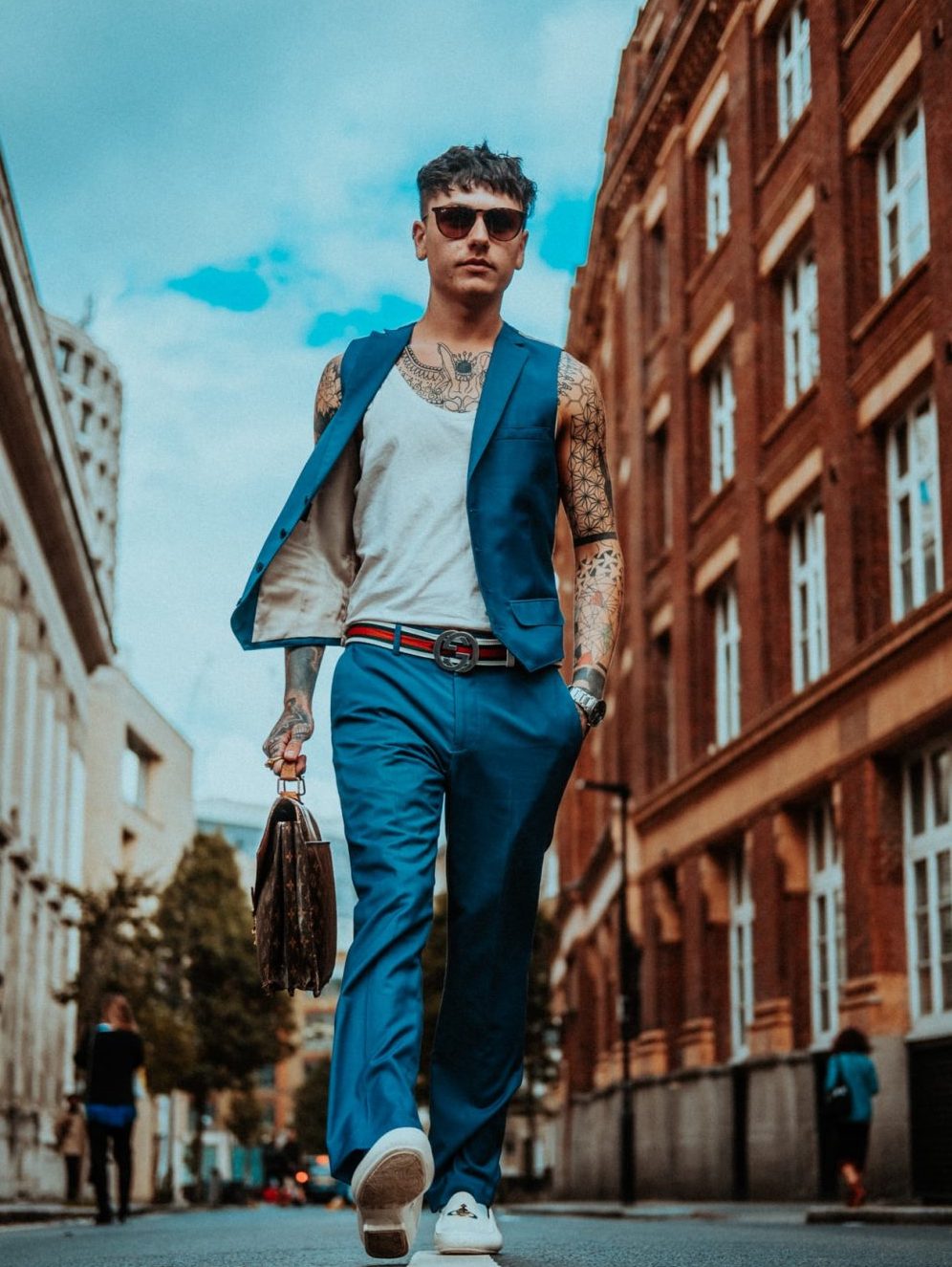 Known for his quirky sense of fashion and genderfluid silhouettes, Ezra Miller stars in this year’s YSL’s Spring campaign. You will find him in the luxury brand’s print and online advertisements and videos dressed in two sparkling looks – you can’t miss him.

Last year, Miller had the tabloids talking when he attended the YSL Spring 2020 fashion show at Paris Fashion Week dressed in leopard print, with a controversial word written on his cheek. It was said to have been an intentional statement by Miller, signifying messages relating to politics, spirituality and personal values and morals.

For this new YSL campaign, the star donned a matte lip as he opens the video with the line:

“Mystery that dwells within is the only lord”.

In the first look, he is dressed in an embellished, short-sleeve collared shirt and large, high-waisted wide-legged trousers. The second look features an open unbuttoned cropped jacket, and shimmering wide leg trousers, couples with layered necklaces and other jewelry, as well as a dark lip. He dances around, making a bold statement about fashion, experimentation and gender-neutrality.

The campaign was directed by Anthony Vaccarello who has been creative director at Yves Saint Laurent since 2016. Before holding this position, he was creative director At Versus Versace and he also has his own line.

The Spring campaign was shot by David Sims, a British photographer of fashion who first become known in the early 1990s with his work featuring in The Face and i-D magazines. He was born in 1966 and currently resides in London with his partner, Luella Bartley. He was first known for his use of modernist style, graphic posing and plain backdrops. Later, he started capturing movement in his still photography, which is evident in the new YSL campaign as he captures Ezra Miller’s dance movements. His work has set a high standard for fashion photography, with many other artists using him as inspiration.

David Sims’ work has featured in exhibits all across the world, including individual shows and group show at the Museum of Contemporary Art in Tokyo and the Fotomuseum Winterthur in Switzerland.

The new YSL campaign follows another Spring/Summer 2020 campaign that was released earlier this year and stars actor, Rami Malek (Bohemian Rhapsody). YSL has also featured faces such as Keanu Reeves and Travis Scott.

Rami Malek has also featured in Prada’s menswear campaign in the year 2013. He was also in beauty brand, Urban Decay’s campaign, “Pretty Different”, which embraced individuality when it comes to experimenting with makeup. Malek is an actor whose breakthrough role was computer hacker, Elliot Alderson in Mr. Robot on USA Network. He received a number of accolades for this, such as the Primetime Emmy Award for Outstanding Lead Actor in a Drama Series in 2016. He is also a producer.

In 2018, he starred as the legendary Freddie Mercury in Bohemian Rhapsody. It was a box office success and grossed over $900 million across the globe. In fact, it is the highest-grossing musical biographical film of all time. This role also highlights his versatility as an actor and model, and reflects in the new YSL campaign. 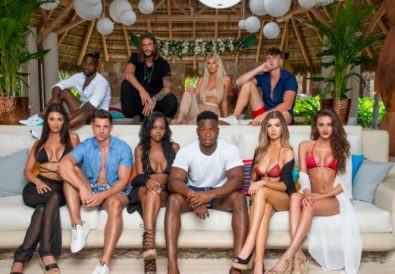 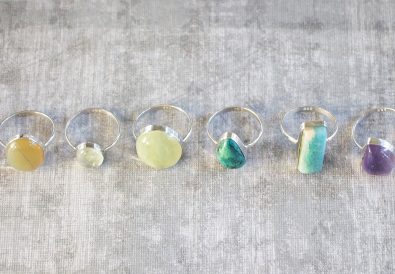 How handmade jewellery makes a statement 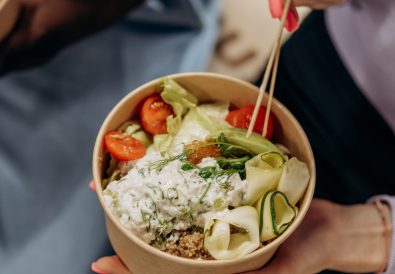 Improve Your Health And Wellbeing With These Top Tips