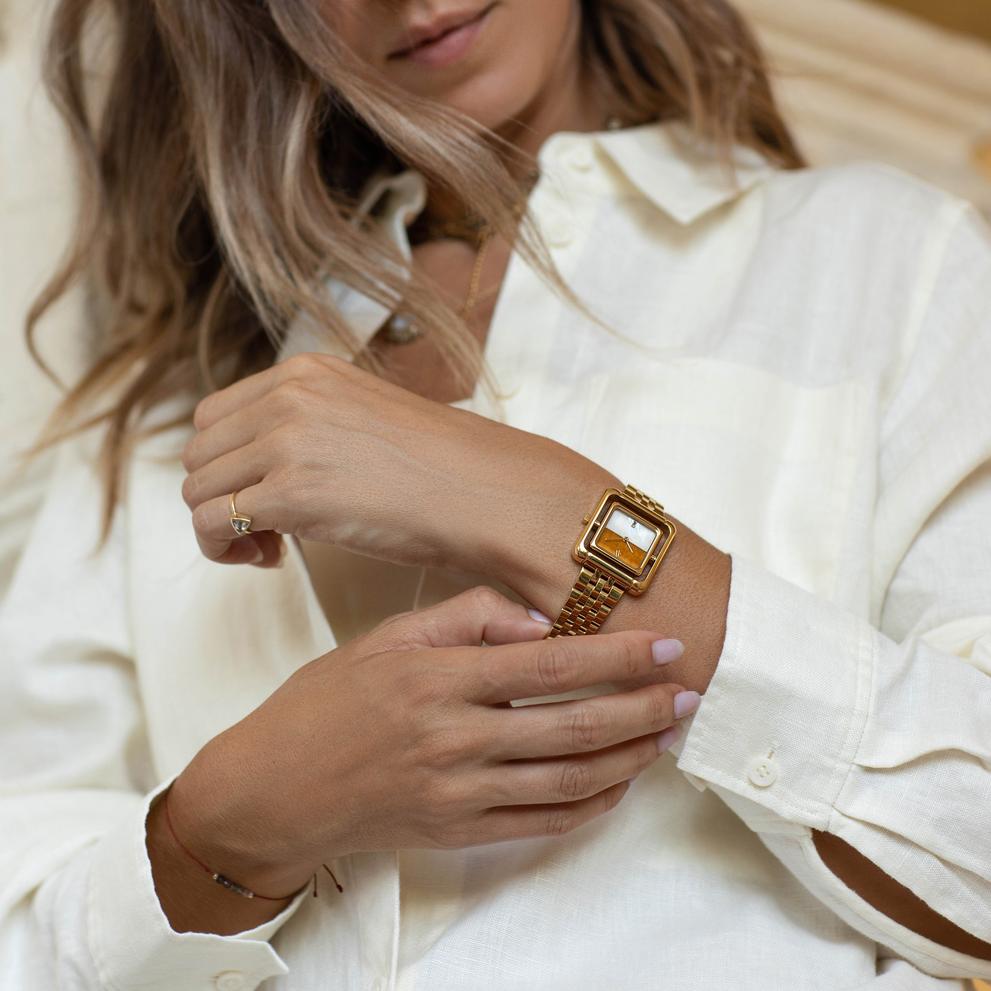 Inspired by her father’s love for watches, Alana Hadid’s entrance into the watch world was inevitable. But it was her fondness for VANNA that turned her ambitions into reality. “I love what VANNA is doing. They’re bringing the ability to be a watch collector to those who don’t have hundreds of thousands of dollars. People want something that’s high quality and beautiful without breaking the bank”, says Alana.

Her affinity for watches materialized after receiving an heirloom from her father: a rare, vintage double-faced watch from the 1930’s.“

My family were refugees. That’s a small piece of my family. The watch was more concealable jewelry so it was easier to get out. My grandfather gave it to my father and he gave it to me.

”A story as old as time, watches have held family history for hundreds of years and are often passed down through generations. Typically a male-dominated industry, Alana was drawn to VANNA as the only woman-owned and woman-manufactured watch brand.“

The designs are innovative but finding out VANNA is a female founded company was incredible. And this is really coming full circle, because I hope, later on, I can pass my VANNA watch to my daughter”, reveals Alana.

In collaboration with Alana, VANNA has released 100 limited edition and numbered watches. The dial of this watch is made of natural Tiger’s Eye, Mother of Pearl and features a Sapphire crystal. A stone of protection, Tiger’s Eye may also bring good luck to the wearer. It has the power to focus the mind, promoting mental clarity, assisting us to resolve problems objectively and unclouded by emotions.

Nacre, also known as mother of pearl, is an organic composite material produced by some mollusks as an inner shell layer; it is also the material of which pearls are composed. It is strong, resilient, and iridescent. Mother-of-pearl shell is commonly believed to attract prosperity.Known as the “wisdom stone”, Sapphire releases mental tension, depression, unwanted thoughts and spiritual confusion. 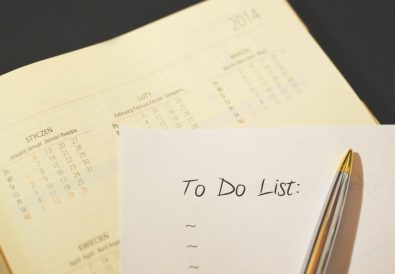 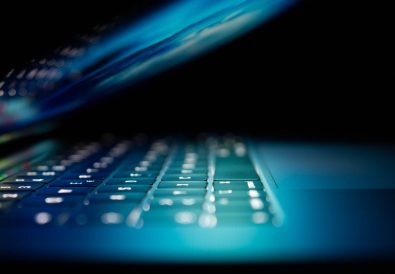 6 ways VPN can be beneficial for your business 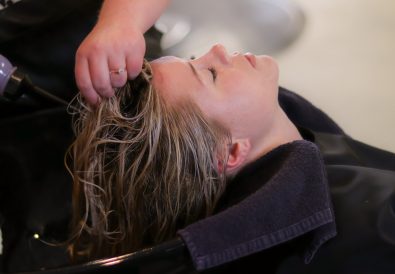 How much hair product to apply: Shampoo, conditioner and more…