Two in Five Women Would Trade Their Partner For Bond 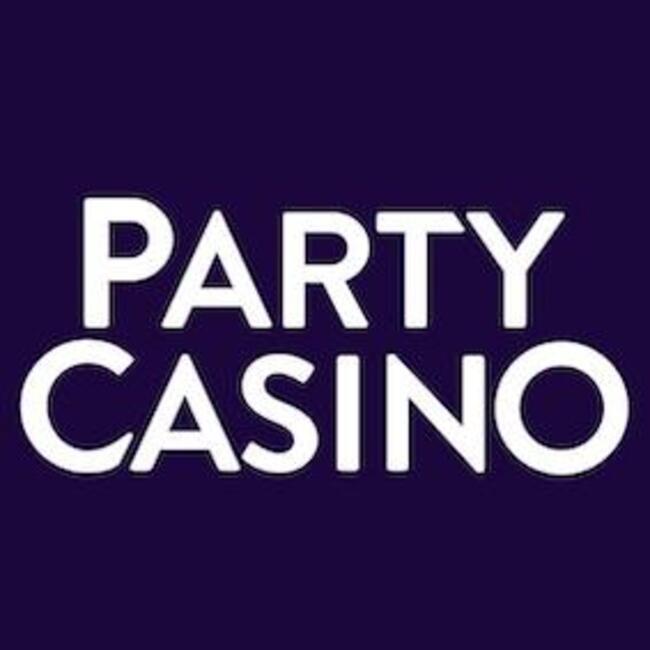 Two in Five Women Would Trade Their Partner For Bond

Two in five British women (40%) would trade in their husband or boyfriend for James Bond, according to new research by entertainment and online gamins site, PartyCasino. *

The analysis found that, perhaps surprisingly, nearly twice as many women would make the swap than the number of men who would be prepared to ditch their partners for a Bond girl of their choice, with only a quarter (26%) reporting that they would choose to change.

PartyCasino’s research comes just ahead of the release of the 25th film in the iconic Bond franchise. No Time to Die will make its big screen debut this Thursday (Sept 30) and will feature Daniel Craig in his final outing as the legendary secret agent.

Younger women are more likely to trade for a Bond, with a whopping 88% of those aged 18-24 willing to swap, while those aged 55-64 are least likely to leave their partners.

Meanwhile, ladies from East Anglia are keenest on Daniel Craig’s Bond, with 86% choosing the outgoing actor. Women from the East Midlands prefer Pierce Brosnan while most Londoners (63%) chose Timothy Dalton.

When it comes to the men, the Bond girls most likely to persuade them to leave their partner were Die Another Day’s Halle Berry and Live and Let Die’s Jane Seymore, who played the mysterious Solitaire in the 1973 film. The two women shared the spoils, each securing just over a quarter of the votes (26%).

Gemma Arterton, who played Strawberry Fields in Quantum of Solace was the third-favourite overall among UK men, with 23% choosing the character. Many more favourite Bond girls made the list, which can be seen in full here.

PartyCasino marketing manager, David Winter, said: “The super-cool, suave and fearless James Bond has always been portrayed as something of a sex symbol, so it’s not all that surprising to see that women might have to think twice if the offer of being a potential Mrs Bond was on the cards.

“Perhaps more surprising is the fact that fewer men would trade for a Bond girl. Or maybe they are just not as willing to admit it.”

PartyCasino’s research also found that Bond is overwhelmingly the nation’s favourite secret agent. More than half (52%) named the MI6 operative at the top of their list. Matt Damon’s Jason Bourne was second in the list with 28% of the vote, followed by The Impossible Mission’s Ethan Hunt (19%), played by Tom Cruise.

Younger fans preferred several other agents to Bond, with Jason Bourne and Alec Leamas from The Spy Who Came In from the Cold registering more votes among 18-24 year olds, but Ronin’s Sam Regazolli (Robert de Niro) was the youngsters’ favourite, with 20% voting him top of the list.

Conversely, while Bond was the top choice of most aged 65 and over, Harry Palmer from The Ipcress File was also popular, with more than a quarter (26%) naming him. 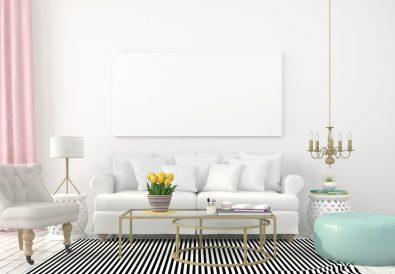 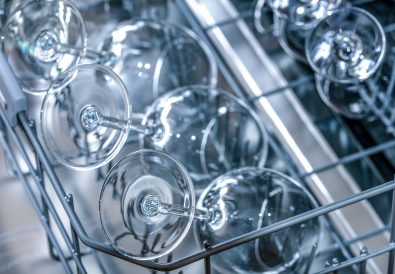 How to create the perfect cleaning routine 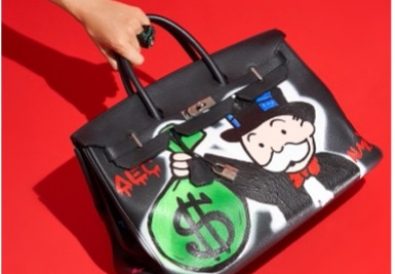